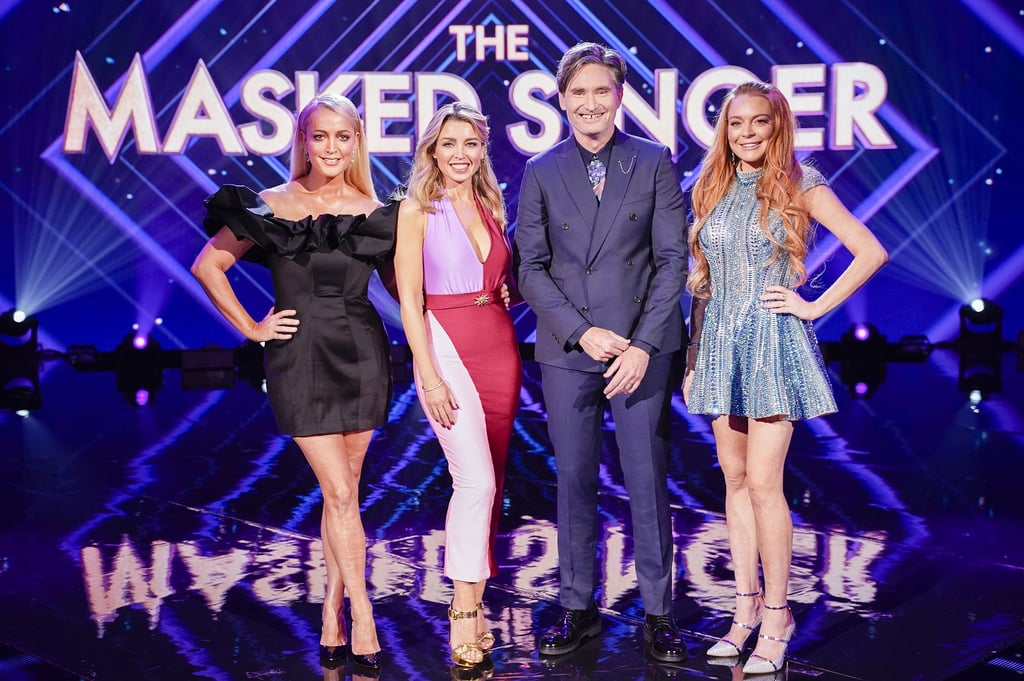 Here's How the Internet Reacted to The Masked Singer's Massive Premiere

Well, the show we have all been anticipating for weeks has finally made its memorable debut. The Masked Singer Australia premiered in a blaze of glory last night, with over 1.56 million viewers tuning in to see exactly what all the fuss was about. During the episode, we were treated to performances from the first six masked celebrities, and ultimately found out that Gretel Killeen had been the sultry voice behind the Octopus. Throughout it all, it's safe to say we were kept sufficiently entertained, and it's no surprise that Twitter was abuzz over all the escapades.

Below, all the best tweets from the hectic premiere episode.

TV
Sally Rooney's Debut Novel, Conversations With Friends, Is Being Adapted Into a 12-Part Series
by Angela Law 23 hours ago
Latest Celebrity
×