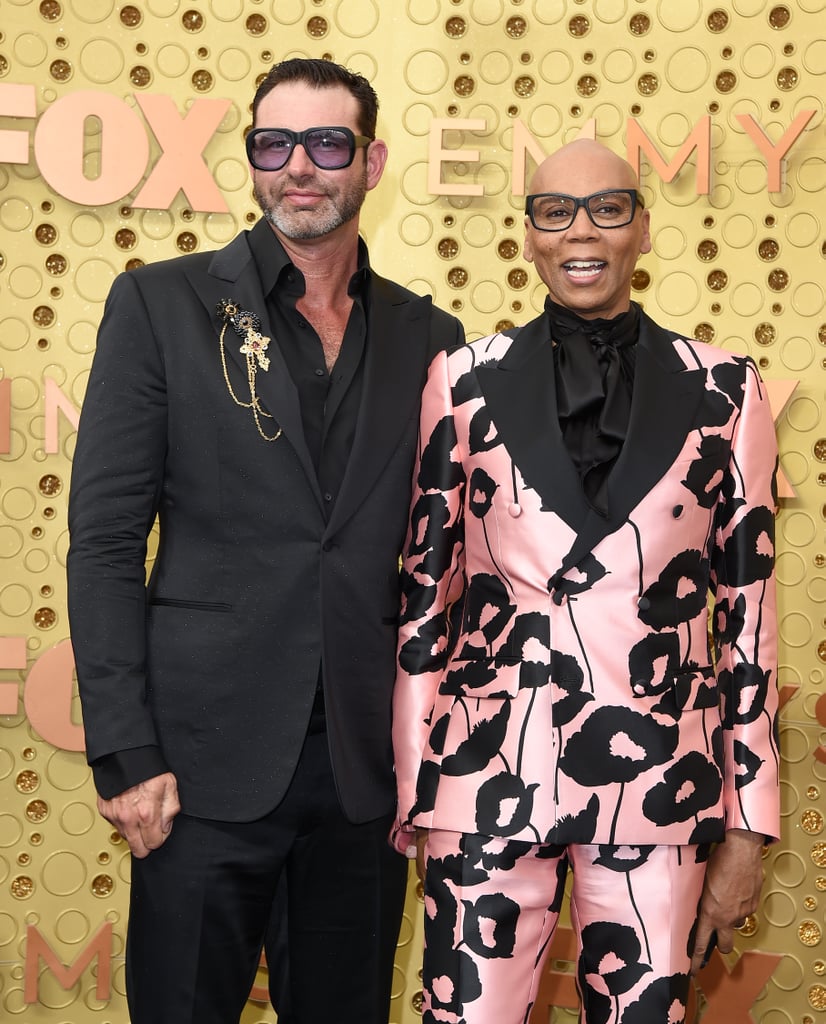 RuPaul's Drag Race took home the prize for outstanding reality competition series at the Emmy Awards on Sunday night, and, as expected, the titular star took to the podium with a memorable speech. Watching from the audience was his husband, Georges LeBar, who's a much more low-key presence than RuPaul but who's been at his side for the past several years. While many celeb couples consist of two mega-stars, this marriage is a little different: one partner is a drag star and reality host, and the other is a rancher.

Yep, you read that right. LeBar, who has been married to RuPaul since 2017, is the manager of a 60,000-acre ranch on land in Wyoming and South Dakota. Marie Claire reported on his marriage back in 2017, when he told Hollywood Today Live about their decades-long relationship and the surprising joys of ranch life.

"I met him on the dance floor at Limelight in 1994 on his birthday. We got married this year [2017] on the anniversary of when we met . . . He doesn't care about show business at all. He could care less. Most of the time, he's on the ranch in Wyoming. He has a 60,000-acre ranch—it's in two states, it's in South Dakota, too. When I go there, I dress up in Western wear and nobody cares."

Since LeBar is, as RuPaul explained, usually away from Hollywood and working on his ranch, he's not often on red carpets with his celeb husband, but we've rounded up a few of the events he's appeared at. Take a look at a few of their cutest pics in the gallery below! 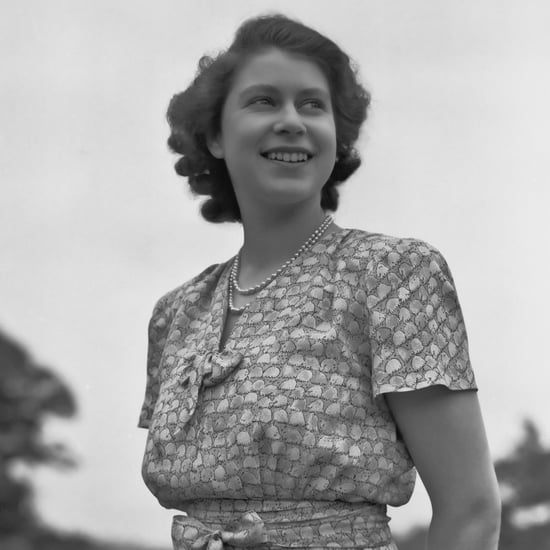 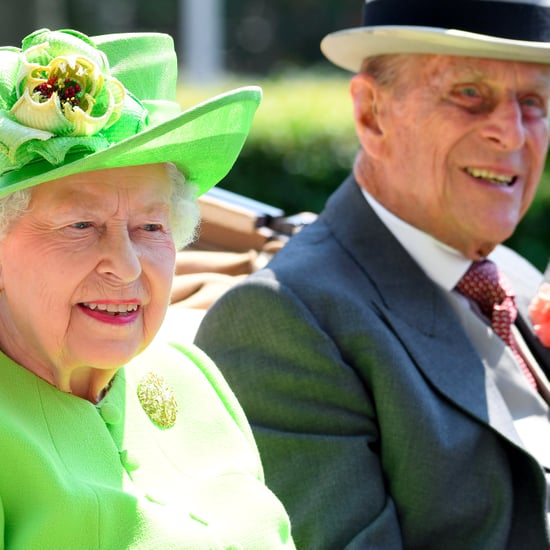 Celebrity Facts
It's Official: These Are the Most Terrifying Celebrity Wax Figures of All Time
by Corinne Sullivan 1 week ago