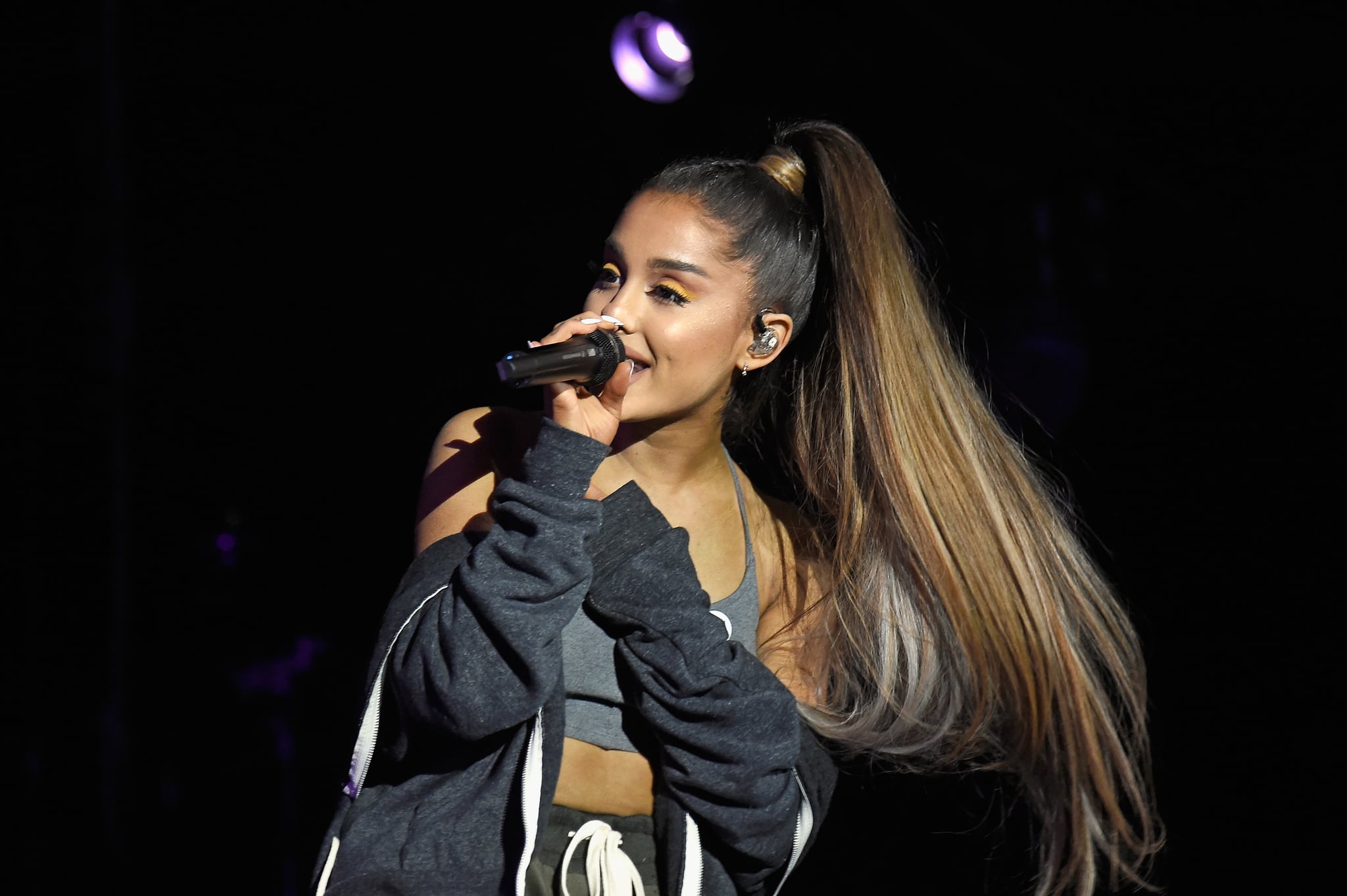 This year's Grammy Awards have kicked off, and a few notable musicians have already taken home big wins. Ariana Grande, Lady Gaga, Willie Nelson, and more picked up some awards before the broadcast even began, which is hopefully a good omen about how great this evening's show will be. See who else has picked up a Grammy below, and remember to keep checking back as we update with more winners!

Related:
Our Invitation to Clive Davis's Pre-Grammy Bash Was Lost, But at Least We Have These Photos

BEST POP SOLO PERFORMANCE
Lady Gaga, "Joanne (Where Do You Think You're Goin'?"