It's been almost two years since Demi Lovato released her sixth studio album, the chart-topping Tell Me You Love Me, and the singer is ready to give her fans more. While TMYLM was a fun, sexy step up for the 26-year-old singer (as well as one of our favourite albums of 2017), Lovato reveals that her seventh album will take on a different tone, one that gives fans an intimate look at her life from her perspective.

On June 25, the singer opened up to fans about what she loves about making new music, sharing a simple text post to Instagram Stories saying: "You know what's great about making an album? You get to say anything you want, be as open and honest as possible and finally tell your side of the story regardless of who might not like it."

Though the context is deliberately vague, it's not far-fetched to assume that the singer intends to open up about the events that led to her relapse after six years of sobriety and near-fatal overdose back in July 2018. Lovato has always been very forthright about her battles with drug and alcohol addiction over the years, so an album referencing her struggles wouldn't be out of character.

This isn't the first time that the Disney Channel alum has referenced working on her upcoming album. In May, the singer announced that she was now working with manager Scooter Braun, who is well-known for working with Ariana Grande and Justin Bieber. Then, earlier in June, Lovato posted a selfie on her Instagram page of her recording in a music studio with headphones and a microphone, captioning the photo: "Making magic."

Back in December 2018, the songstress told fans that she'd tell the world "what exactly happened, why it happened and what my life is like today" someday, but emphasised that she wouldn't do so until she was ready. Obviously, the "Sexy Dirty Love" singer is putting the pedal to the metal with her new artistic era. Now, we just need to know if there's another Xtina/Lovato collaboration in the works, because we are more than ready for that.

Music
It May Have Taken Almost 4 Years, but The Weeknd's New Album Is Dropping Next Month
by Monica Sisavat 2 days ago 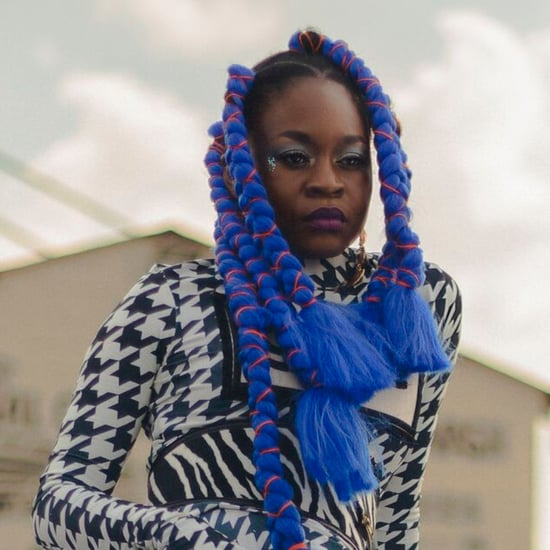 Music
Where Are All the Women at the Top of the 2020 Splendour in the Grass Line-Up?
by Hannah-Story 3 days ago 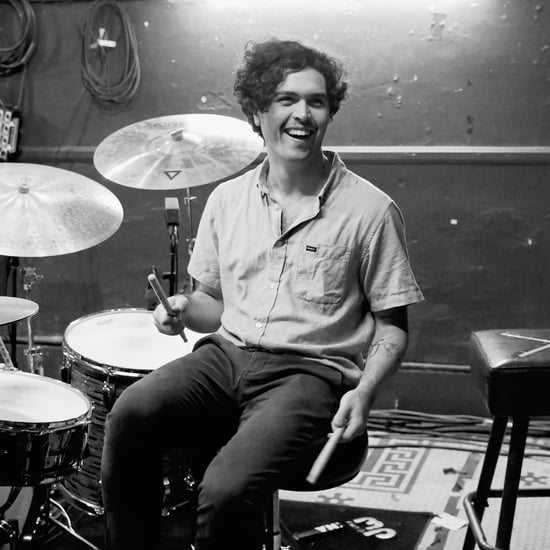 Music
Kinda, Sorta Have a Huge Crush on Joey Armstrong? 10 Things to Know About the SMWRS Drummer
by Corinne Sullivan 3 days ago