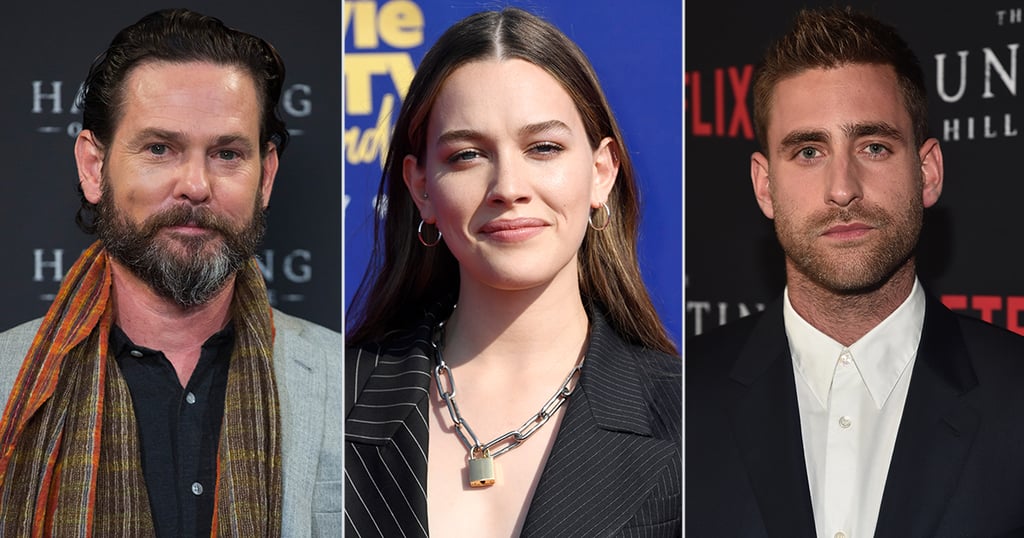 The Haunting of Hill House Cast Members Reunite For Season 2 — It's a Family Reunion!

The Crain family is gearing up to get haunted all over again! The actors from Netflix's acclaimed Haunting of Hill House series are set to the share the screen once more for the anthology's second season. This time around, they'll depart from the Crain family's storyline for a brand-new spooky adventure based on Henry James's dreary tale The Turn of the Screw.

For Netflix's second instalment, The Haunting of Bly Manor, star Victoria Pedretti will play a governess who's hired to watch over two children in a remote estate. Much like Hill House, this manor is not what it seems. The governess becomes convinced there is supernatural mischief afoot, leading to her descent into madness.

Showrunner Mike Flanagan and his longtime partner Trevor Macy have returned to helm the second instalment, with Flanagan dropping cast announcements to his Twitter page to keep fans updated. Check out all the stars announced to appear and stay tuned for The Haunting of Bly Manor on Netflix in 2020!

Related:
The Haunting of Hill House Will Bring Another Classic Horror Tale to Life in Season 2
0
previous images
-27
more images
Previous Next Start Slideshow
Join the conversation
TVThe Haunting Of Hill HouseNetflix
More from POPSUGAR
From Our Partners
Related Posts