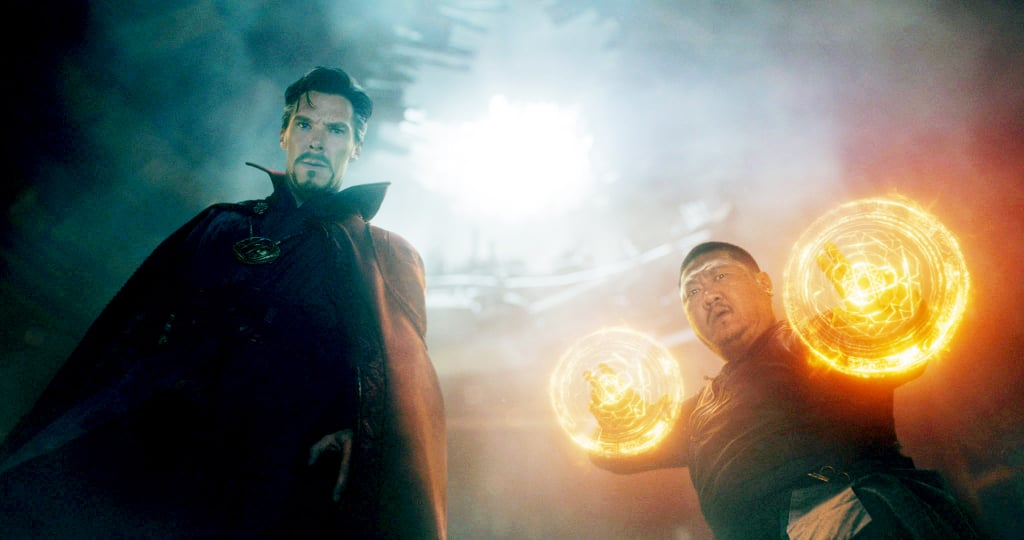 The two sorcerers don't come into play until later in the film when they and the other Masters of the Mystic Art bring all the dusted warriors to the battlefield to fight Thanos. During the climax of the film, Strange reveals to Tony that this timeline is the singular successful one he saw in his vision back in Infinity War, spurring the other to take his chance to defeat Thanos — even knowing that it will end his life. Later, Strange is seen at Tony's lakeside funeral and it's safe to assume he retreats back to the New York Sanctum with Wong afterward.