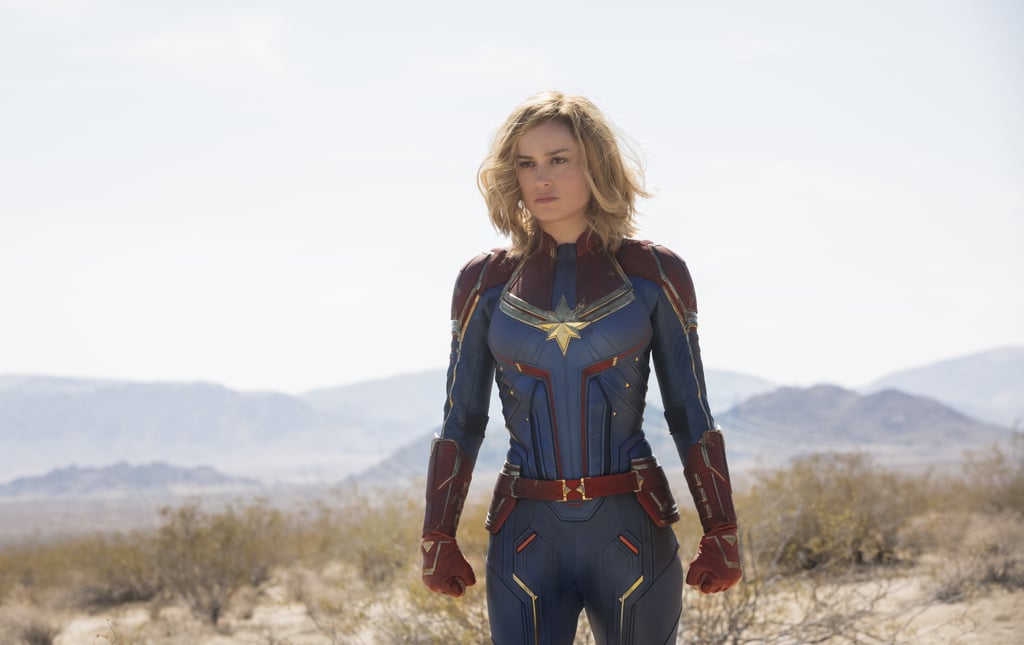 Though Carol doesn't have as huge a role in Endgame as expected, she does feature in the beginning when the Avengers first attempt to get the Infinity Stones from Thanos. Five years into the future, she's busy helping other planets in the galaxy with their struggles after the Snap (though Rocket notes that she does have time to get a VERY striking haircut), but she does comes back in time to join the battle against Thanos. In the end, she's seen at Tony's lakeside funeral with the other Avengers.