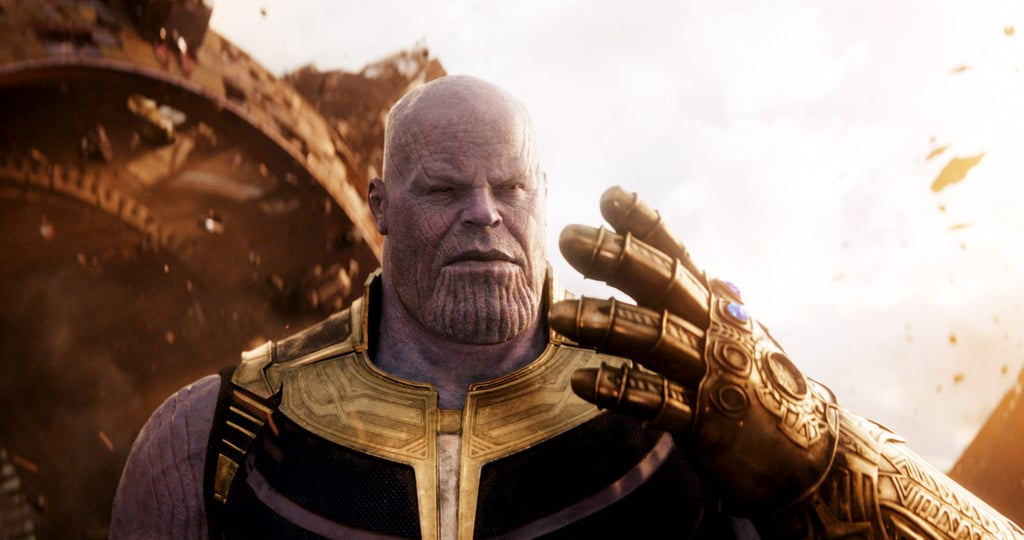 2018's Thanos retires in peace after his fatal snap, before he's killed by Thor when the Avengers seek him out for the Infinity Stones. Thanos makes a return when a past version of him travels to 2023 and attempts to battle for the Infinity Stones to destroy half the world all over again. Iron Man tricks him by stealing the stones from the Infinity Gauntlet and snapping his fingers, willing Thanos and his army away. The Mad Titan and his allies disintegrate, just like the people did in Infinity War.