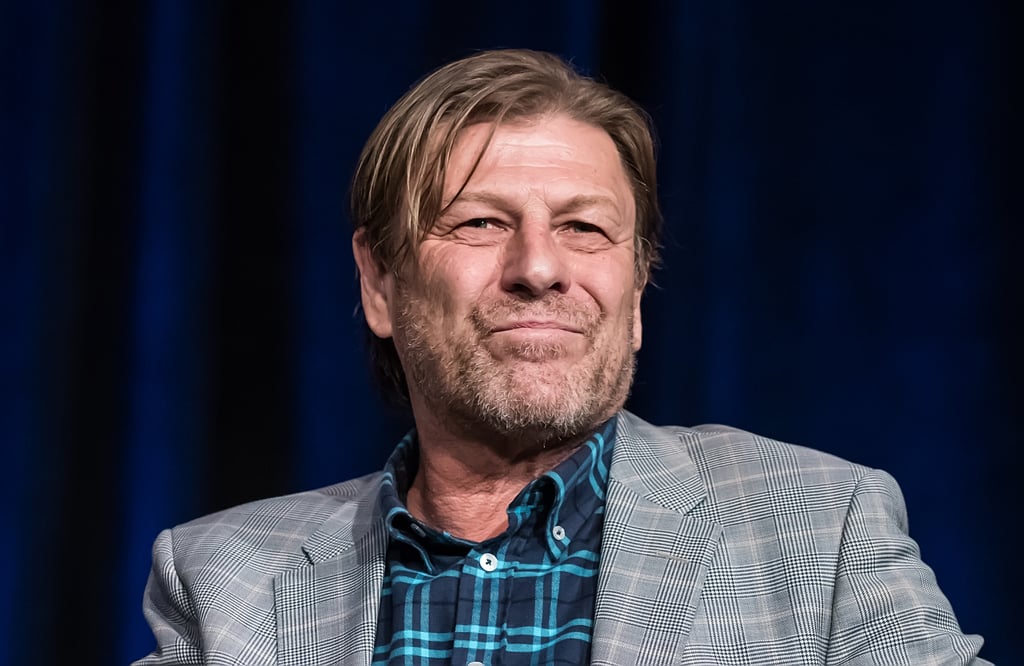 Sean Bean came into Thrones with a successful career already, with iconic roles in Lord of the Rings as well as recognisable titles like National Treasure. He later had a supporting role in the sci-fi drama The Martian and the British series The Frankenstein Chronicles.

Medici: Masters of Florence and The Frankenstein Chronicles are available on Netflix.

Movies
Twitter Would Like to Talk About the Best Part of the Morbius Trailer: Michael Friggin' Keaton
by Amanda Prahl 4 days ago
Latest Entertainment