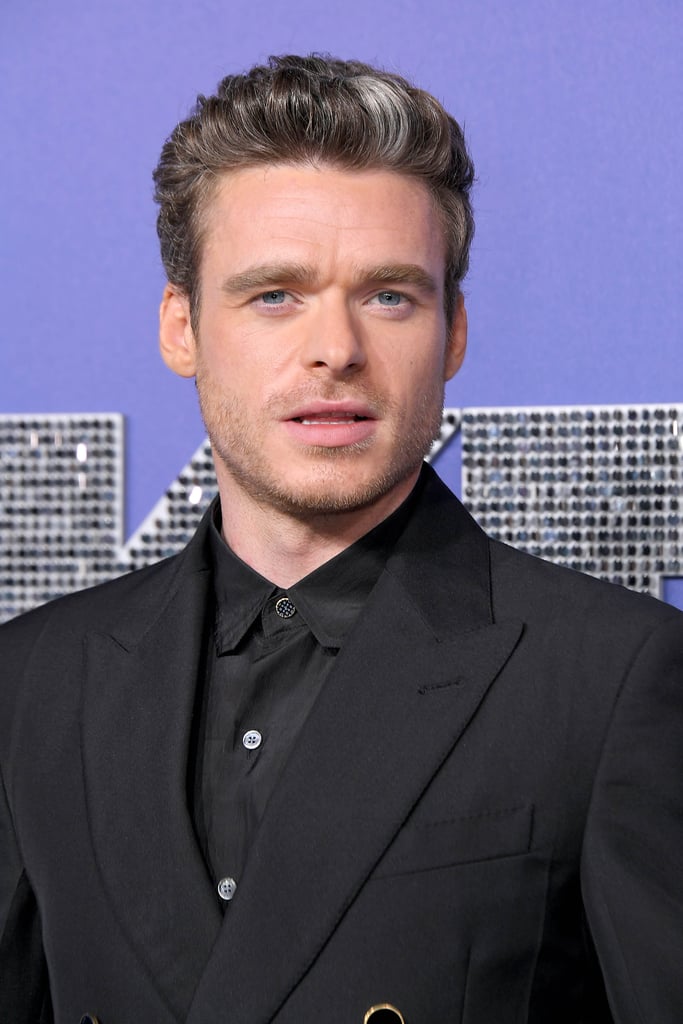 Richard Madden has had quite the busy career since Robb Stark was killed off Game of Thrones in its third season. His résumé since then includes Prince Kit in the 2015 live-action Cinderella, Cosimo de' Medici in Medici: Masters of Florence, and a Golden Globe-winning role in Bodyguard. Most recently, he plays John Reid in the Elton John musical biopic Rocketman.

Bodyguard and Medici: Masters of Florence are available to stream on Netflix.

TV
When Does Star Wars: The Clone Wars Take Place in the Larger Star Wars Timeline?
by Megan duBois 1 day ago

TV
Time to Follow the Love Is Blind Cast on Instagram, Because You're IN IT Now
by Amanda Prahl 1 day ago