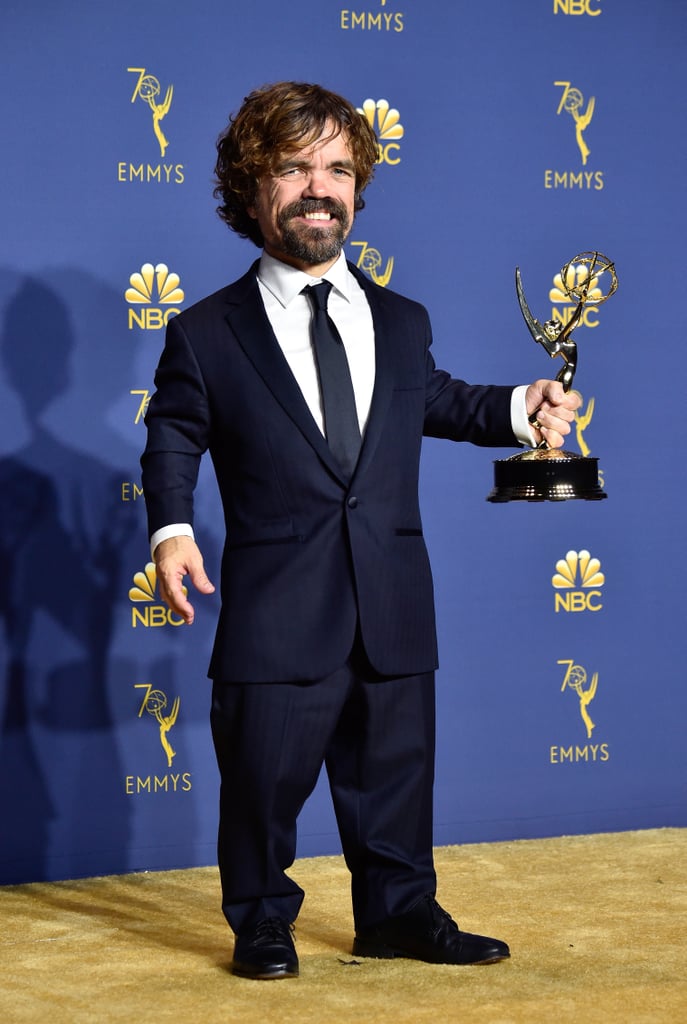 Emmy-winner Peter Dinklage has a laundry list of roles, though none as memorable (or acclaimed) as Tyrion Lannister. For the most part, he's had supporting roles in everything from a Narnia film to the drama Three Billboards Outside Ebbing, Missouri and more.

Options for streaming Dinklage's projects including Penelope and Avengers: Infinity War (both on Netflix).

TV
Love Is Blind: Did Barnett and Amber Manage to Make Things Work Off Screen?
by Amanda Prahl 23 hours ago