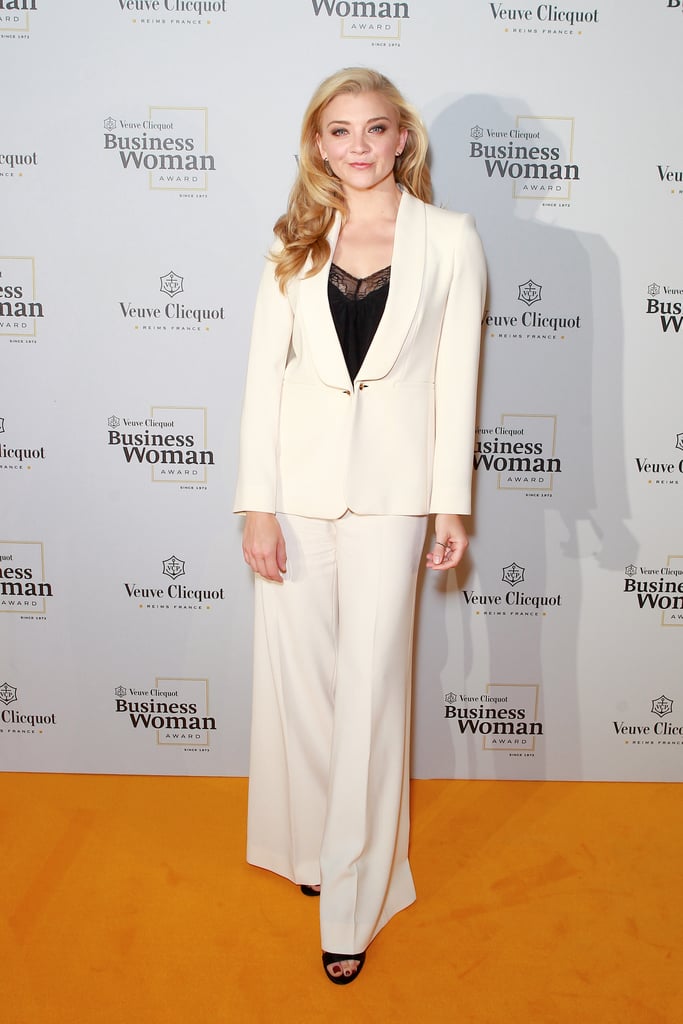 Natalie Dormer already had one notable role before taking on the part of Margaery Tyrell: she played Anne Boleyn in the historical drama The Tudors. Since then, she's appeared in the Hunger Games series, had a recurring role on the CBS drama Elementary, and appeared in several other films.

The Tudors is available for streaming on Netflix.