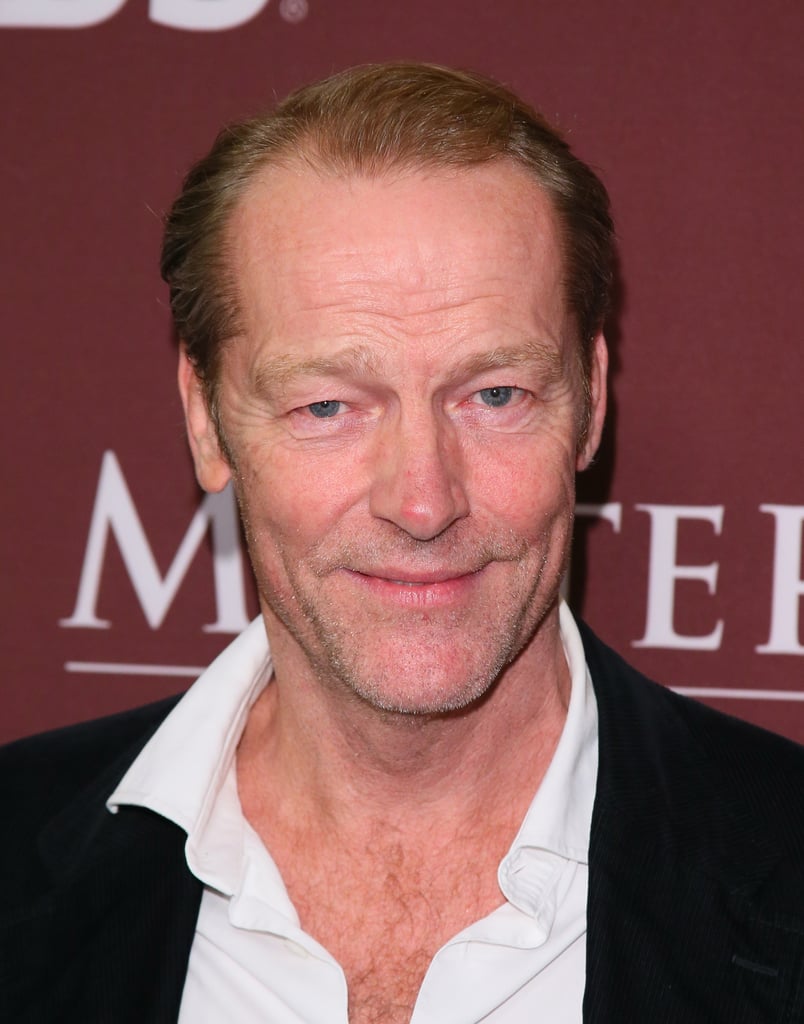 Iain Glen won our loyalty as the steadfast Jorah Mormont, and you can see him in another adventure series in the Resident Evil franchise. His other roles include historical dramas (Downton Abbey and Mrs. Wilson) as well as a slew of British television and film.