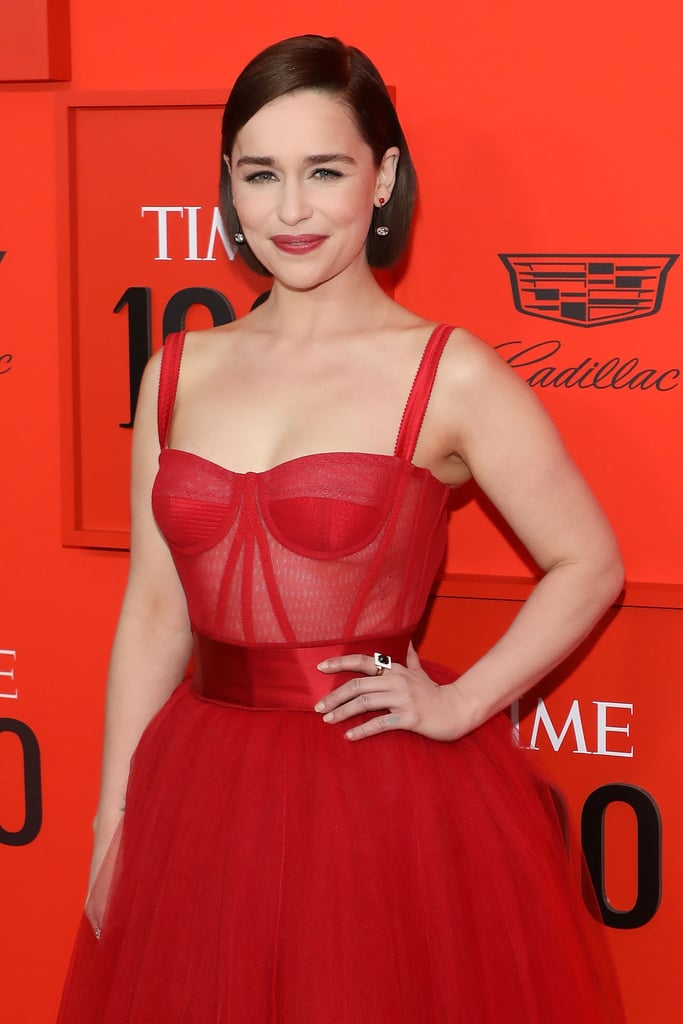 Emilia Clarke wrapped her role as Daenerys Targaryen this year, but she's already been branching out from her star-making role. Her most notable roles outside of GOT have been the romantic drama Me Before You and as Han Solo's first love in the Star Wars prequel Solo: A Star Wars Story.

Solo: A Star Wars Story is available on Netflix.