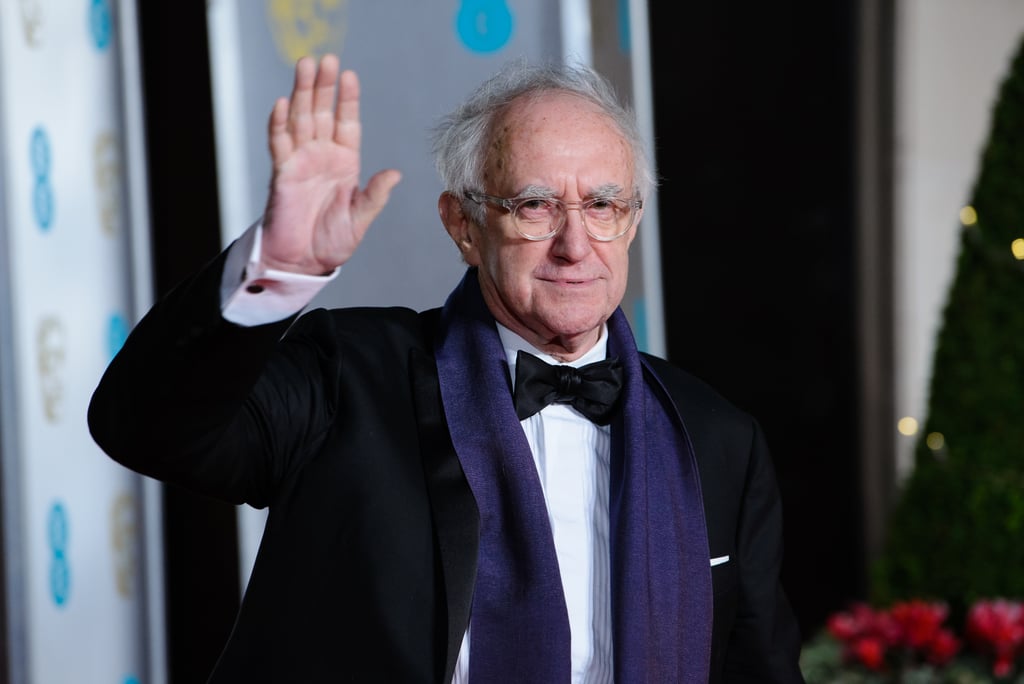 Jonathan Pryce appeared in the supporting role of the High Sparrow, but he's been a leading man on stage and screen for decades. Among his most well-known projects are Evita, Tomorrow Never Dies, and the Pirates of the Caribbean franchise. He's next set to play Pope Francis in the upcoming Netflix film The Pope.