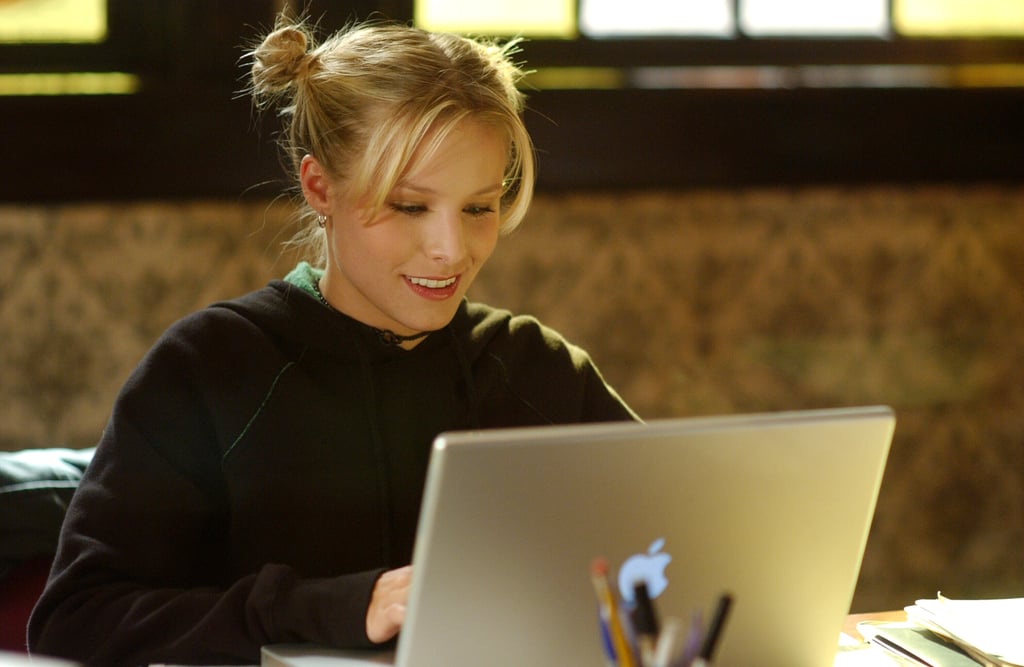 The first season kicks off Veronica's story with a pair of devastating traumas: the murder of her best friend, Lilly, and Veronica's own date rape at a party the previous year. Veronica's father, Sheriff Keith Mars, is ousted when he pushes to investigate Lilly's death, and Veronica finds herself on the outs with her former wealthy friends, instead gathering a new crew that includes new basketball player Wallace, computer whiz Mac, and biker Weevil.

Veronica is forced to investigate on her own after Sheriff Lamb mocks her assault and refuses to investigate. Her relationship with her boyfriend (and Lilly's brother), Duncan, is strained, and she develops a connection with the school's troubled bad boy (and Lilly's ex), Logan. She eventually discovers that her date rape was actually a sexual encounter with Duncan while they were both drugged. Although she starts to suspect Logan of Lilly's murder, she finds out the truth: Lilly had an affair with Logan's father Aaron, and when Lilly found the sex tapes Aaron had made of them, he killed her.