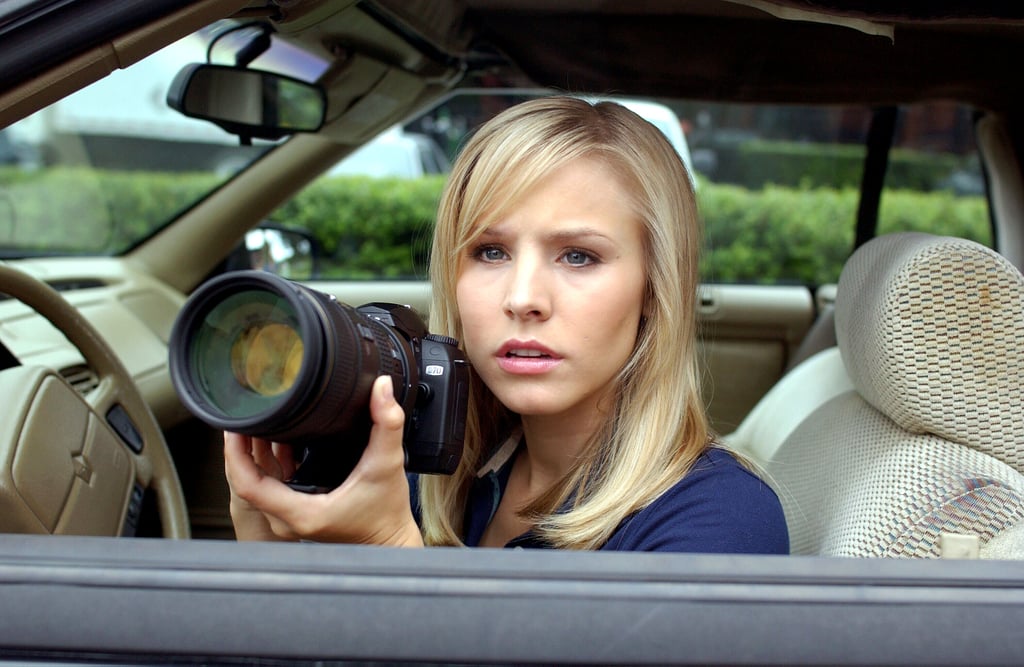 At the beginning of season two, Veronica is attempting to get her life back to how it was before Lilly's murder. She reunites with Duncan and with her old friends from the wealthy in-crowd. A suspicious bus crash that kills nine people launches a new investigation, and Veronica has trouble balancing her old life with her new one as an investigator. Logan comes under suspicion for murder, and Sheriff Lamb is up to his old sketchy tricks.

Duncan leaves Neptune halfway through the season, taking his newborn daughter with him. After learning that team owner Woody Goodman is a child molester, Veronica becomes suspicious that he's behind the bus crash. Logan's father Aaron is acquitted of Lilly's murder at his trial and is set free. Ultimately, Veronica realises that it's Beaver who masterminded the bus crash, wanting to cover up Woody's molestation of himself and the other boys (who were going to reveal the truth). When she confronts him, she finds out that she and Duncan didn't have drugged sex that night at the party — Beaver raped her and gave her an STD. Beaver blows up Woody's plane before killing himself. From afar, Duncan arranges for Aaron's murder in revenge for Lilly's death, and Veronica and Logan decide to try again as a couple.