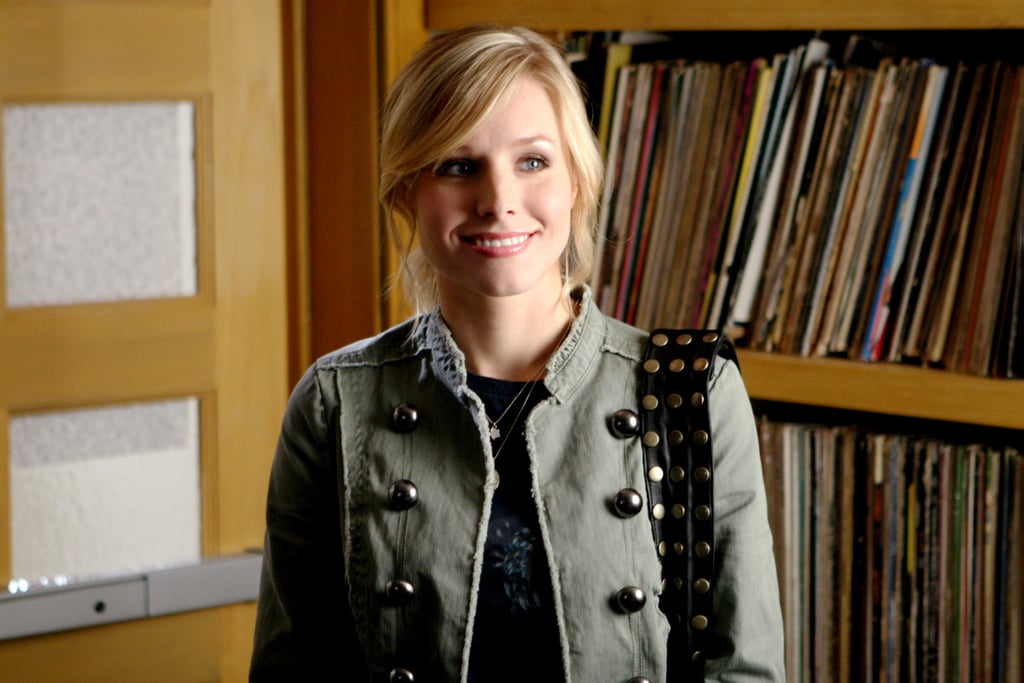 Veronica and co. are off to college in the third season, where they meet a pair of new characters, Parker and Piz. Veronica quickly finds herself working two consecutive cases: a serial rapist and a new murder mystery. When a coach turns up dead and his son is suspected of the murder, Sheriff Lamb arrests Veronica, wrongly believing that she helped the son, Josh, escape custody. Lamb continues to investigate his death and the death of the college's dean, but when he answers a robbery call at the dean's residence, he's murdered too. Veronica eventually discovers that teaching assistant Tim murdered the dean and framed the dean's wife's lover for it.

Keith Mars is named acting sheriff, and Veronica continues investigating various cases, even as her relationship with Logan deteriorates and she begins seeing Piz. She decides to become a licenced PI, but all her plans get derailed when a sex tape of her and Piz leaks online. Logan beats up Piz, believing he's the culprit, but Veronica finds out that the real culprits are a secret society called The Castle. Keith covers up evidence of Veronica's investigative break-in, but it costs him his re-election as sheriff, and The Castle is still pulling a lot of strings.

The season three finale was, unexpectedly, the series finale (at the time). The show's creative team had just enough heads-up from the network to re-edit it from teasing a new season into a more final, though ambiguous, ending.