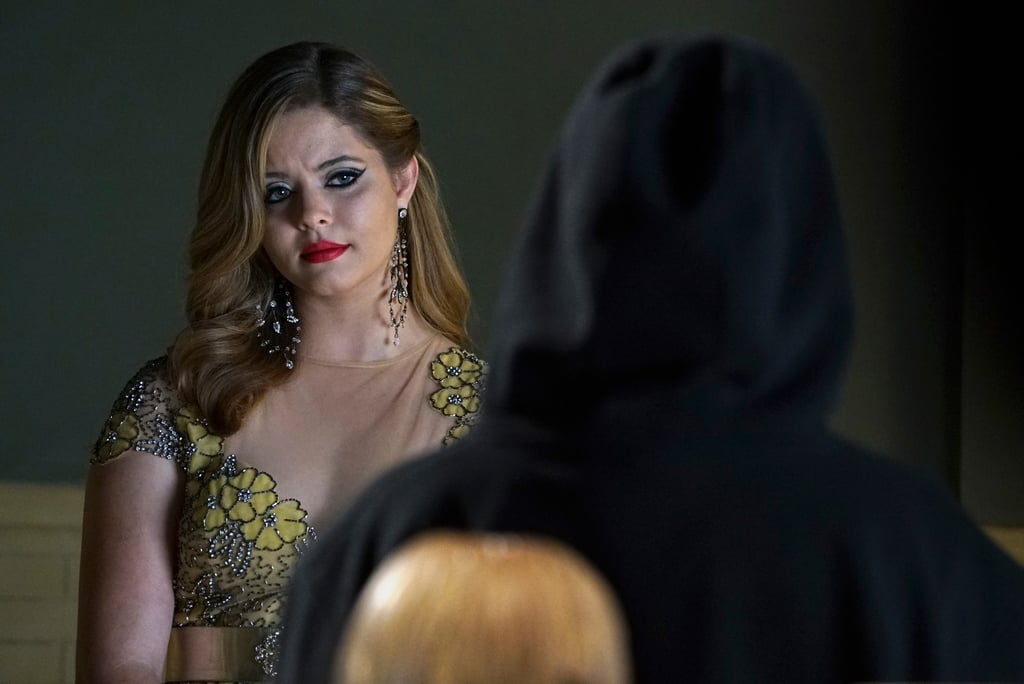 Jessica didn't deserve to die, if for no other reason than because Ali didn't deserve to lose her mom within days of returning from the dead. But this is also the woman who buried her own daughter in her backyard and buried her alive at that (which, to be fair, was not intentional). And all for the sake of protecting her other daughter, who turned out to be a murderer and kidnapper. She truly was only trying to protect her children, but still, probably not Jessica's best move.