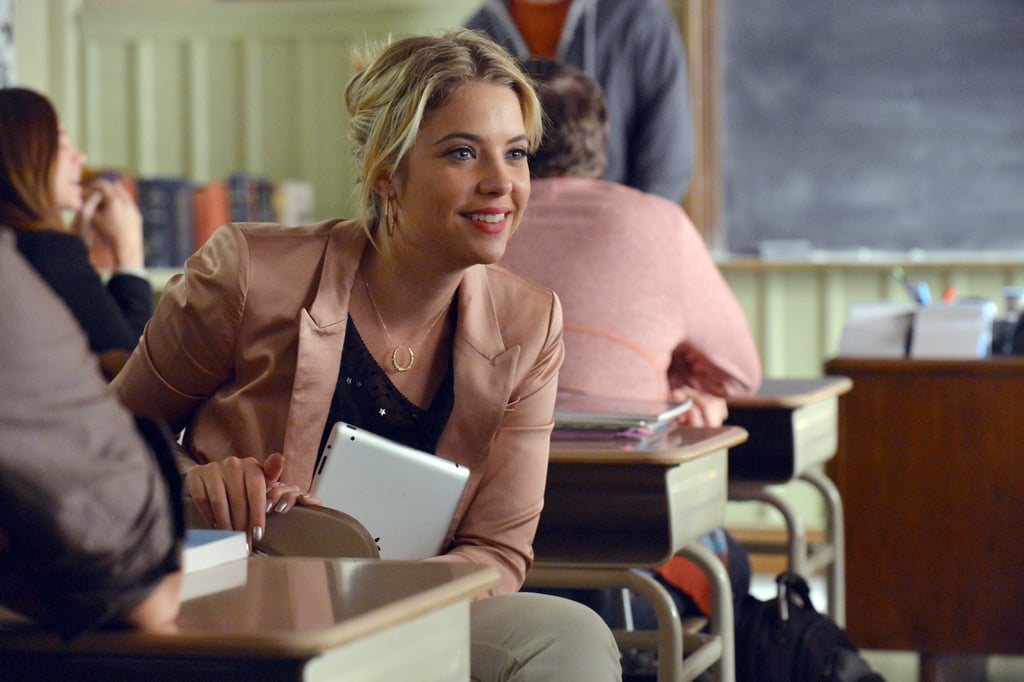 Unlike Wayne's absence, Tom's is inexcusable and unforgivable. He appears in Hanna's life only when it's convenient for him, and chaos ensues every time he does. Lest we not forget that he also refuses to pay his own daughter's college tuition because he assumed she wasn't smart enough to go, instead paying tuition for his manipulative stepdaughter Kate. He also, and this might be my personal favourite part, cheated on Ashley with Isabelle and cheated on Isabelle with Ashley.