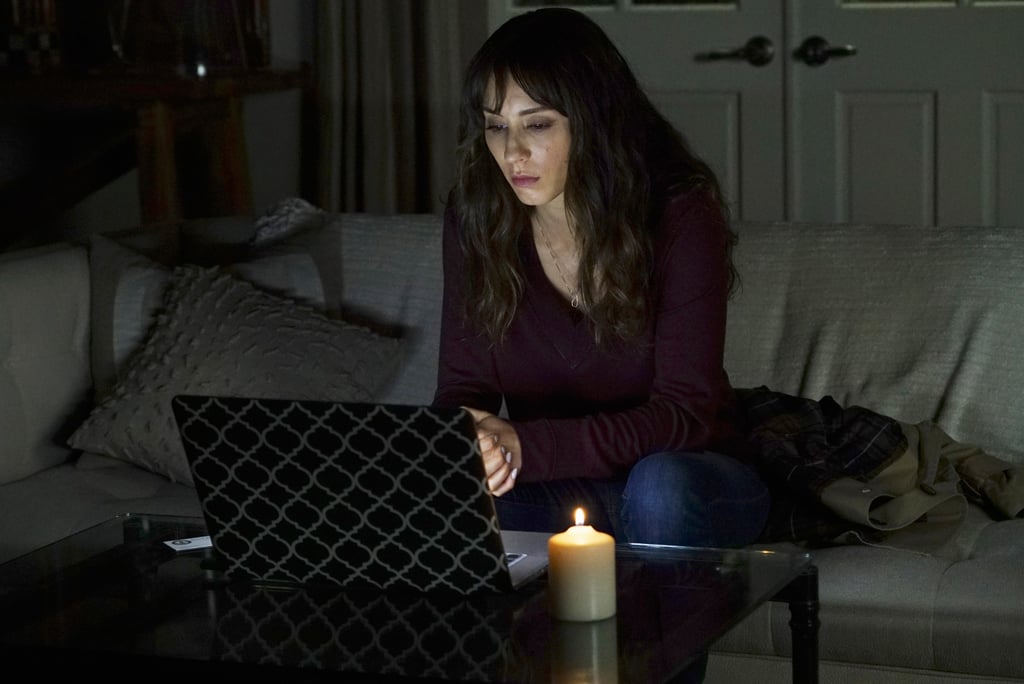 Peter is the charming country club man, the big-shot lawyer, the proud parent of two successful daughters. He appears to be a nice guy on the surface, but it's a suave cover for his slimy past. Peter cheated on his wife with two different women (albeit one was truly accidental — twins, would you believe?), subsequently became fathered three children, uses his money to manipulate people, and lies to cover his mistakes at every turn.