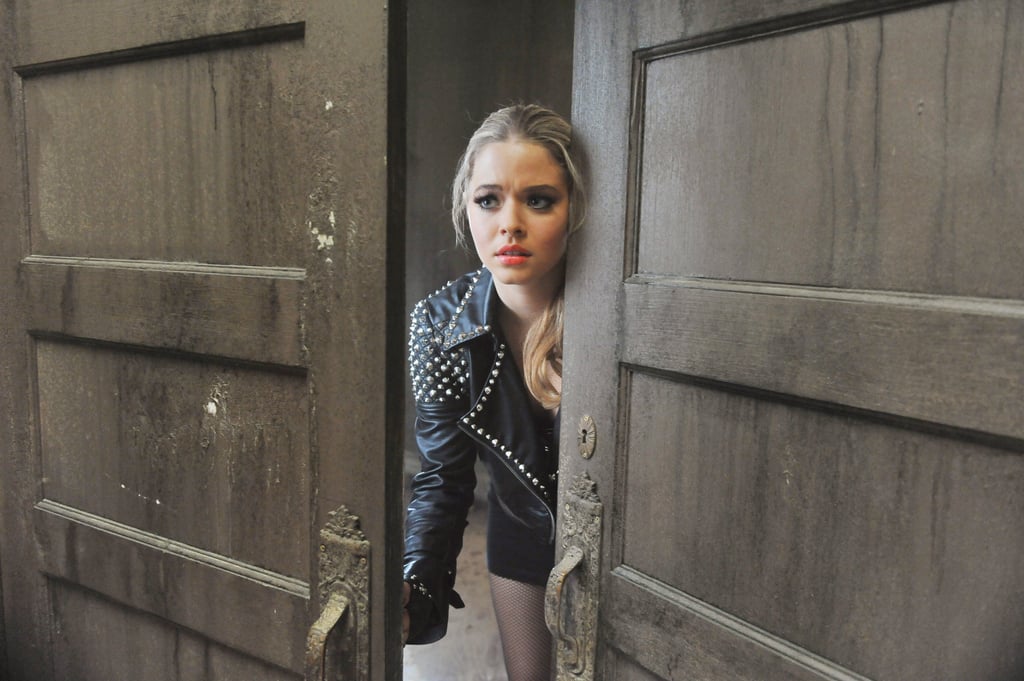 Putting Ken so low on the list took careful consideration, but the decision is one that I stand by firmly. All things considered, Ken is actually a pretty good father to the only DiLaurentis child who is biologically his. He truly gives it a valiant effort when Alison comes back from the dead and he is reinstated to active parental duty. It's a shame, because he may have actually made for a decent parent if he hadn't locked his trans daughter in a psychiatric hospital before she started kindergarten. Nearly every trauma post-season two could have been avoided had Ken not sent Charlotte to Radley and embraced her for who she is, and his transphobia automatically makes him bottom tier.