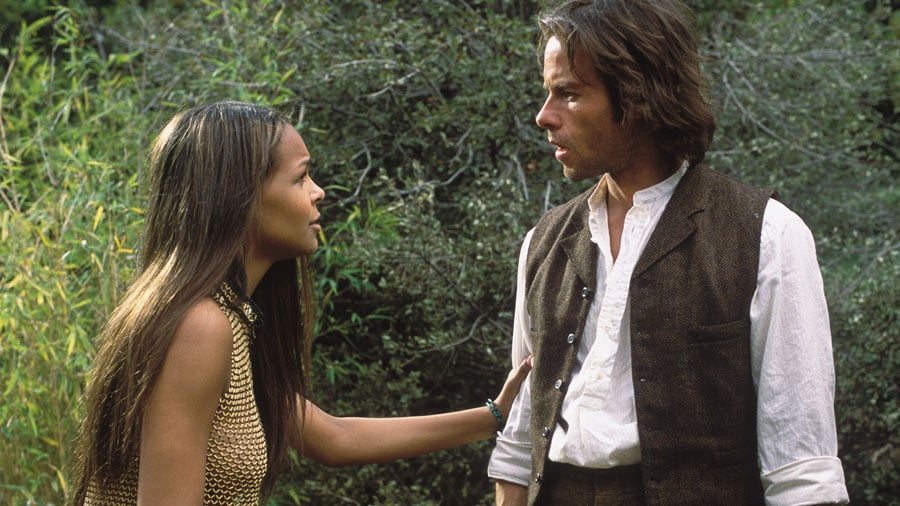 H.G. Wells's 1895 novel about an inventory jumping around in time is credited with coining the term "time machine," which is almost universally employed in media when talking about a device used to travel through time. The movie, which earned a paltry 29 percent, can be credited as manageing to be described as "joylessly extravagant," "amazingly stilted" and "weirdly disjointed" by three major critics.