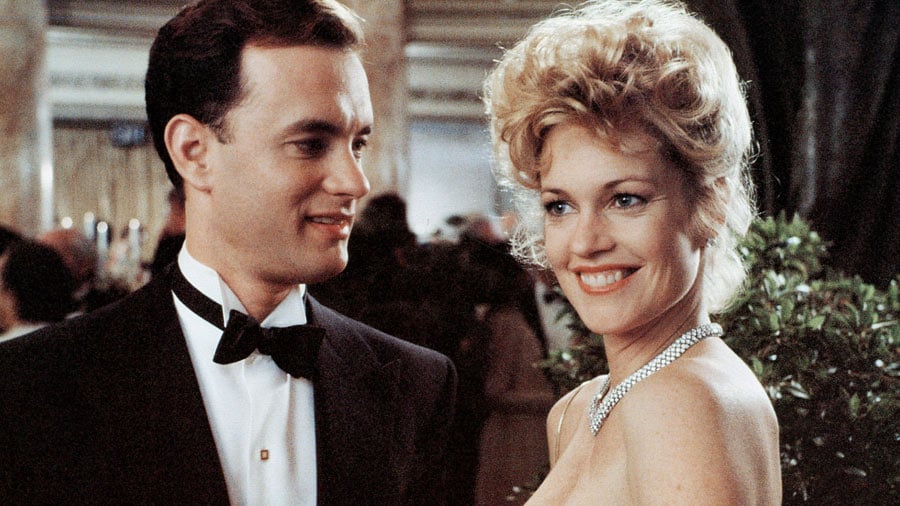 This 1990 film (16 percent) had all the hallmarks of a hit. Based on a wildly popular satire of 1980s culture by Tom Wolfe, it stars Tom Hanks, Melanie Griffith, Bruce Willis, and Kim Cattrall, and it was directed by Brian De Palma, the Oscar-winning director behind Carrie, Scarface, and The Untouchables.

Unfortunately, it severely missed the mark. Critics' main complaint was how terrible it was at bringing Wolfe's novel to life. Roger Ebert of the Chicago Sun-Times wrote, "Those who have read the book will be constantly distracted because they know so much more than the movie tells them about the characters" while Entertainment Weekly's Owen Gleiberman called it "indecently bad."

Movies
Exclusive: Blake Lively Is a Master of Disguise and Destruction in This Intense Rhythm Section Clip
by Kelsie Gibson 14 hours ago