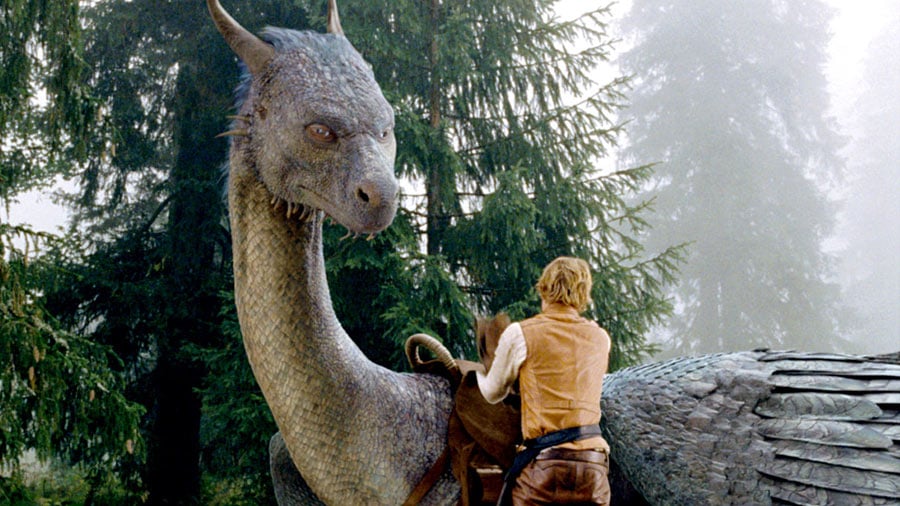 The fact that the novel upon which this film (16 percent) is based was written by a teenager is not an excuse. The Christopher Paolini YA fantasy novel was a New York Times bestseller for 121 weeks. But the film failed to capture any of the book's magic. Critics praised the visual effects . . . and not much else, describing it as "lifeless," an "embarrassment," and an "overblown bore."