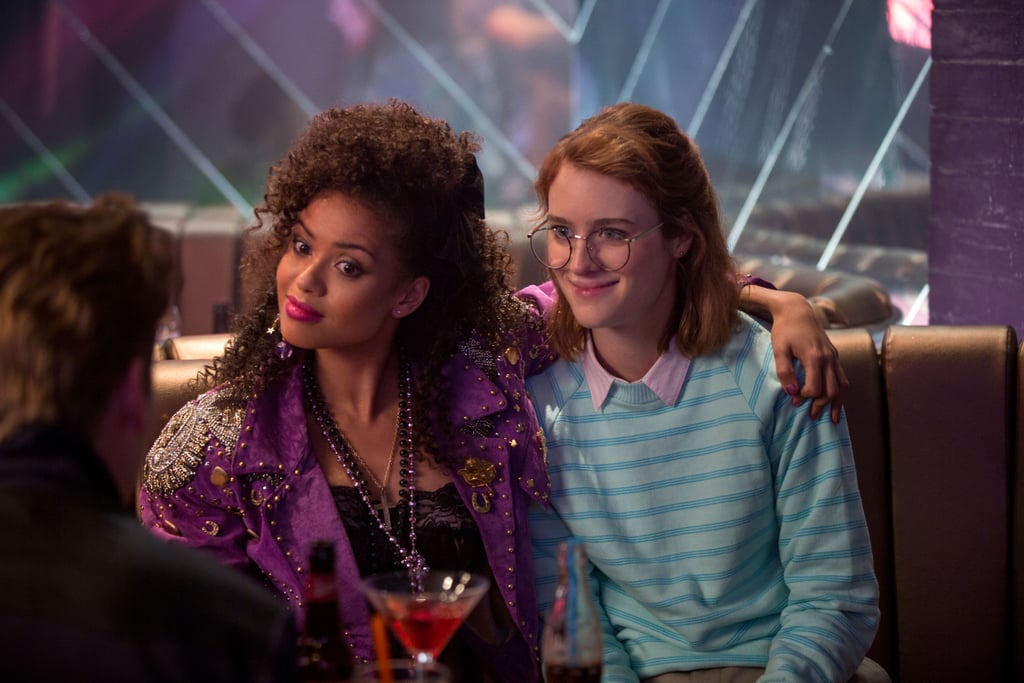 Back when the three episodes of Black Mirror aired in 2011, nobody had yet attempted to dissect our relation with technology this closely. To offer some context, in that year Netflix had to apologise for attempting to split off their DVD-by-mail business, the iPad was one-year-old, and social media as a protest tool took everyone by surprise. And then, when our relationship with the little black mirror kept changing, so did the show. While the sheen might've worn off (the last three episodes have quickly disappeared from the collective consciousness, let's be honest), it's undeniable the impact the series had on how we portray technology in entertainment. Sometimes frightening prophetic, sometimes elating, Black Mirror is for sure one of the shows that best reflect this decade.