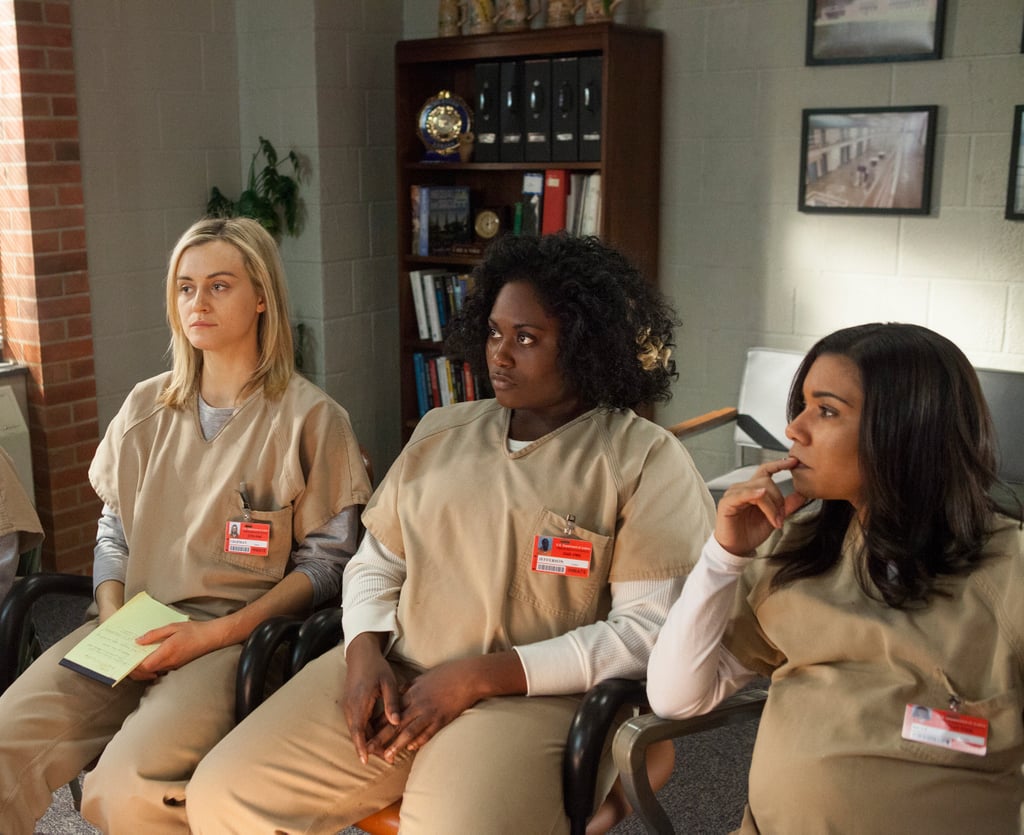 Orange Is the New Black made a huge splash in its first season, but uneven storytelling made it fade into the background a bit with each passing year. The series concluded this year without much fanfare, but to leave it off this list would be a major oversight. OITNB ushered in a new norm for diversity and female representation on the small screen, featuring stories about women from all walks of life. Creator Jenji Kohan deserves some kind of Bechdel Test award.