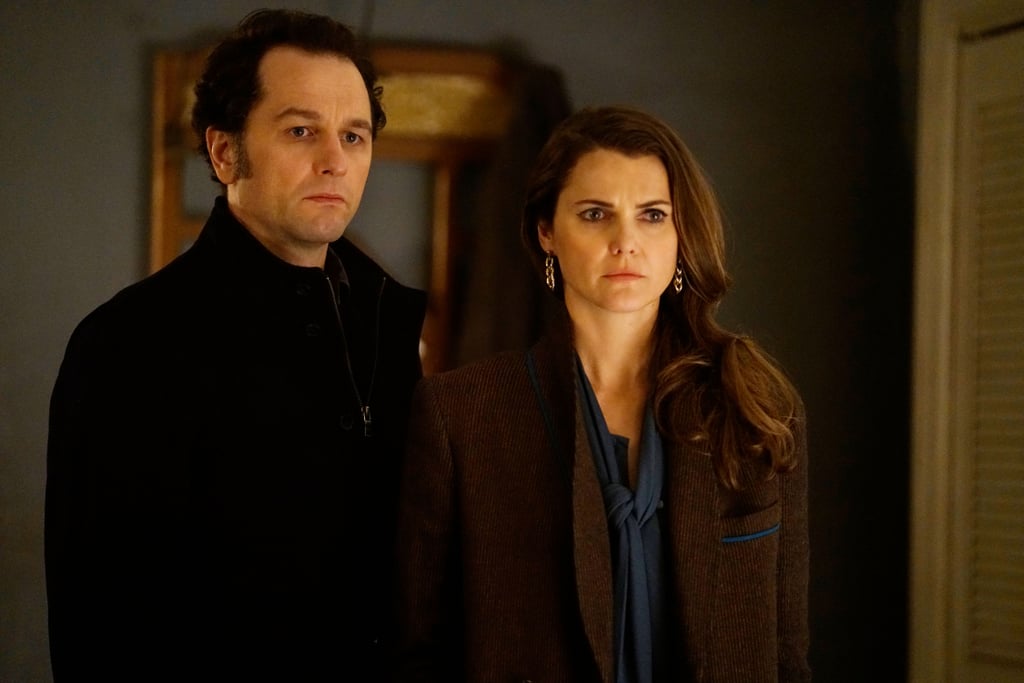 In a sea of limited series and lackluster procedurals, it's easy to forget that long-running shows are capable of maintaining quality and even improving over multiple seasons. That's the case with The Americans, a Cold War thriller that continued to deliver season after season, shining a light on the sometimes mundane but always chilling double life of two Soviet spies, whose cover is so good, they pass as the perfect American suburban family of the 1980s. At its best, The Americans is a family drama and an exploration of marriage and deceit. It touches upon love, secrets, ideology, and cynicism while delivering tense missions and hair-raising near-misses.

TV
Yes, David! These Rude Schitt's Creek Colour Pencils Are So On-Brand For Rose Apothecary
by Chanel Vargas 16 hours ago