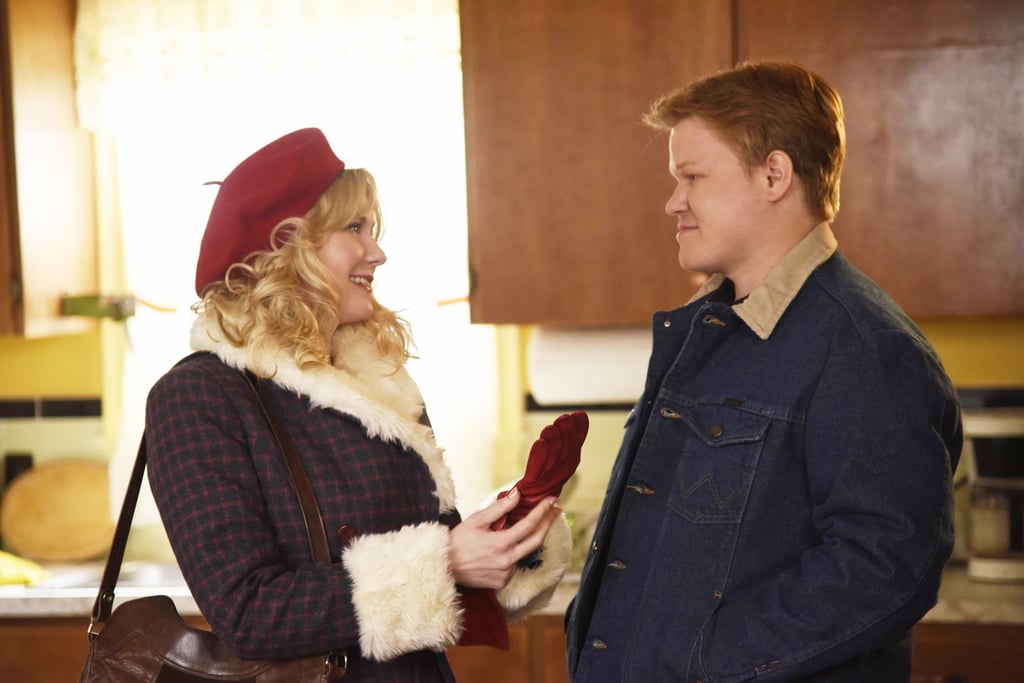 This Emmy-winning anthology not only has a star-studded cast (Kirsten Dunst, Ted Danson, and Ewan McGregor), but it seamlessly transitions the world of the Coen brothers to the small screen. Keeping the style of the acclaimed directors, it presents to the viewer a familiar yet bizarre version of the world (specifically, Minnesota) and asks them to buy into a cast of characters equally real and fantastical. Fargo has brought us hilarious dialogue, complex character motivation, and great storytelling not only once, but three times. Hopefully, it'll continue to confound and surprise audiences for years to come.

TV
Sally Rooney's Debut Novel, Conversations With Friends, Is Being Adapted Into a 12-Part Series
by Angela Law 23 hours ago

TV
Exclusive: Lauren and Cameron Can't Contain Their Tears as They Get Married on Love Is Blind
by Kelsie Gibson 23 hours ago
Latest Entertainment