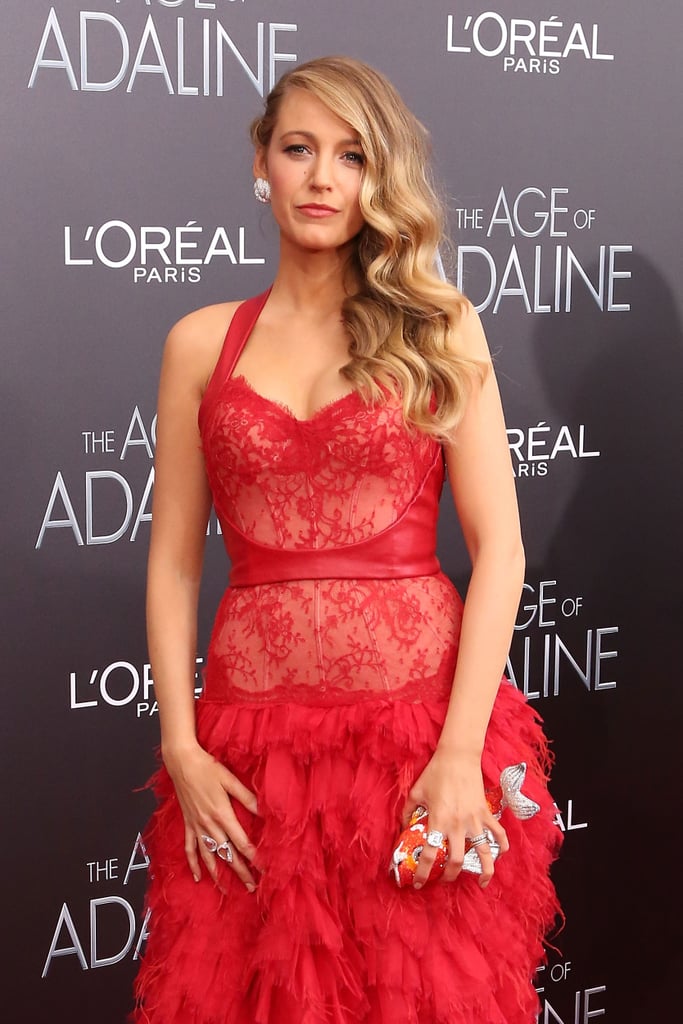 Handbag designer Judith Leiber passed away on Saturday, April 28. She was 97. The designer was best known for creating dazzling clutches, often in whimsical designs, that outfitted Hollywood's It ladies such as Jennifer Lopez and Blake Lively. Peruse any red carpet during award season, and you'll see Judith Leiber's name pop up not once but several times. She was everyone's go-to for fanciful bags that also packed personality.

Judith's accolades include winning the 1973 Coty award (she was the first woman in her field and the first accessories designer to hold this honour) and the 1994 Lifetime Achievement Award from the CFDA. Though Judith officially retired in 1998, her bags continue to be sought-after creations, which you can see ahead. The designer's memory will always live on in her accessories because they're truly works of art.

Related:
Margot Robbie Carried a $9,978 Rabbit Clutch — and It's the Kind You Wished For as a Child
0
previous images
-20
more images
Previous Next Start Slideshow
ShoppingCelebrity StyleRed CarpetShoppableFashion NewsAccesoriesJudith LeiberBagsDesigner
From Our Partners
Related Posts 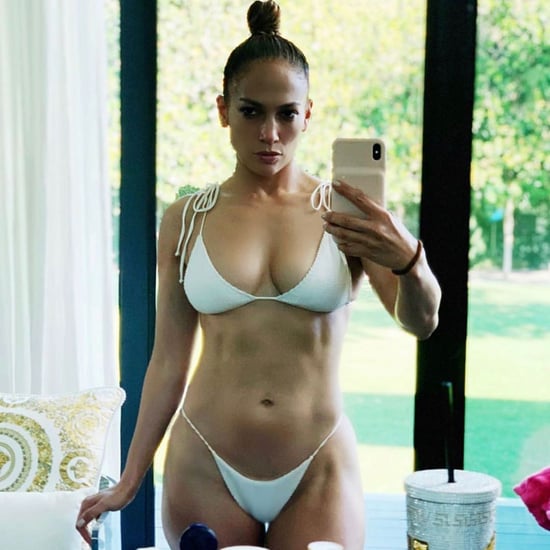 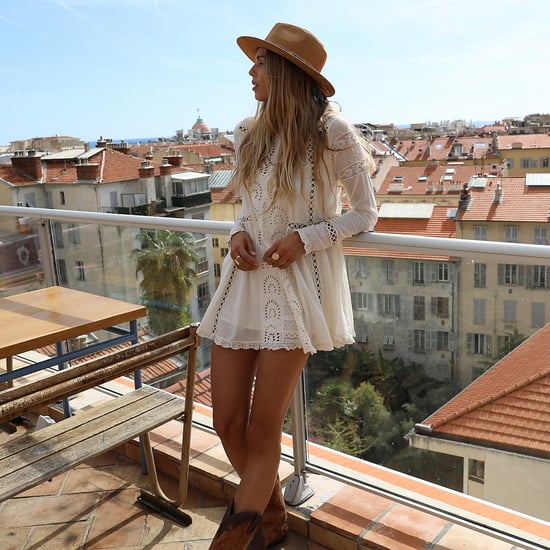 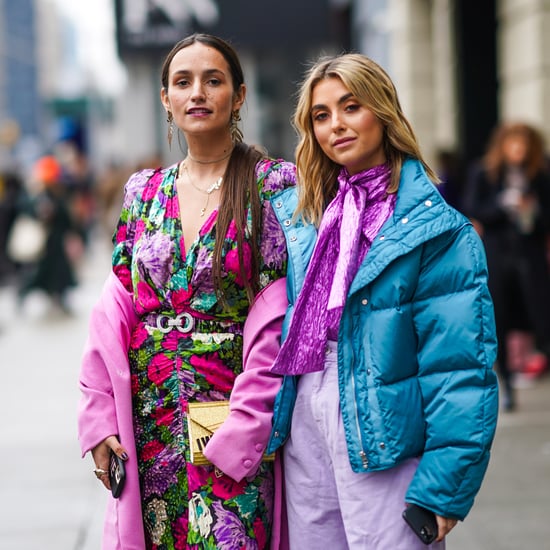 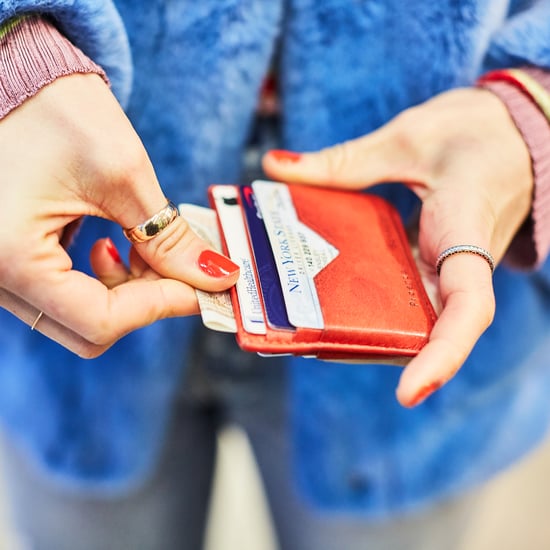 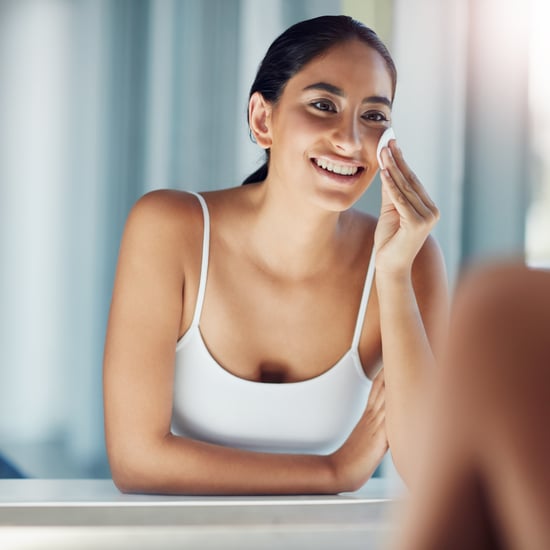 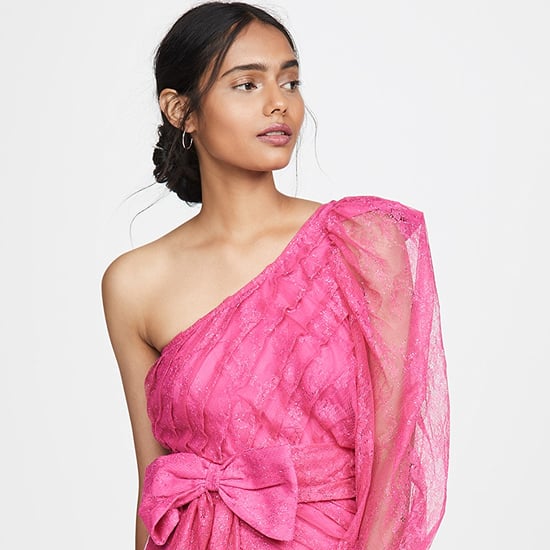 Fashion Shopping
Because We Can't Say No to a Good Sale, Shop These 23 Majorly Discounted Dresses
by Krista Jones 3 days ago
Latest Fashion
×