Next to Kate Middleton, the two most talked about and most hyped bridal looks of the year have got to be Kristen Stewart's Breaking Dawn gown, designed by Carolina Herrera and Pippa Middleton's Alexander McQueen bridesmaid dress. Both designs have inspired a slew of copycats, but the real deals (or as close as you can get to them) are now available for sale. Net-a-Porter has just released the cowl-neck, silk-crepe McQueen gown - so you can steal some Royal wedding style for yourself for about $3,367 (killer butt not included). If Twilight is more you thing, the mega-movie franchise has teamed up with US bridal designer Alfred Angelo to produce a reproduction of the Herrera wedding dress worn by Kristen Stewart (with the Carolina's blessing, and input apparently), which will go for a much more affordable $800 (USD). We've asked this before, but are still curious to know . . . would you wear a replica wedding dress down the aisle? Speak up!

Wedding
Confirmed: Grace Loves Lace Is Opening a Showroom In Sydney
by Kate McGregor 9 hours ago 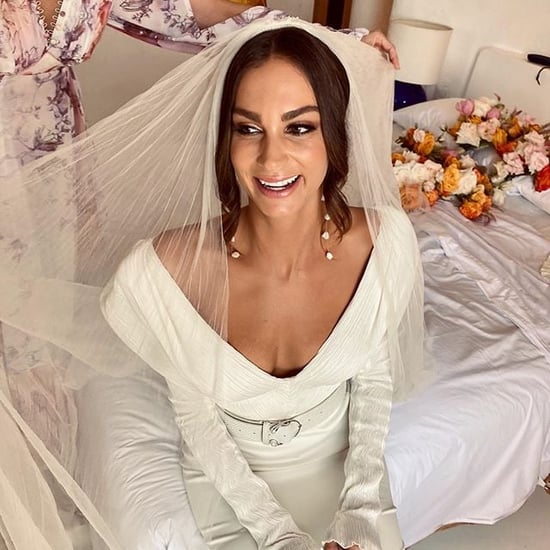 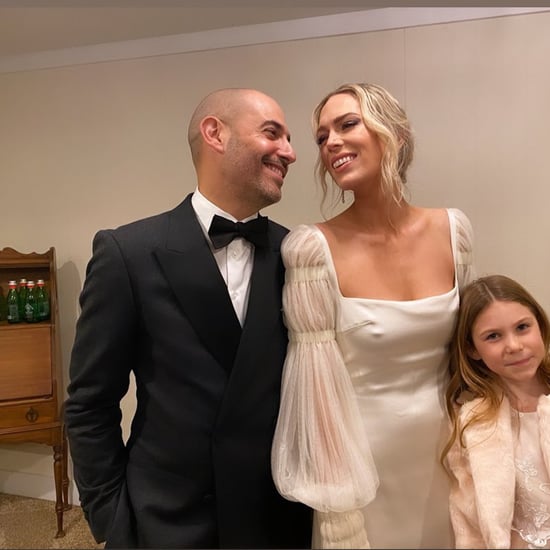 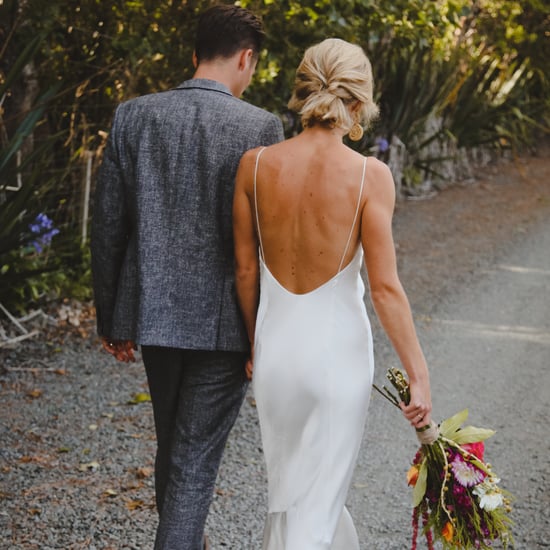 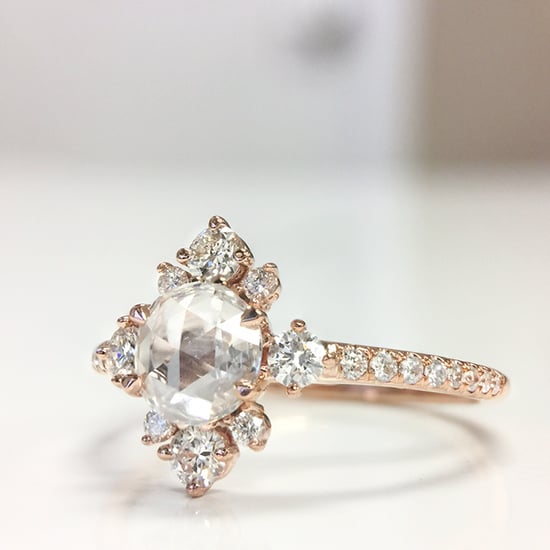 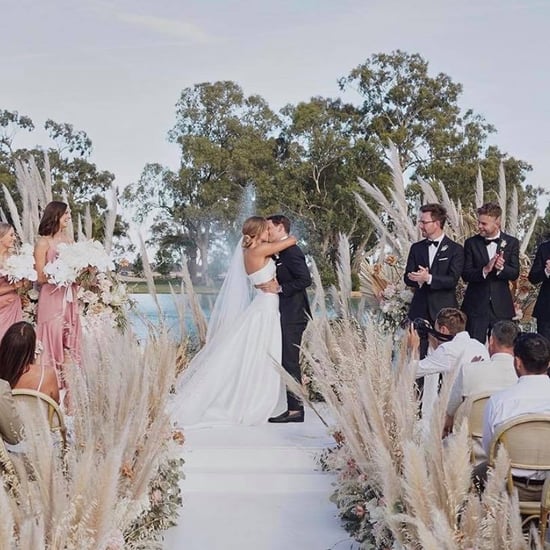 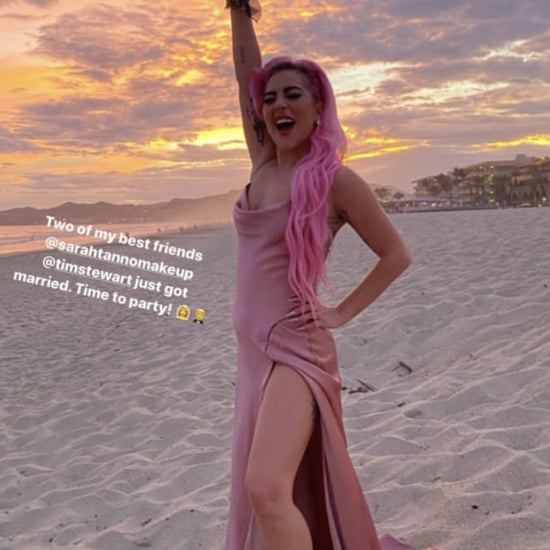 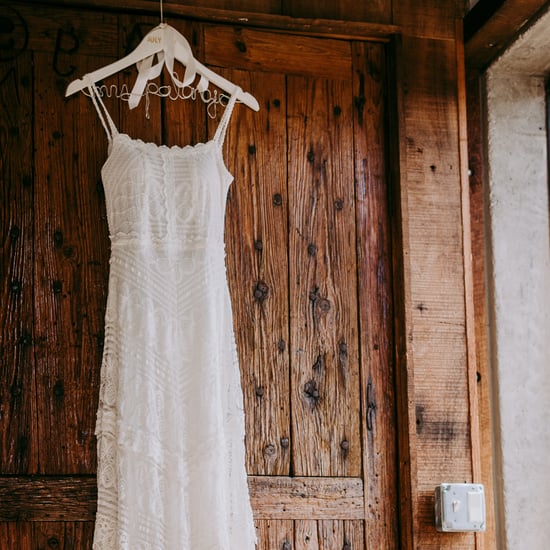 Wedding
I Crash Dieted a Few Weeks Before My Wedding, and I've Never Felt Such Regret
by Amanda McCoy 23/11/19 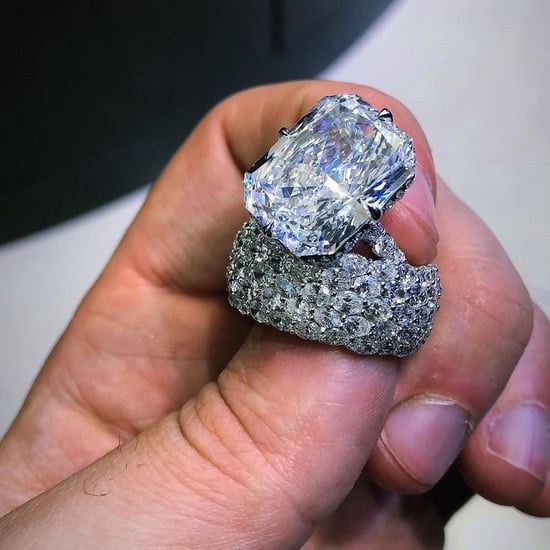