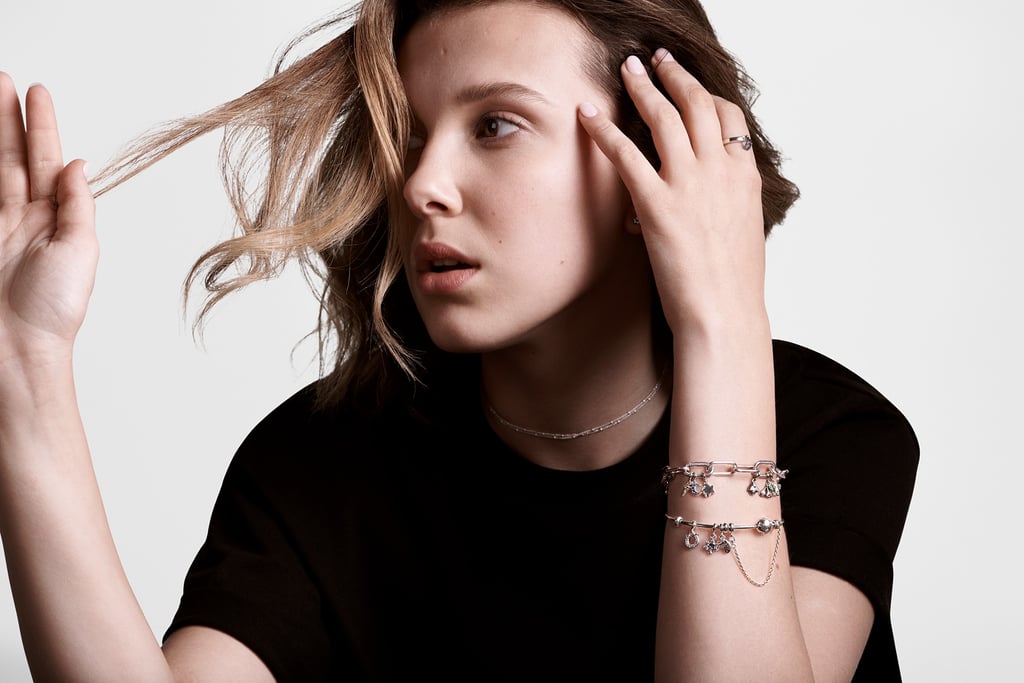 Millie Bobby Brown Is the New Pandora Ambassador, So Does This Mean We'll Get an Eggo Waffle Charm?

Millie Bobby Brown has just signed a two-year deal to be the new ambassador for global high street jewellery powerhouse Pandora. The Stranger Things actress and activist will begin the partnership by fronting a new campaign for a collection "that celebrates self-expression." Millie has personally curated the items from the range that she loves the most, which will be showcased in a shoot by fashion photographer Cass Bird, in Atlanta, GA, where Stranger Things is filmed. There will also be a digital film to accompany the photos.

"I feel extremely honoured to be partnering with Pandora. I love Pandora because everyone can tell their own story, and each symbol can represent your individuality," Brown said of the collaboration. Pandora's chief creative and brand officer Stephen Fairchild said, "Millie Bobby Brown is the perfect ambassador for the next generation of Pandora jewellery that empowers young women to express themselves. Not only an accomplished actor and making her presence as a voice of her generation known, she also brings a youthful and individual approach to jewellery that perfectly complements Pandora's vision and creativity."

Pandora is perhaps best known for its build-your-own charm bracelets, and we couldn't help but wonder if the collaboration could result in some Stranger Things-themed limited-edition charms. A little Eggo waffle perhaps? Or how about a cute little Demogorgon? However, given Brown's serious style prowess, it seems more likely she'll choose some of the more high fashion pieces from the brand. The first image to be released shows the young British actress sporting a delicate silver chain choker and a punky cable chain bracelet, which just goes to support that theory. Check out the first image for yourself, then stay tuned for more when the campaign launches in October 2019.

Oscars
Rihanna's LBD Is Anything but Subtle, and Her Crystal Heels? Yep, They're Pretty Wild, Too
by Victoria Messina 6 days ago 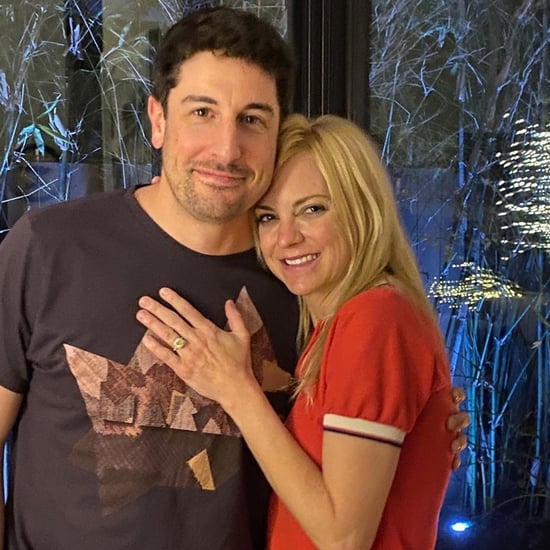 Celebrity Style
Anna Faris Shows Off Her Engagement Ring, and It Appears to Be a Massive Yellow Diamond
by Kara Kia 6 days ago
Latest Fashion
×