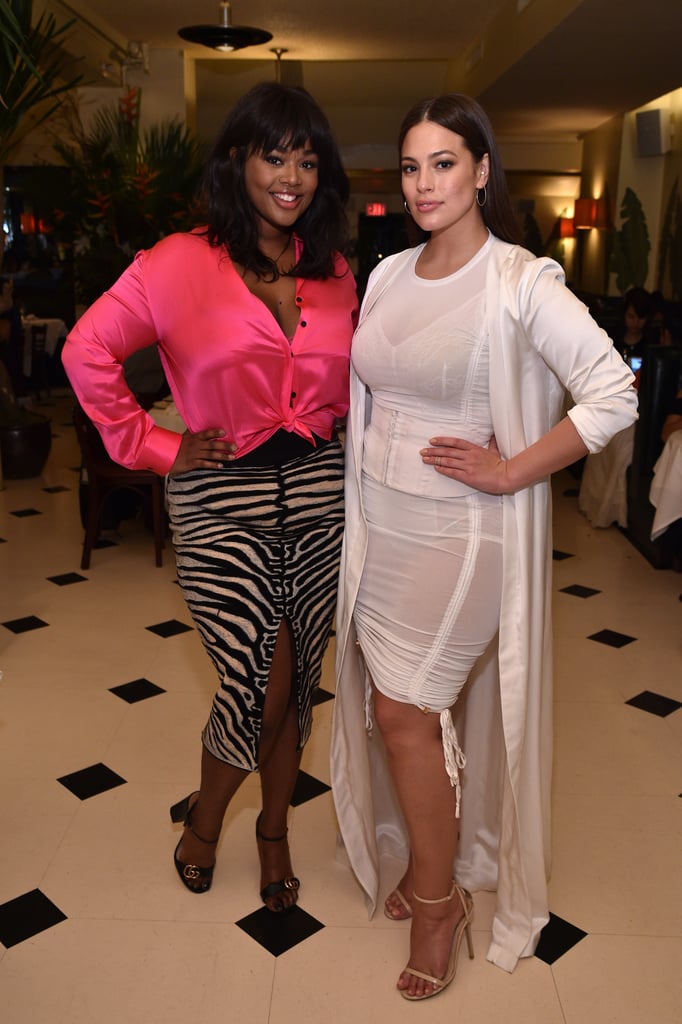 "She's also acutely aware of the inequity of her being the only such model who's becoming a bona-fide mainstream star. As she and her husband of seven years, Justin Ervin, have discussed, the body type that's being celebrated as special on her is actually a beauty norm for many women of colour. (Ervin, a cinematographer and documentary filmmaker whom she met at church, is black.) And there's something wrong when women-of-colour model friends of hers like Marquita Pring and Precious Lee aren't getting the same opportunities. 'I know I'm on this pedestal because of white privilege. To not see black or Latina women as famous in my industry is crazy! I have to talk about it. I want to give those women kudos because they are the ones who paved the way for me' [Ashley said]." 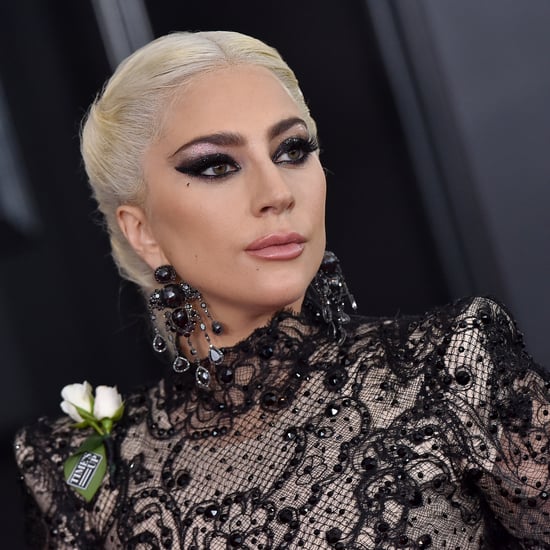 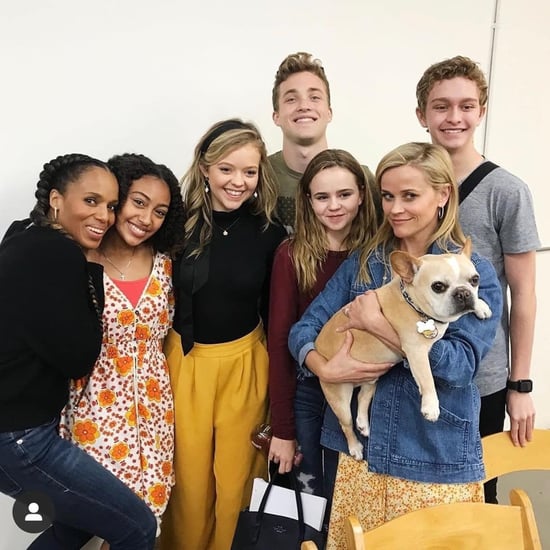 Celebrity Interviews
The Cast of On My Block Seem Very Hopeful For a Season 4: "The Story's Not Over"
by Brea Cubit 2 weeks ago 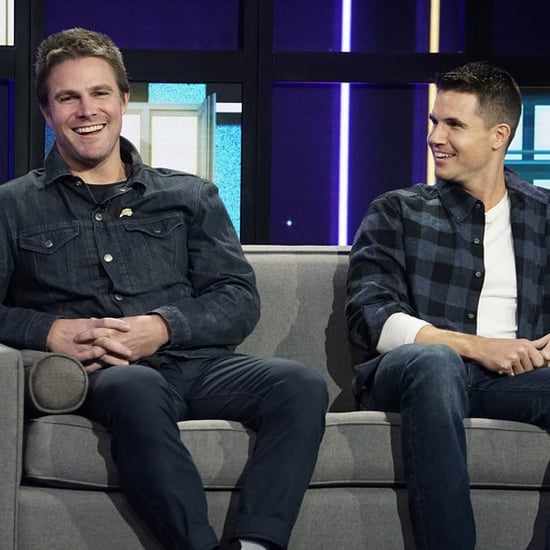 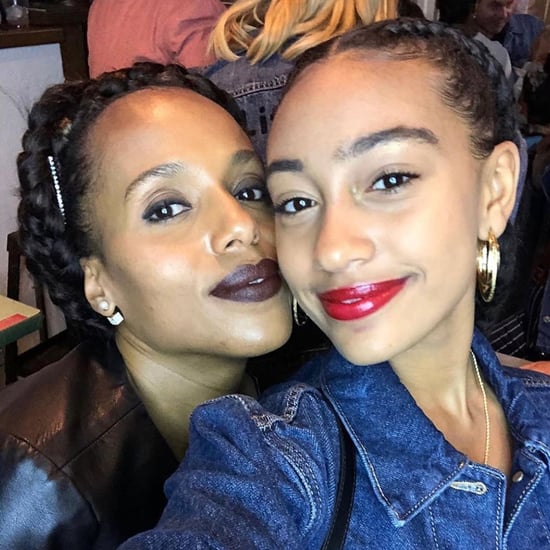 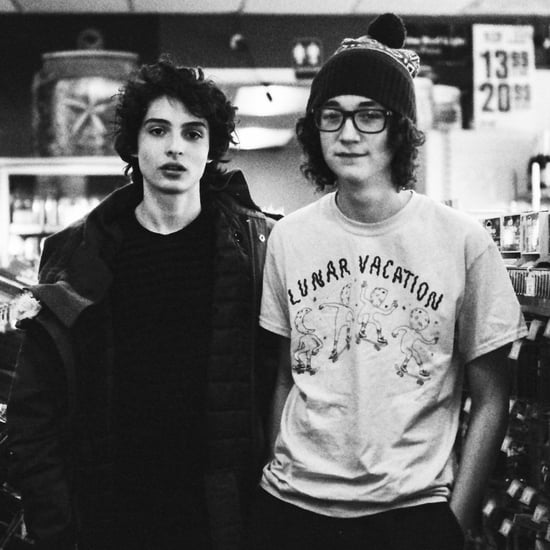 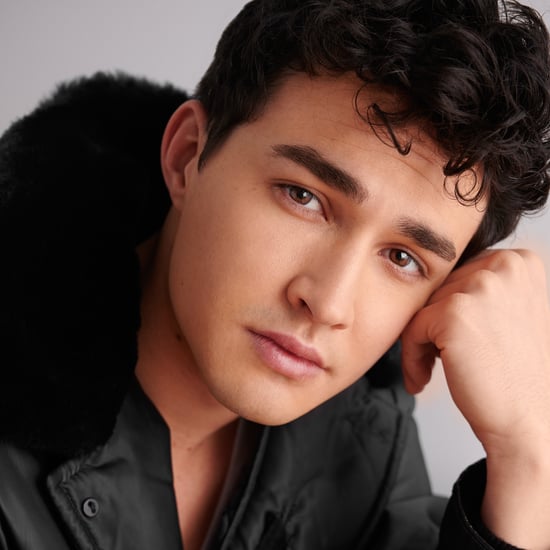 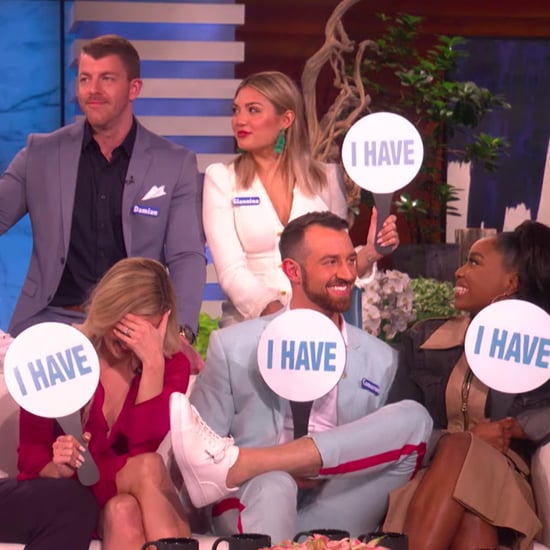 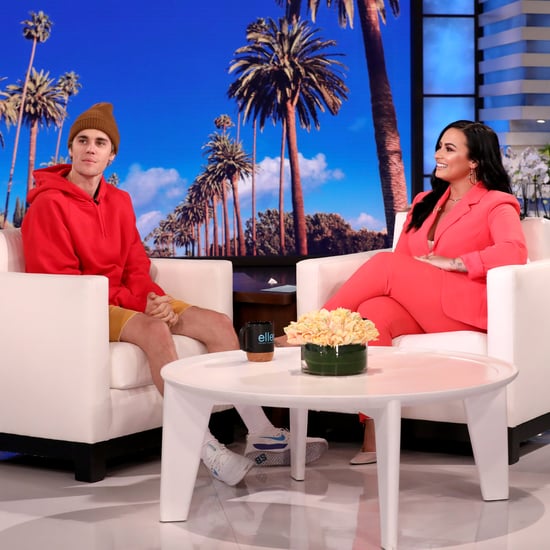