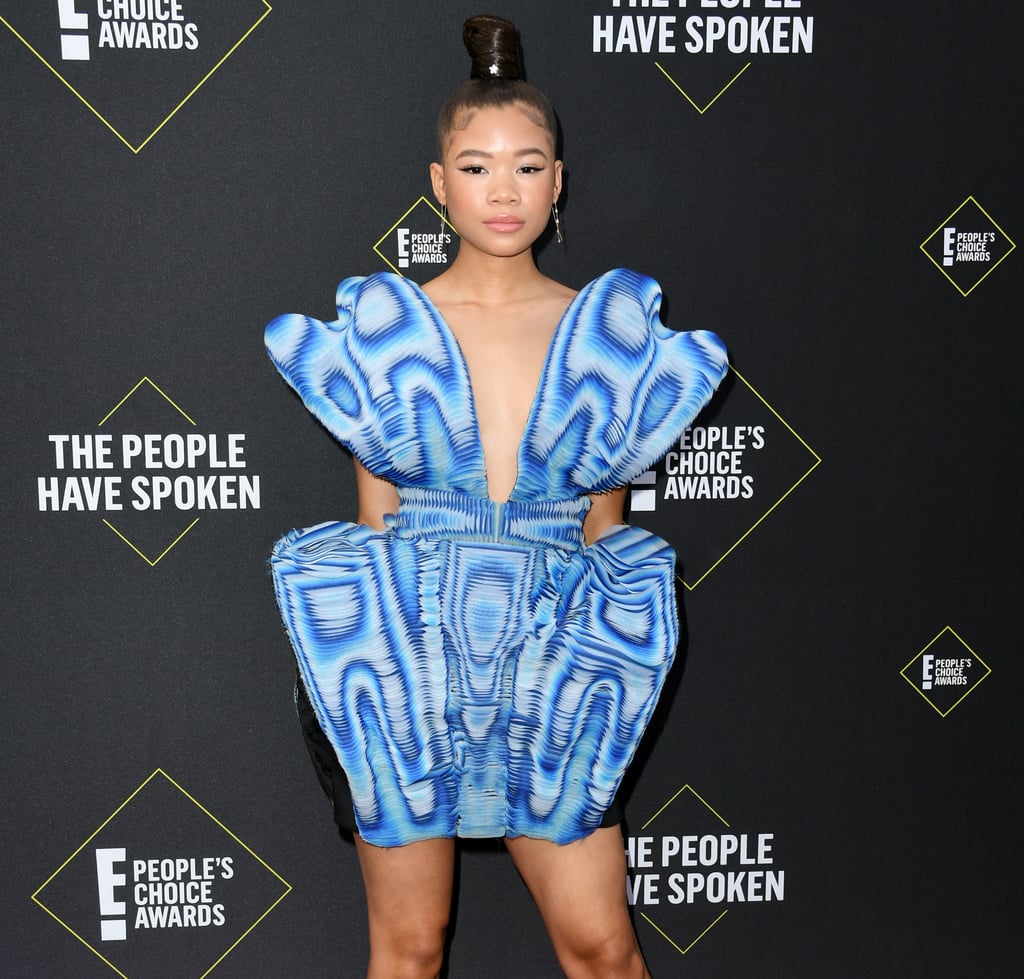 Storm Reid Feels Like a Supermodel in This Mini Dress, and We Don't Blame Her

Storm Reid arrived to her first-ever People's Choice Awards red carpet in an electric blue Iris van Herpen dress that made her feel like a frickin' supermodel. We have proof too, as she strutted her stuff with confidence and sass, captured by the E! camera. Storm talked about Zendaya during her television interview, calling her a "fashion icon," though we think Storm is clearly following in her footsteps. I mean, her dress doubles as a work of art. "I've been obsessed with [Iris van Herpen's] designs for awhile now, so when we were trying to figure out what I was going to wear for this, I was like I have to wear her!" she stated. Yep, clearly Storm Reid knows a thing or two about style herself. Zoom in close, and you'll spot the tiny crystals in Storm's tall bun and the incredible pleating in her avant-garde mini dress, which is already one of our favourite looks of the night.

Red Carpet
Ella Mai, Tinashe, and Saweetie Stun at a Grammys Preparty — See Who Else Attended!
by Brea Cubit 1 day ago 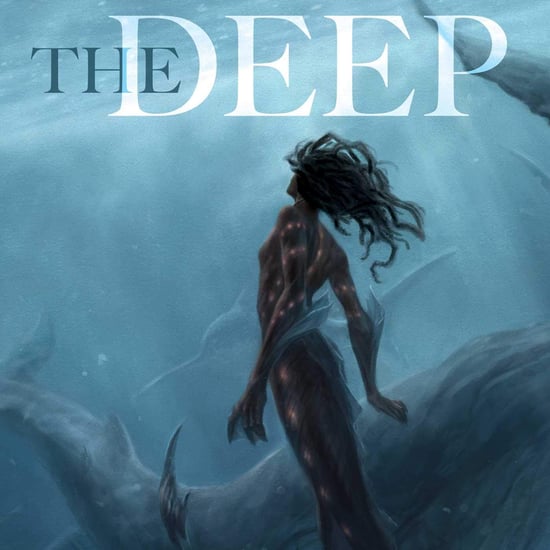 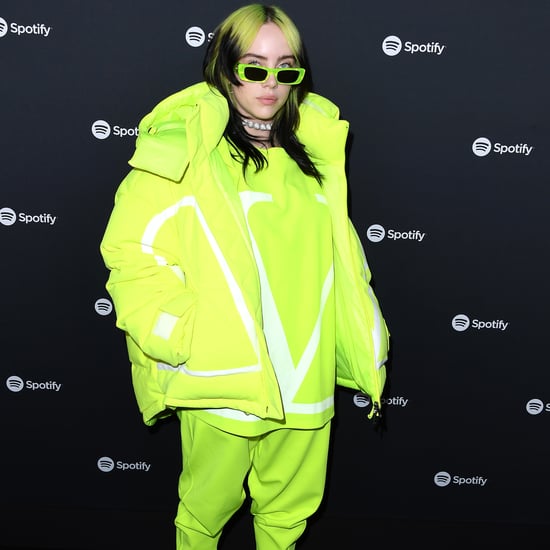 Award Season
Ariana Grande Links Up With BTS at Grammy Rehearsals, and Hey, How About a Collab?
by Kelsey Garcia 2 days ago 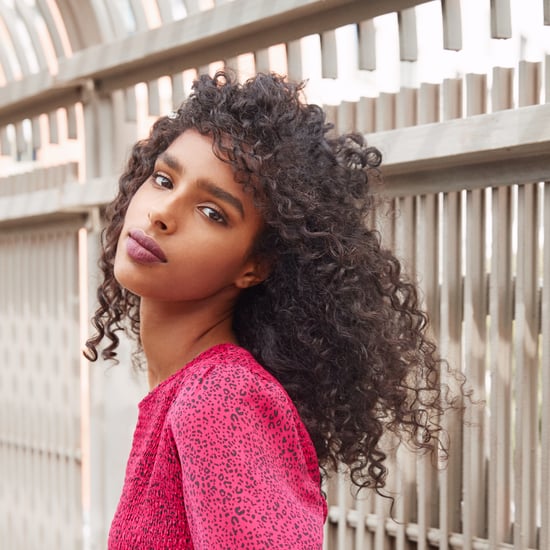 black women
Thinking About Going Natural? Here Are the Haircare Terms You Should Know
by Danielle Jackson 3 days ago
Latest Fashion
×