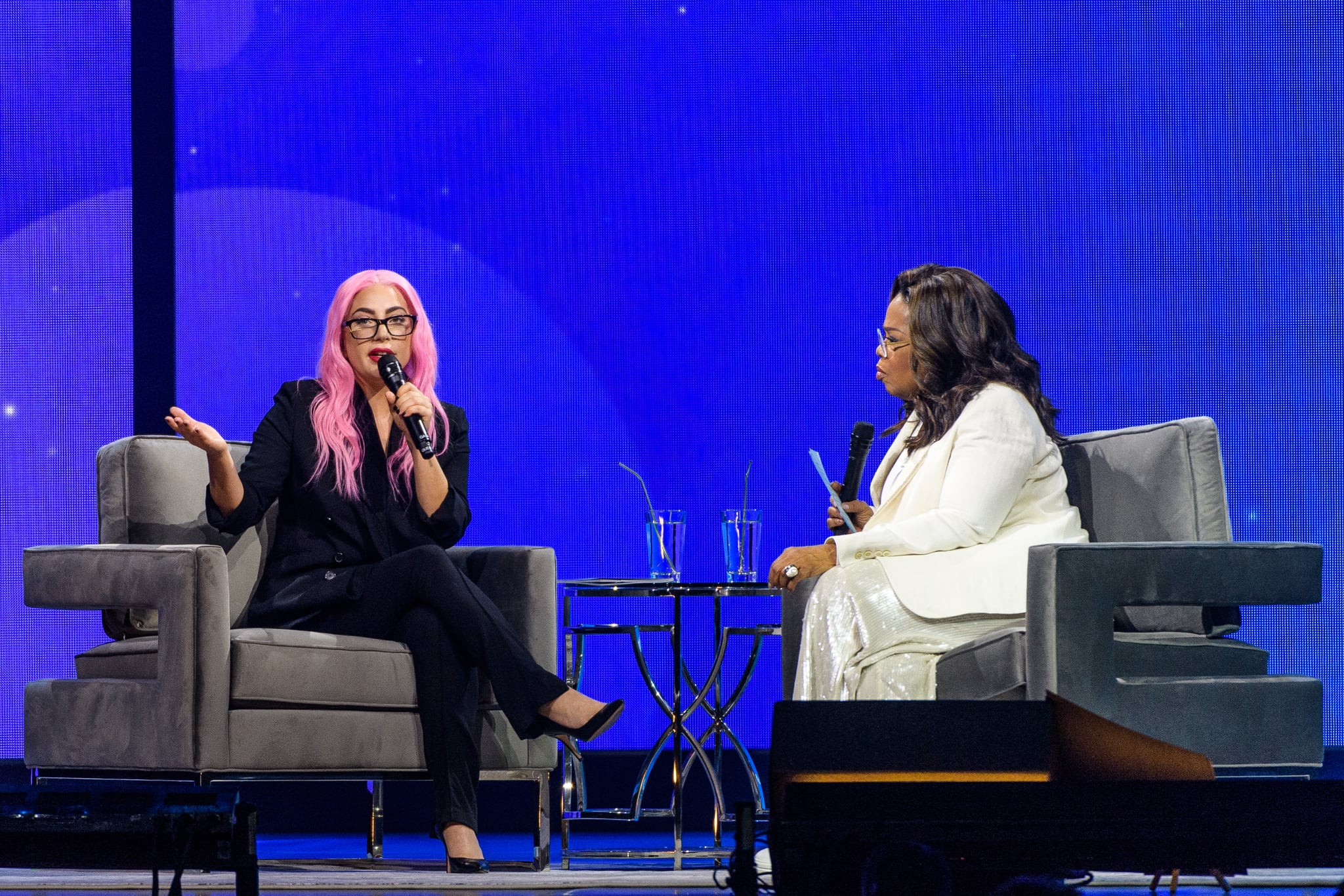 Lady Gaga continues to use her tremendous platform to dispel the stigma of mental health conditions. The singer recently joined Oprah Winfrey for the first stop in Oprah's wellness-focussed 2020 Vision speaking tour, where Gaga opened up about the various ways she copes with chronic pain, as well as the effects of her post-traumatic stress disorder as a result of being raped at 19. The two previously touched on similar themes in a vulnerable interview for Elle's December 2019 issue.

"Faith, inspiration, hope, and, I also have to say, and I know that this is controversial in a lot of ways: medicine really helped me," Gaga said in a clip from the talk shared by Entertainment Tonight. She added, "I think a lot of people are afraid of medicine for their brains to help them, and I really want to erase the stigma around this. I am sick of saying it over and over and over again."

Related:
Lady Gaga's Biggest Moments From the 2010s, Because, Yes, She Really Did That

In addition to medication, Gaga said she has benefited from cognitive therapy, dialectical behaviour therapy, and the practice of radical acceptance. She explained, "I am sitting here with arguably the most powerful woman on the planet, and I have radically accepted that I will put my shame in a box all the way over there and make it very small, and say to myself, 'I have mental health issues, I take a lot of medication to stay onboard, and I'm a survivor.'"

"Mental health is a crisis."

Though it certainly can't always be easy to speak so candidly about her mental health, Gaga said she is inspired to do so for younger generations. "Not everybody has access to these things. Not everybody has the money for these things," she said. "I want the money for it, I want the best doctors in the world, and I want us to understand the brain and all get on the same page about it so that Gen Z does not have to deal with this the way the we are right now. Mental health is a crisis."

Following their hourlong talk, Gaga and Oprah shared an emotional moment backstage. Through tears, Oprah told her, "You were so vulnerable. You were so truthful. You were so real. I couldn't even believe you were doing that." She continued, "To be the truth that way, nobody does that — and you know that." 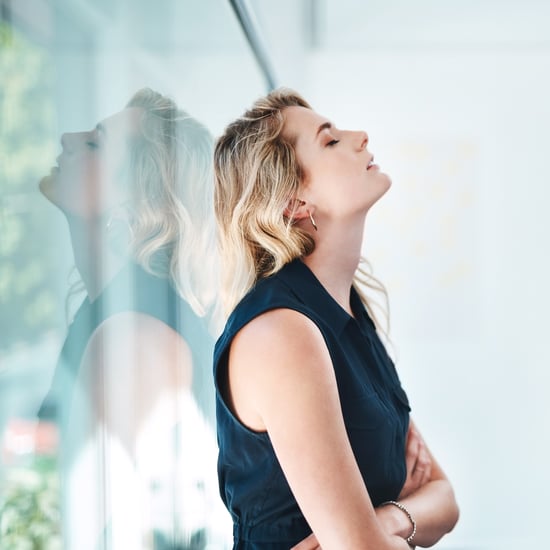 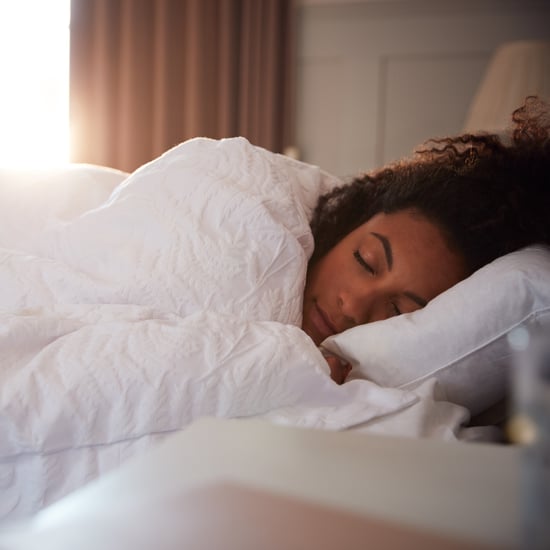 Celebrity Interviews
Camila Cabello Chats About Cinderella, Romance, and Her Dog in Charming Interview
by Chanel Vargas 2 days ago

Celebrity Interviews
Dan Levy and Kelly Clarkson Reflect on His "Behind These Hazel Eyes" Cameo — Wait, What?
by Kelsey Garcia 5 days ago

Celebrity Interviews
Hailey Bieber Gets Real About Tattoos, Clean Beauty, and That Pinky Finger Fiasco
by Kelsey Castañon 5 days ago