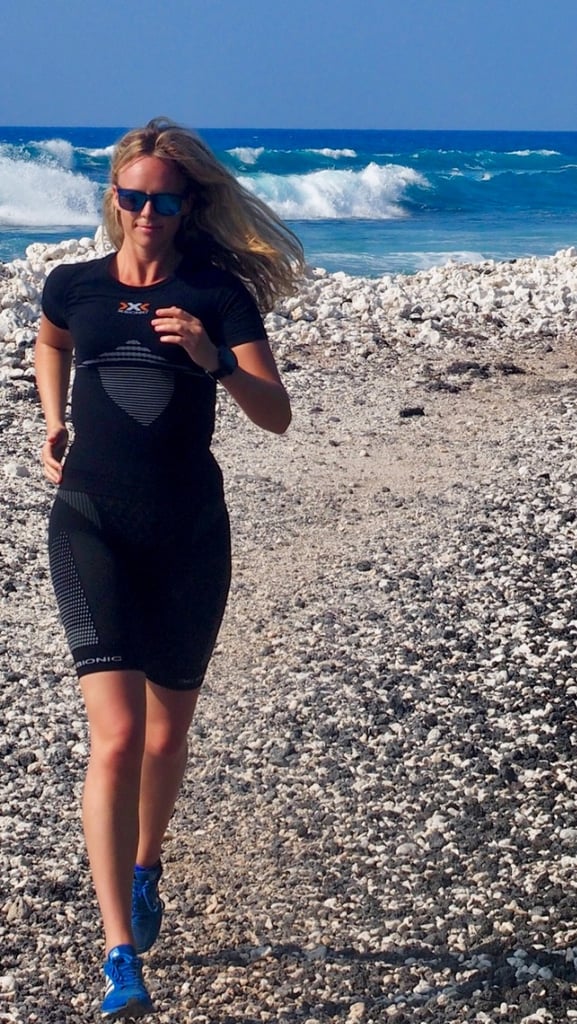 The Making of an Ultramarathoner

The race that started all of this was half a world away from Antarctica and its marshmallow snowstorms, on a small island in Northern Scotland. Jenny, who is British, was there on holiday when she caught wind of a race the next day, something called an ultramarathon. "It was a lap of the entire island, this tiny, beautiful island. And I was looking at my friends like, 'Guys . . . we should enter that race tomorrow,'" she remembered. "And they're like, 'You're crazy. It's 35 miles.'"

Crazy, but committed. With no training and only one marathon under her belt, Jenny did the race and fell in love. "This is so civilized," she remembered thinking. "You run for a very long time. You talk while you're running. You chat to people. There's cake."

Pain is an element of doing ultramarathons. To qualify for the name, the race must be longer than 26.2 miles, or a full marathon; pain is part of the deal. "But you really quickly forget about that," Jenny said. As her career took off and she made the transition into a professional athlete, Jenny became obsessed with finding her physical and mental limitations. Without injury or illness, she wondered, "What event or expedition could I do where I pulled the plug? Where I say, 'I actually cannot take another step?'" She wanted to travel to the edge of endurance. 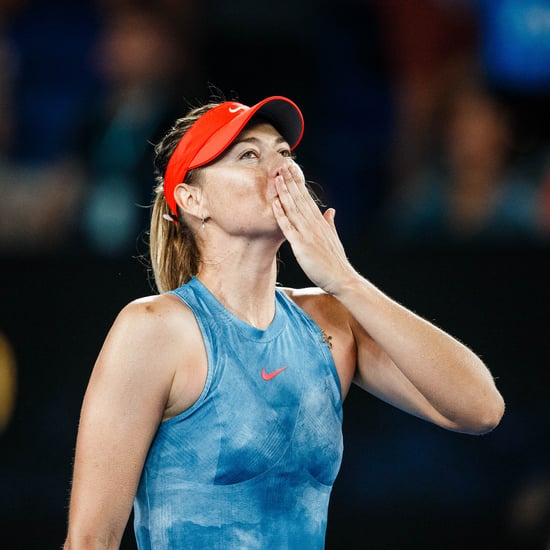 Athletes
Maria Sharapova Announces Her Retirement From Tennis: "My Body Had Become a Distraction"
by Samantha Brodsky 2 days ago 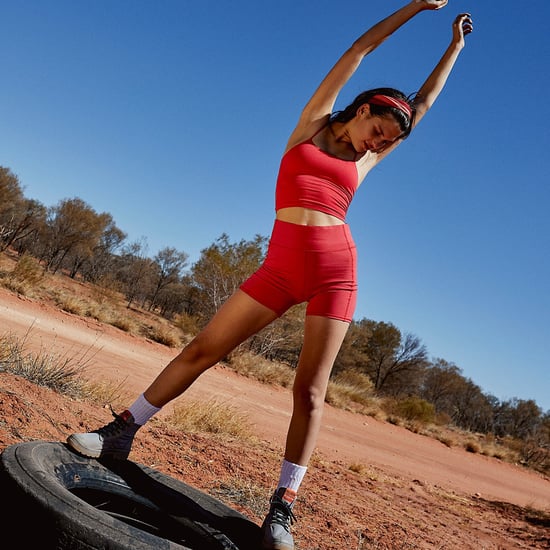 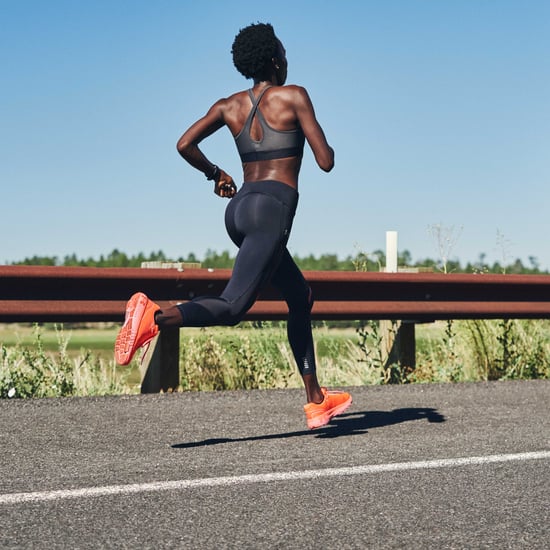 Running
If You're A Runner, Under Armour's New Hovr Machina Sneaker Should Be Your Next Purchase
by Bree-Grant 57 minutes ago

Weight Loss
I'm Scared Ditching Diets Will Cause Weight Gain — How Do I Stop Caring About My Weight?
by Jenny Sugar 1 week ago

Celebrity Interviews
Zoey Deutch Discusses the Nuances of Her Film Buffaloed: "It's a Funny and Poignant Story"
by Brea Cubit 1 week ago