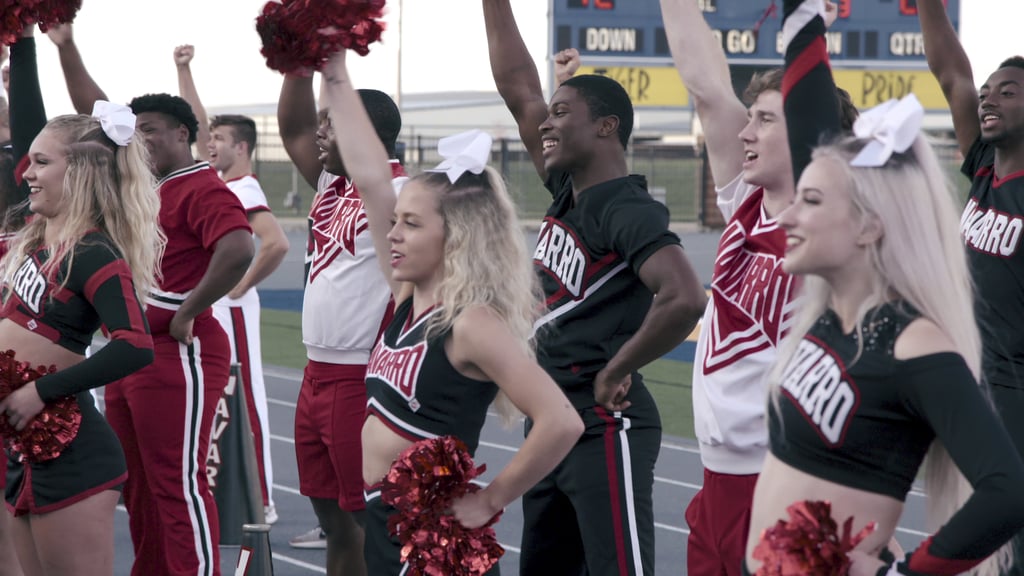 If you had asked me a week ago what I could tell you about Navarro College's cheer team, I would've said "Huh? Who? Where?" Flash-forward a few days, and I am up to my eyeballs watching complicated routines and following the squad on social media. Cheer, a recently released Netflix docuseries, follows a top cheer team at a junior college in Corsicana, TX, led by Coach Monica Aldama, and it's incredibly easy to get sucked into their story.

Each episode exposes the true grit and effort the athletes must exercise in order to reach the top. At different times the show is heartwarming, heartbreaking, energizing, stressful, or straight-up empowering. Viewers already feel like they've developed a personal bond with a few standout favourites, like Jerry, Morgan, and Lexi, and they're not afraid to vocalise their feelings on social media. Ahead, see a few of my favourite tweets about Netflix's breakout hit. It's about time the internet gives cheerleaders the credit they deserve!

TV
Exclusive: Lauren and Cameron Can't Contain Their Tears as They Get Married on Love Is Blind
by Kelsie Gibson 1 day ago 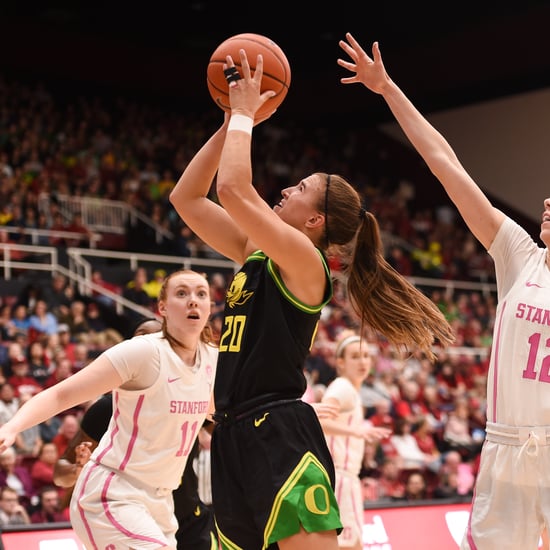 TV
Time to Follow the Love Is Blind Cast on Instagram, Because You're IN IT Now
by Amanda Prahl 2 days ago