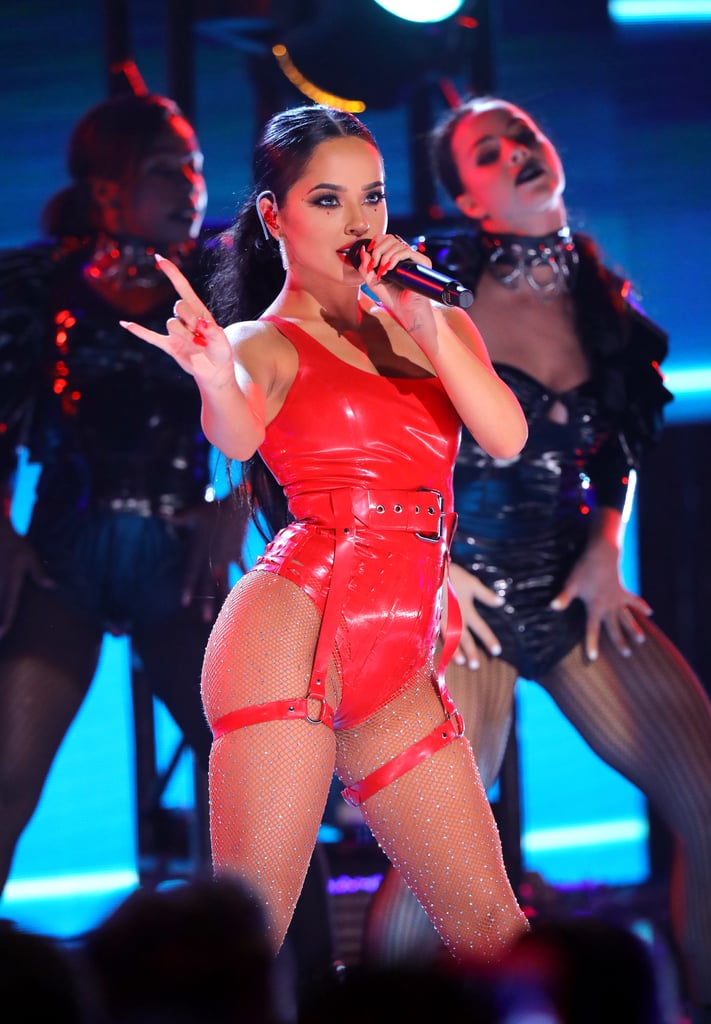 Everybody better watch out! Becky G had quite a night at 2019'a Latin American Music Awards, where she gave a fire performance of some of her best hits, like "Mayores" and "Sin Pijama" and her new single "Mala Santa."

The Mexican-American performer surprised everyone with her sexy moves, perfectly choreographed to match her dancers, on-point vocals, and great stage presence. After that, she was presented with the Extraordinary Evolution Award, given to young performers who have demonstrated change and accelerated growth as artists, reaching the pinnacle of success in a short period of time.

Becky G moved everyone with a touching speech where she acknowledged she wouldn't be where she is without her family, who stood by her in the good times and in the times where a lot of sacrifices had to be made. She got emotional when thanking her fans for accepting her as she is, "A Mexican-American from Inglewood." She added that it's a beautiful feeling when people recognise that even though she was born in the US, her heart is 100 percent Latina.

And if that wasn't enough, she took the stage once again to perform her song "Dollar" with Myke Towers, sending the audience into a frenzy and proving her award was more than well deserved. Keep reading to see what I'm talking about! 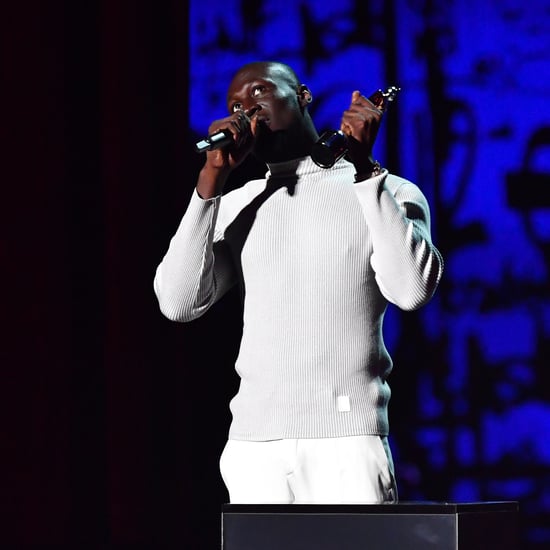 Award Season
As Per Usual, Lewis Capaldi Had the Most Fun on the 2020 BRIT Awards Red Carpet
by Phoebe McRae 3 days ago 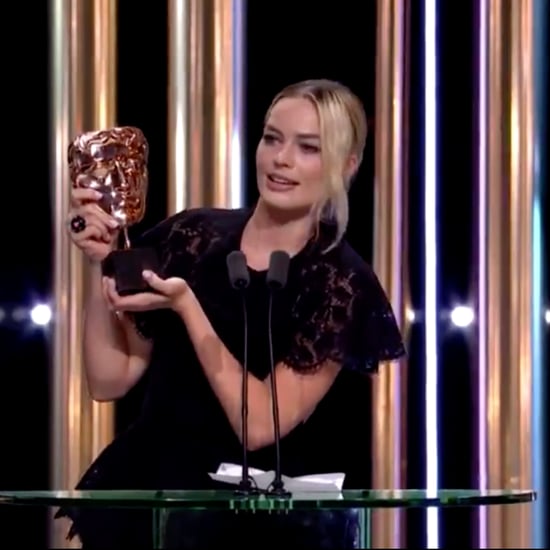 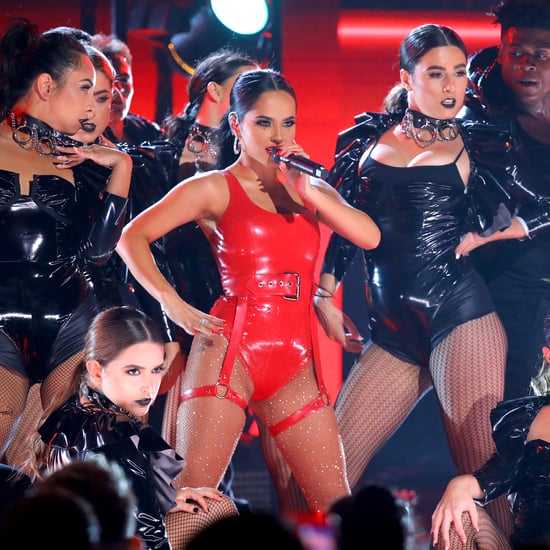 Music
Forget the Boys! These Latina Artists Are Killing the Game in 2020
by Alex Dvorak 2 weeks ago

Red Carpet
Ella Mai, Tinashe, and Saweetie Stun at a Grammys Preparty — See Who Else Attended!
by Brea Cubit 3 weeks ago 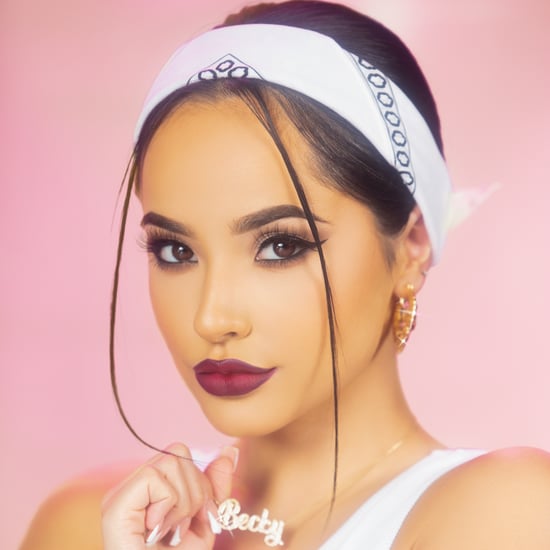 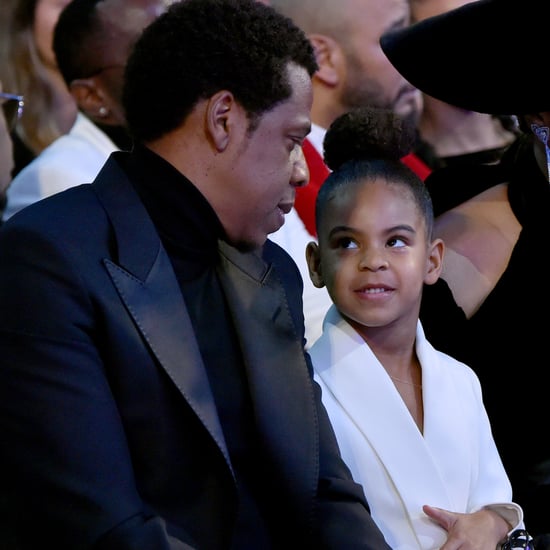 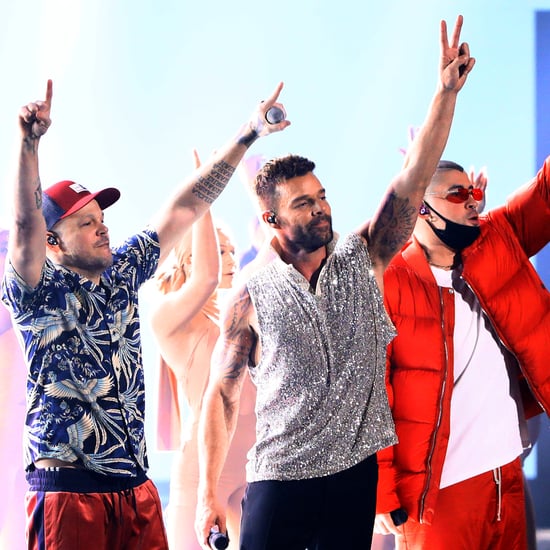 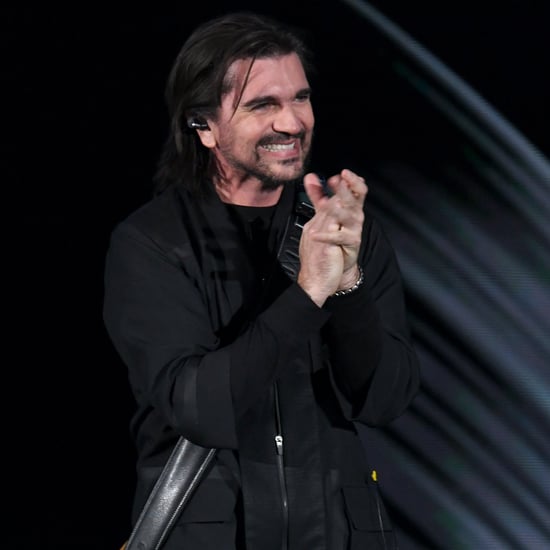 Music
Juanes Holding Back Tears Receiving the Person of the Year Award From His Idol Had Me in Tears!
by Maria G. Valdez 16/11/19
Latest Latina