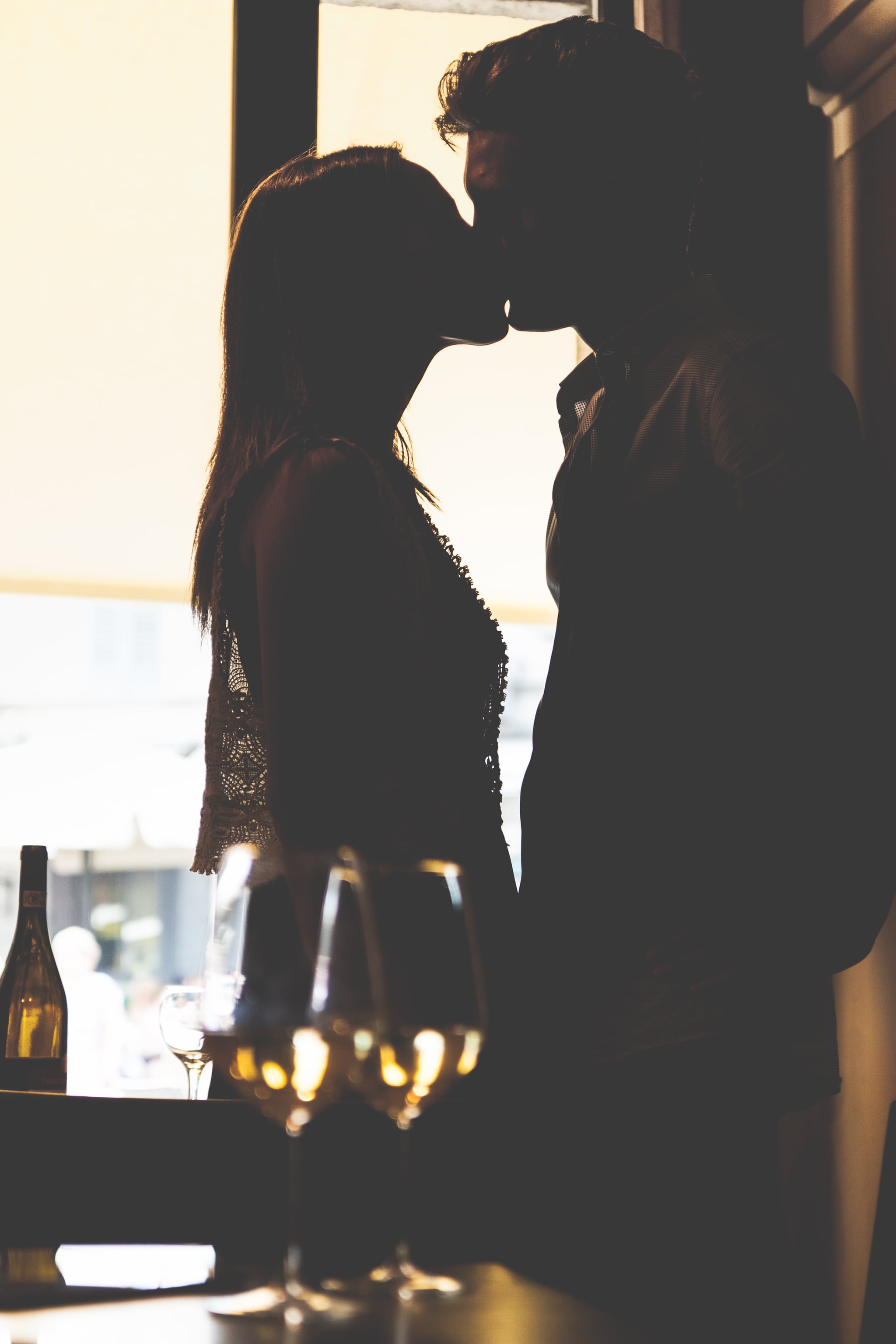 Three hours and 36 minutes: the amount of time the conversation lasted following me sitting down with my husband to completely unravel our marriage.

My lack of explanation was what caused the conversation to carry on for as long as it did. Nick* was looking for any sort of rationale to attempt to justify the actions that had taken place. And after nearly four hours, we both realised he was seeking an answer I just couldn't provide.

After a week apart following the conversation (my husband had stayed with his brother), we reunited in our house and decided that we'd put the past behind us and continue to move forward. One year following the post-cheating conversation, I sat down at that same dining room table and wrote down all the ways cheating had changed my marriage, even though we had both promised to put it behind us exactly a year before.

Here are the ways cheating changed my marriage, and why I'll never do it again.

At first, Nick was distant during sex, which didn't surprise me. I assumed we'd have a few hiccups to overcome the first couple of times we were intimate again. What I didn't expect was for that same distance to randomly become present again months after things had returned to the norm. Maybe these were just off days, but because things were bad in the beginning, I found that I blamed myself for the return to a lull.

Having cheated and confessed put me in a constant state of feeling like I needed to overdeliver in my marriage. Maybe I thought that if I was perfect from there on out, I could forget what I had done, or maybe it was just a form of guilt, pressuring me to attempt to make up for the past.

I overanalysed everything. When Nick forgave me, I wondered why. When Nick would upset me, I thought, "How could I ever be mad at him after what I had done?" I lost my confidence and found myself tiptoeing around my own husband, always forcing him to take the lead in our future.

Sometimes When I Looked at My Husband, I Wondered If He Ever Still Thought About What I Did

I used to be content with silence. I think most relationships get to the point where silence can be appreciated instead of awkward. Nick and I certainly had reached that point well before marriage, but now silence left me to my own thoughts. More often than not, I found my thoughts would carry me back to the fact that I had cheated. If I was still thinking about it, was Nick?

I Didn't Think I was Ever Truly Forgiven

When I was carried back to those thoughts, I would ask myself if I would have been so easy to forgive if the infidelity roles were switched between Nick and me. I came to the realisation that fully forgiving a cheater would be a hard thing to do for me, so why was Nick able to?

To my knowledge, Nick never cheated on me. The fact that I had made me feel like the lesser counterpart of our marriage.

Everything became a matter of "before the cheating" and "after the cheating." And if you're the cause of that, trust me, it's a heavy burden to carry. Eventually our marriage did end, and while cheating wasn't the direct cause of my divorce, it will always be hard to calculate how big of a factor it played in the grand scheme of ending it all.

I Questioned If This Marriage Should Continue

It's a surreal feeling to question if your marriage should go on. It was certainly a place I never thought I'd find myself. Yet, there I was. A marriage is a partnership between two people, but cheating on my spouse was a solo action that led to me feeling very alone in my marriage, even though Nick was physically present.

The year that followed was a year of negative change in my marriage, complete with questions, doubts, and anxiety. To this day, I still can't explain why I cheated. But one thing I am certain of is that nothing positive came out of it, and because of that, I will never to do it again.

Personal Essay
When I'm Feeling Bogged Down, I Turn to These 4 Tips to Boost My Creativity
by Emily Forney 1 hour ago

Workouts
The Gym Made Me Feel Anxious and Insecure, but These Strategies Have Helped
by Tate Coan 16 hours ago 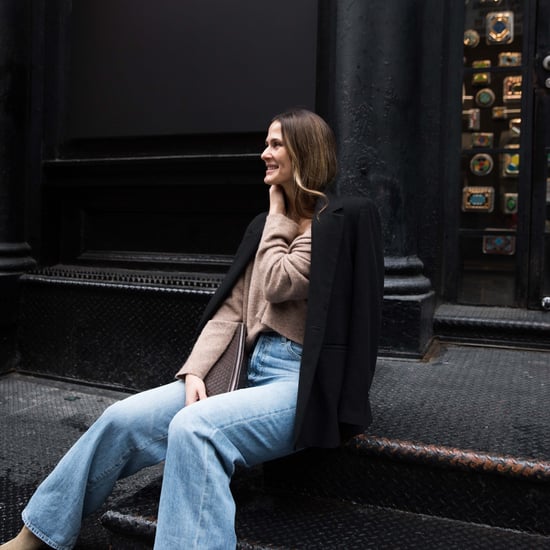 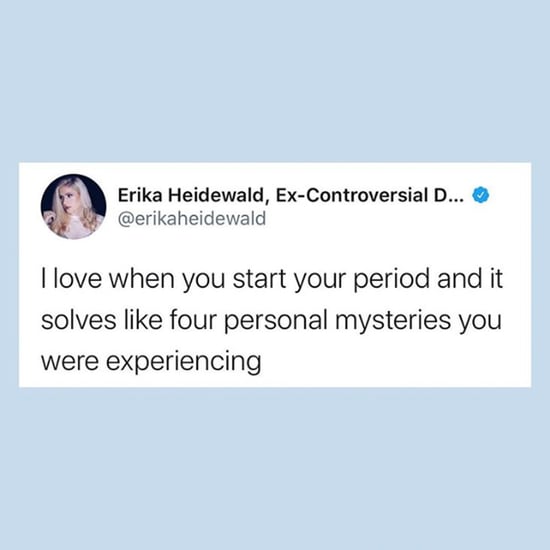 Healthy Living
After Years of Obsessively Counting Calories, I Finally Learned to Trust My Body
by Amy Estes 2 days ago 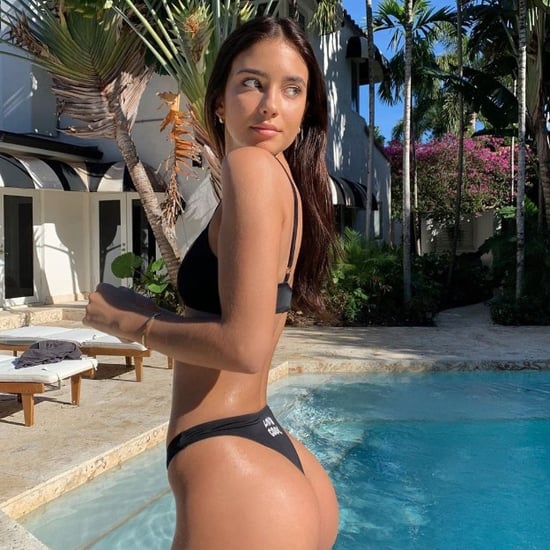