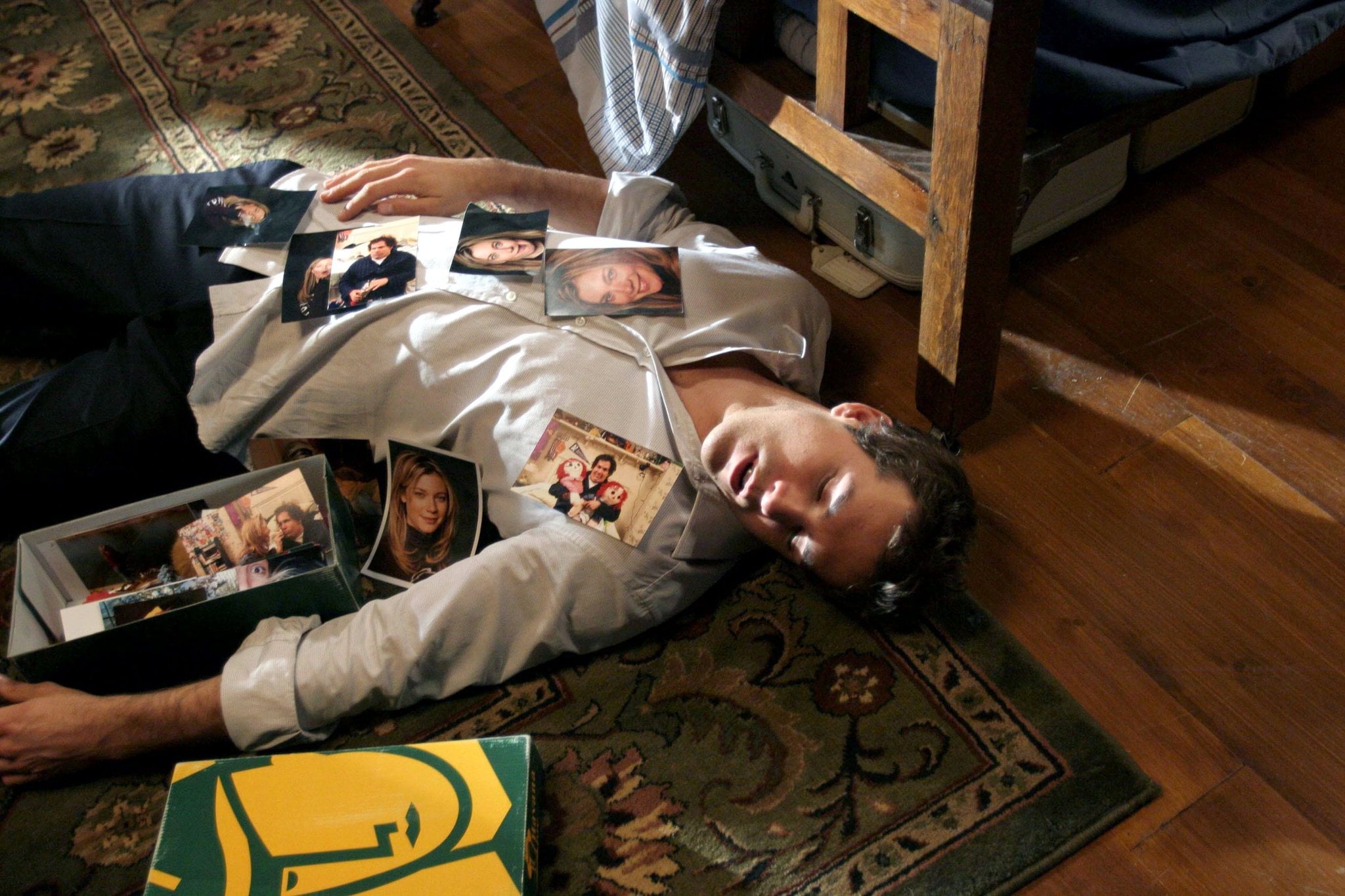 It can be hard to determine whether somebody likes you or not, save from the person actually telling you outright. And since nobody seems to be forthright with their romantic feelings these days, you're going to have to instead look for signs he's interested. Pain in the butt? Yes. A prevalent characteristic of modern love? Also yes.

As a man myself, I'm here to let you in on the tell-tale actions men tend to do when we like a gal. As you'll see, we, like you, tend to favour the "play hard to get" strategy through very veiled methods that can be difficult to decipher. Though somewhat counter-intuitive, it's just what us guys do. So to make it easier on you, I've provided some of the most utilised methods we use to show that we like you.

Did we say we'd go for drinks Friday night? Did we text you on Thursday night if you're still on for it? If a guy likes you, he's going to make sure that any opportunity he has to see you, he will.

If you do ever go out on a date and you're not sure if he likes you, know that if he gave you both a date and time for the second date, he's into you. If he's vague about when he'll see you next, things are far less certain.

If we like you, we present our family-friendly selves. This means we become the version of ourselves that your parents would say "he's such a nice boy" after meeting us for the first time over a super awkward, quiet dinner. Essentially, you see that we're treating you way better than anybody else — even our closest friends.

In a group setting, we'll make our way over to you and start a conversation, even if there's nothing to really talk about. If this initial conversation goes well, we'll get deeper and talk about more personal topics. If we're looking for new conversational topics to bring up during our chat, it's a sign we want to spend more time getting to know you.

4. We Inquire About Who You're Dating

You might think we're being genuine in our inquisition, but we're totally just figuring out if you're available or not. If you are seeing somebody, a guy who likes you will want to know more about this lucky gent, and will definitely ask to see a picture. You know, because we want to see how we look in comparison.

5. We Use Emoji Through Text

Guys don't use emoji. Unless it's the beer mug or the pizza in a group chat or to decorate a Snapchat image. So if we end our text messages in an emoji that our buddies could reasonably make fun of us for, we're trying to flirt.

As a way of letting you know you're attractive without fully admitting we like you (because for some reason, both genders make the mistake of playing hard to get), we're going to instead compliment you as much as we can. A true casanova will use words more strongly representative of a crush, like "sexy" or "gorgeous." I remember as a kid, I would call a girl I liked "babe" on MSN Messenger. So suave, right?

7. We Text You Out of Nowhere

If there's no reason he should be texting you but he does, he probably likes you. Guys don't do this. Not even with our friends. Sending a text when nothing needs to be said is our way of reaching out. It isn't much of an effort, admittedly, but it is something.

8. We Playfully Tease You

Not like a schoolyard bully that'll have you in tears, but in a fun, flirty way. If he knows your favourite sports team and teases you when they lose, he might like you.

Teasing is a guy's way of flirting that he's most confident with, because again, it isn't so obvious, yet it still gives us a reason to talk to you. For example: say a hockey game ends and your team loses. A guy who likes you might send a message along the lines of "what a game! [insert emoji here]" so that you two can start yet another session of playful teasing without addressing the mutual crush.

9. We Use Sexual Connotations

Because we are guys after all, and if talking about sex has any chance of making it actually happen, we're going to use it to the best of our ability.

10. We Brag About Ourselves (but For the Right Reasons)

We want you to find us impressive, and we can go about this the wrong way by bragging. As long as we haven't gone overboard and come across Trump-like, please try to see this in the way we intended: as a means of impressing you so you'll like us more.

Whenever you post a picture, we're going to "Like" it, at the very least. Some may even take it further and post compliments on your images. Perhaps even with an emoji!

12. We Discuss Our Similarities

Whatever it is you have in common, a guy who likes you is going to use that as leverage in any conversation you have. This shared interest is our "in" to getting to know you better. So while a conversation may be initiated over your mutual love of Game of Thrones, things will get far more personal if he uses your shared interest wisely.

When a guy actually likes a girl, he's more likely to spend cash on her. I understand many guys will buy random girls a drink or two at the bar, but if he covers you for most of the night, you mean more to him than the interchangeable club girl. If he pays for your dinner when you're both out together, you're pretty much dating. You got him. 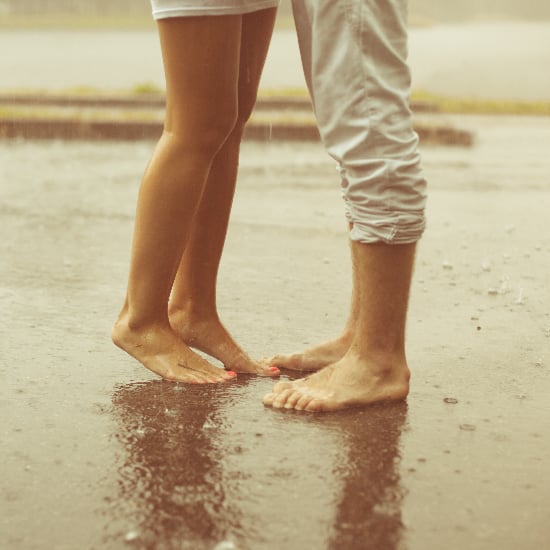 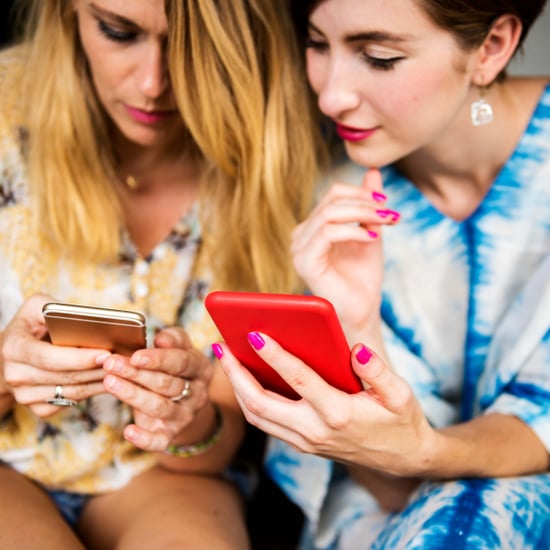 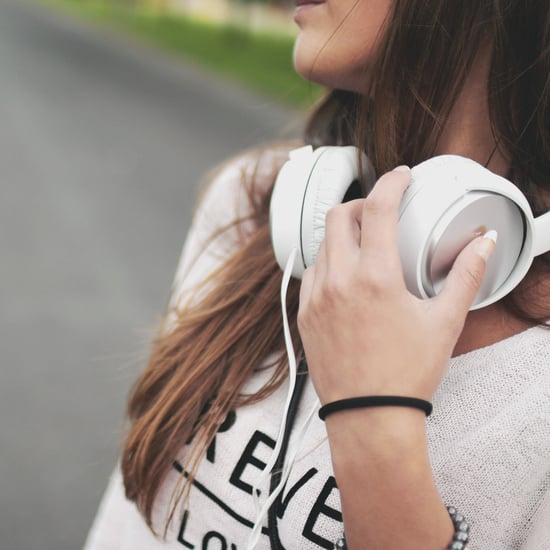 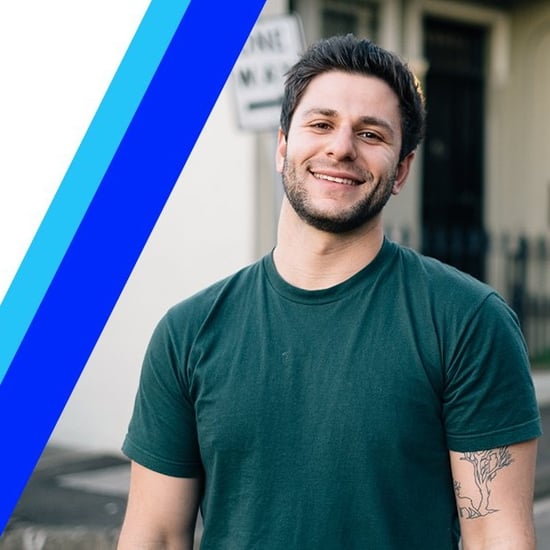 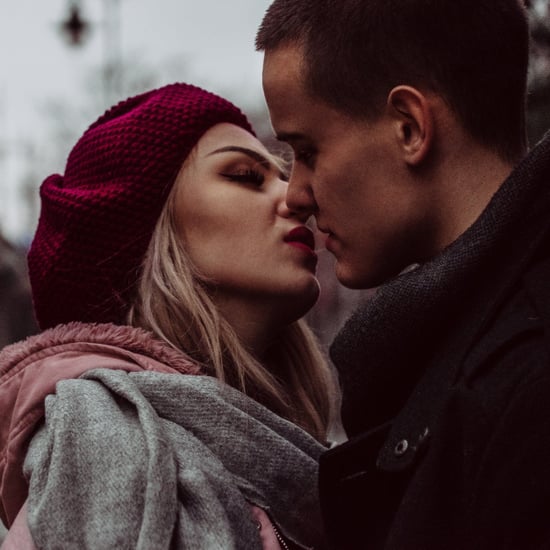 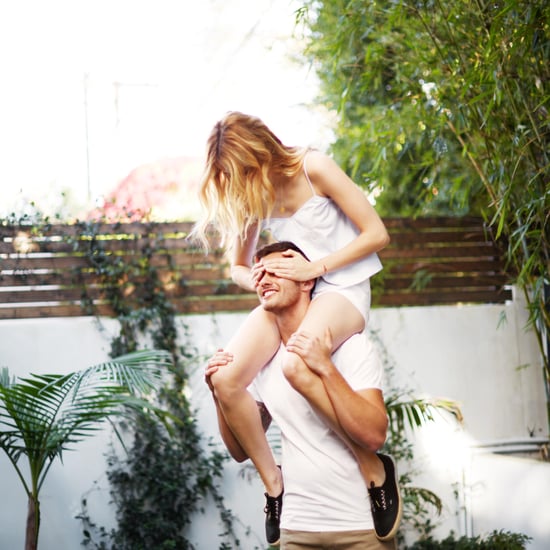 YourTango
Couples Who Share These 8 Core Values Have the Happiest, Healthiest Relationships
by YourTango 2 weeks ago

Celebrity YouTube
David Dobrik Is Currently Single, but Here's Everyone He Has Dated (For Your Records)
by Corinne Sullivan 2 days ago 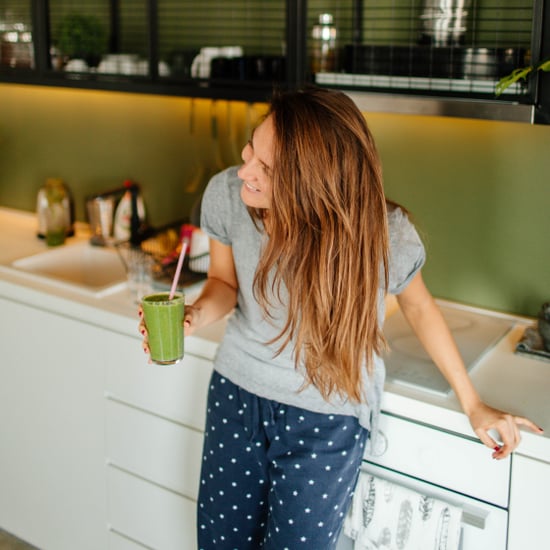 Healthy Living
I Drank Celery Juice Every Night For a Week, and This Is What a Doctor Had to Say About It
by Brittany Natale 6 days ago
Latest Love
×