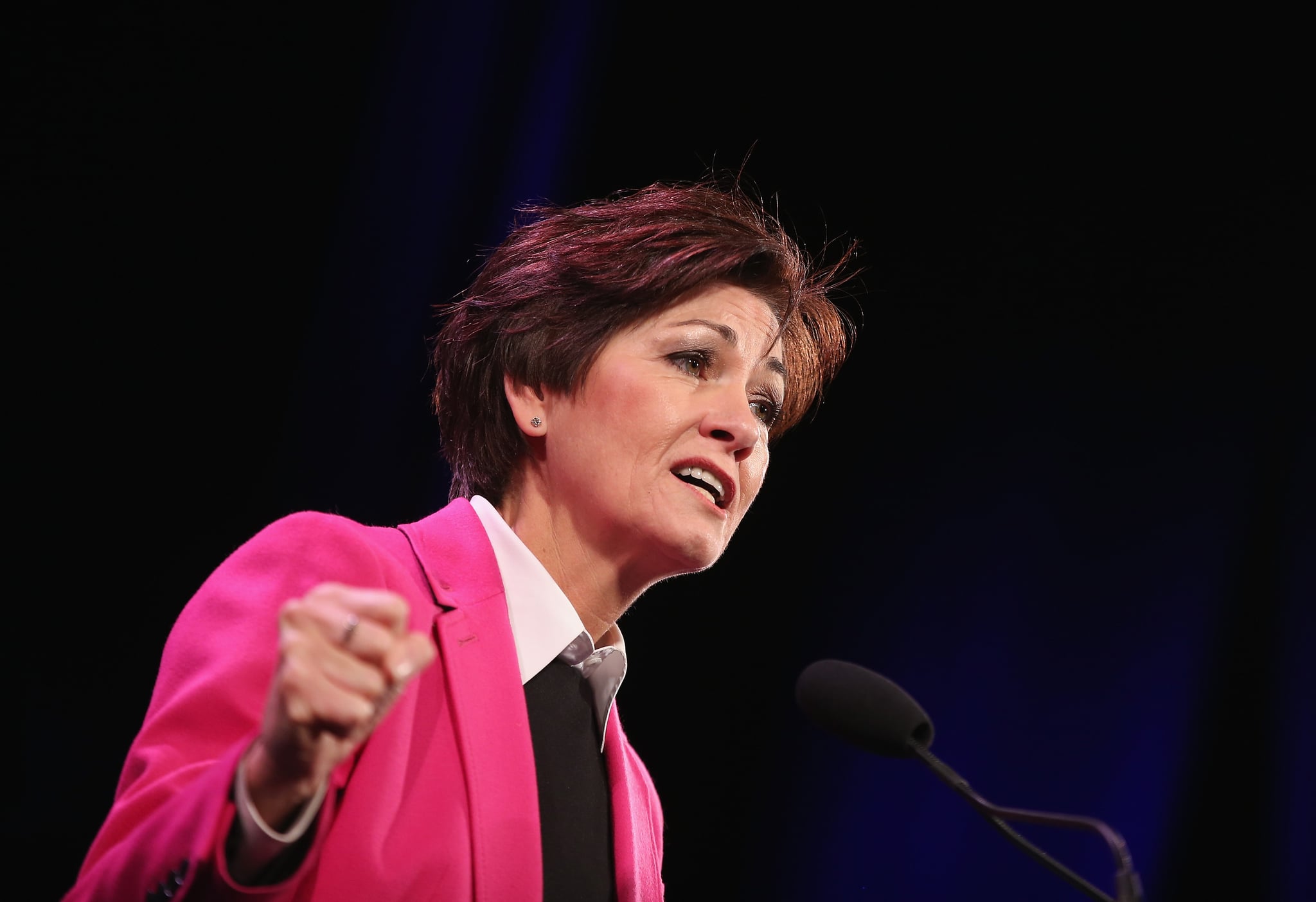 Iowa Governor Kim Reynolds was surrounded by local schoolchildren and hounded by protesters on May 4 as she signed the state's "fetal heartbeat" act into law. The legislation — which has caused a major uproar among proponents of women's and reproductive rights — is the strictest abortion ban in the country.

Reynolds signs #FetalHeartbeat bill as chants of “My body my choice” echo from outside the office. @KCCINews @CBSNews pic.twitter.com/F2Mq5bCPUR

The "fetal hearbeat" law would require physicians to perform an abdominal ultrasound on any patient seeking an abortion. If a fetal heartbeat can be detected, the procedure is illegal. Fetal heartbeats can often be heard at around six weeks of gestation — before many women even realise they are pregnant. In other words, the law would grant women less than two weeks after a first missed period to confirm their pregnancy with a doctor and make important, life-changing decisions about their bodies and futures.

Related:
A Senator Suggested the Death Penalty For Women Who Get Abortions and There Are Just No Words

The Iowa law echoes a rash of similar state-level anti-abortion laws that have been passed and challenged in courts in recent years. These laws widely seek to erode women's ability to access abortion by establishing barriers to the procedure, whether by instituting mandatory waiting periods, challenging the medical licenses of abortion clinics, or even requiring doctors to provide patients seeking abortions with their professional resumés — in a specific font.

"I believe that all innocent life is precious and sacred," the Des Moines Register reports Reynolds as saying shortly before signing the bill into law. "And as governor, I have pledged to do everything in my power to protect it. And that's what I'm doing today."

The reaction to the signing from women's rights advocates was strong and swift. Planned Parenthood and the ACLU have both vowed to file suit against the law, which is set to go into effect on July 1.

"This is a sad day for women and families in Iowa," NARAL Pro-Choice America President Ilyse Hogue said, in part, in a statement shared with POPSUGAR. "This law is not just about the women and families of Iowa; it's about all Americans having the right to decide if, when, and how to have a family. This should be deeply concerning to anyone who believes women should be allowed to make decisions about their bodies and control their destinies, and we now look to the courts to defend our essential human rights."

The most powerful and chilling comment on the law may have come in the form of this tweet from Hogue's organisation:

Music
I’ve Had It With the Short Shrift the Mainstream Media Is Giving Shakira in Its Super Bowl Coverage
by Maria G. Valdez 2 weeks ago 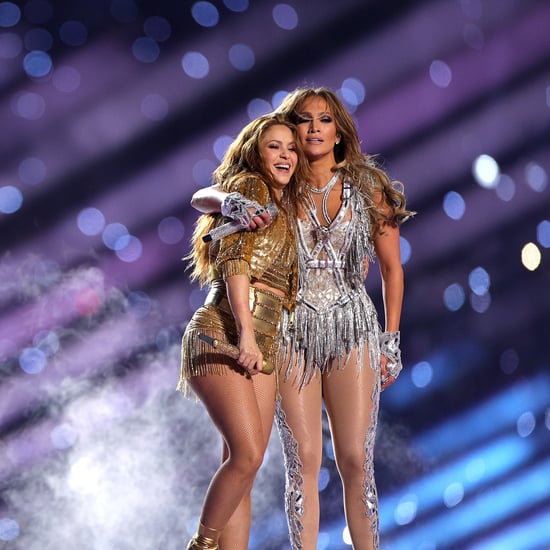 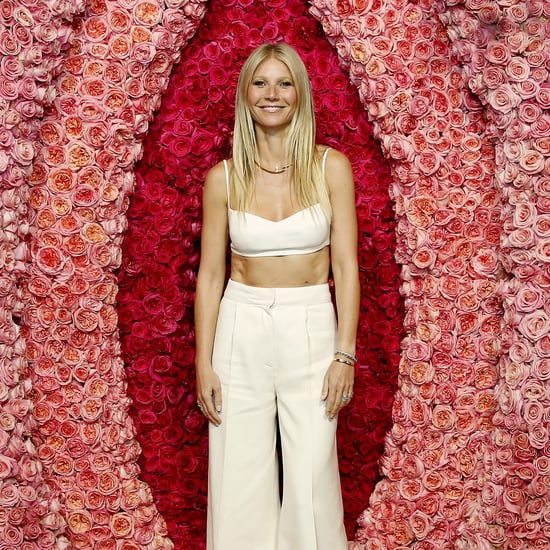