After the Chernobyl nuclear plant disaster in 1986, the area was deemed inhabitable — for humans, at least. Wild animals have since prospered in the area, including man's best friend: dogs. When residents of Pripyat and Chernobyl evacuated, many people had to leave behind their dogs. Thirty-one years later, puppies now walk around the Chernobyl Exclusion Zone (CEZ), waiting for a pat on the head that will never come.

As the documentary Puppies of Chernobyl explains, the animals should be avoided at all costs, since they could carry radioactive particles in their fur. It's estimated that about 900 stray dogs exist around the area and it's unknown just how much (or little) radiation is affecting them. The dogs are receiving some care, however; organisations Four Paws and Clean Futures Fund (CFF) teamed up to spay, neuter, and vaccinate the dogs to protect power plant workers. "By neutering the strays, we will also achieve a long-term reduction in their population, improving the welfare of the dogs," Julie Sander of Four Paws said to the Vet Times. "This is important because their chances of survival are greatly reduced if their numbers increase, due to lack of food and shelter in the extremely cold Winters."

It is undeniably sad to watch the puppies frolic around Chernobyl in the documentary, but give it a watch anyways. You might feel sad enough to help them out. 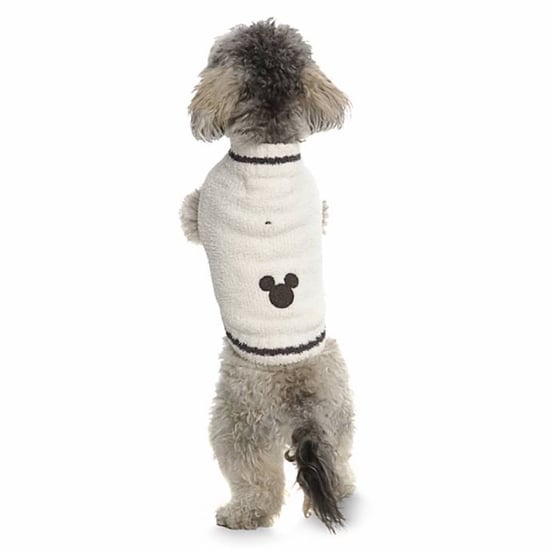 Pet Shopping
Bow Wow Wow! Your Dog Will Be Warm and Fabulous in These Disney Dog Sweaters
by Tarah Chieffi 2 days ago 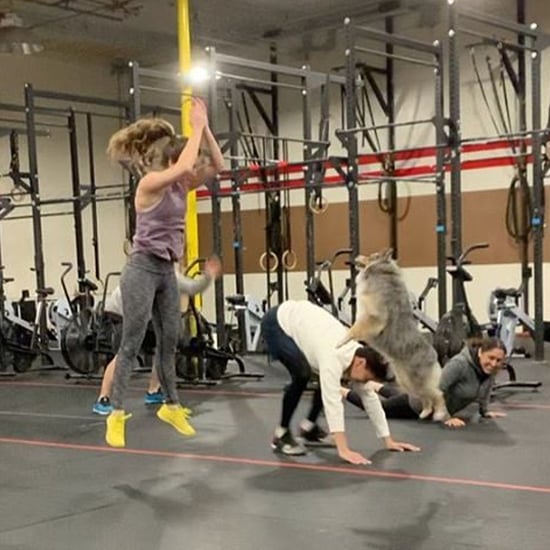 Dog
This Mini Australian Shepherd Does CrossFit Workouts With Her Owner, Like a Damn Boss
by Karenna Meredith 1 week ago 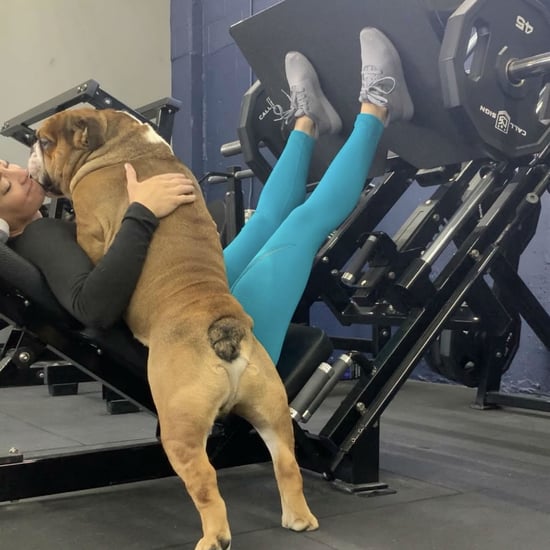 Dating
My Dog Helped Me Realise I Was in Love, and I Can't Thank Her Enough
by Emily Cappiello 19/12/19 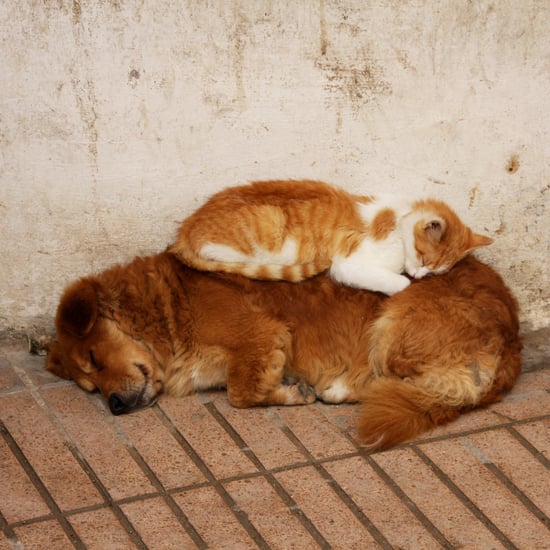 Pet Advice
Worried That Your Furry Friend Has Allergies? Here's What to Watch For, And How to Help
by Emily Cappiello 06/12/19 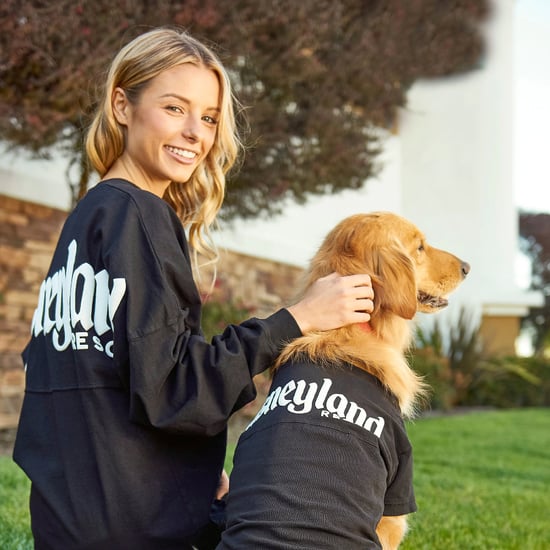 Pet Shopping
So, Disney Really Wants You and Your Pet to Match: Check Out Its Spirit Jerseys For Dogs
by Kelsey Garcia 05/12/19 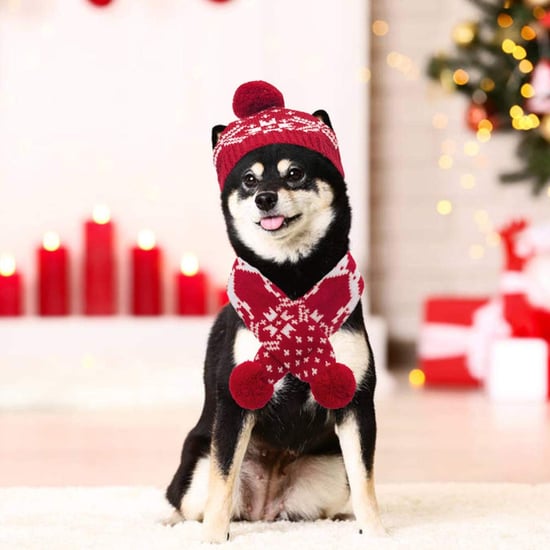