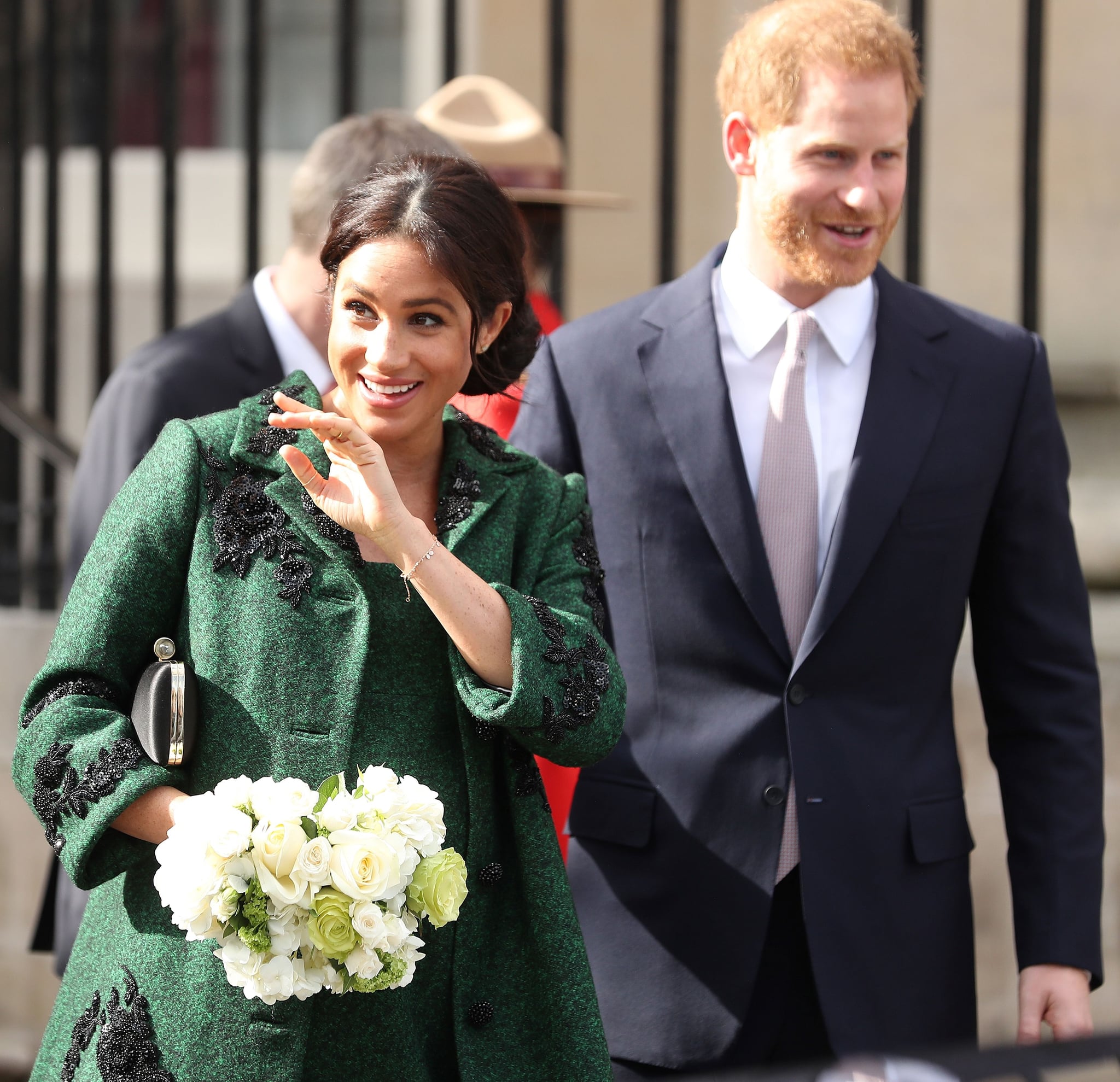 Meghan Markle and Prince Harry's first baby is on the way! On Monday, the Duchess of Sussex went into labor, Buckingham Palace told CNN.

It's only a matter of time before we get to meet the new royal, but unlike with Kate Middleton and Prince William's births, fans shouldn't expect more live royal baby updates or immediate post-delivery photo ops.

In April, the couple confirmed via a statement released to the press that they'll be keeping details of their child's birth private.

"Their Royal Highnesses have taken a personal decision to keep the plans around the arrival of their baby private," the statement confirmed. "The Duke and Duchess look forward to sharing the exciting news with everyone once they have had an opportunity to celebrate privately as a new family."

That means we'll likely be waiting a few days to hear official news of the baby's arrival, and there's a good chance the announcement will come on their new Instagram account, @SussexRoyal.

Celebrity Kids
Jennifer Garner and Ben Affleck Coparent 3 Kids — What We Know About Violet, Samuel, and Seraphina
by Alessia Santoro 5 days ago

Oscars
Keanu Reeves Brought His Mum to the Oscars, and Some Thought She Was His Girlfriend
by Amanda Prahl 2 weeks ago