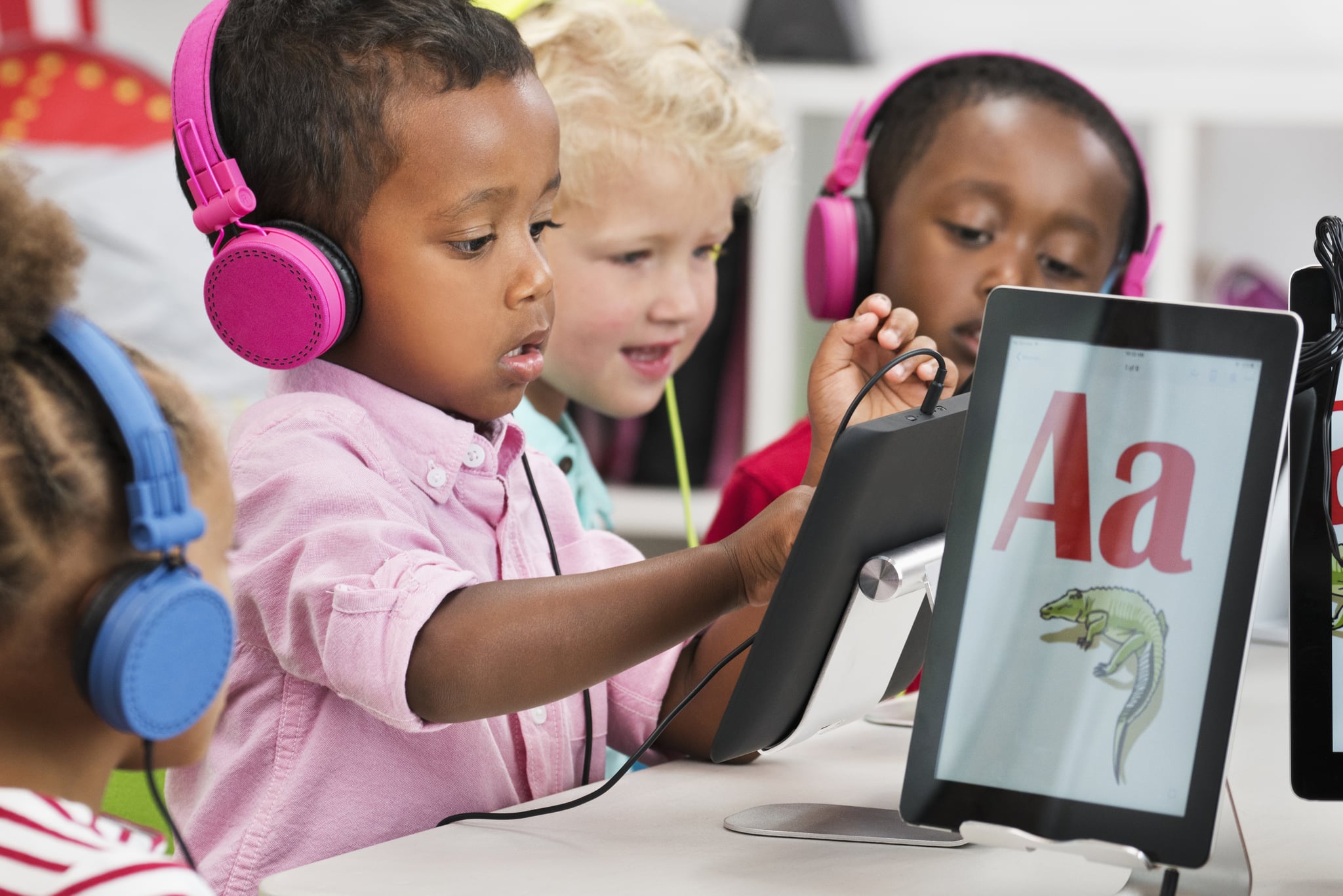 Last month, I was at one of those parenting low points. You know what I'm talking about. Your kid is in a frustrating, joy-sucking, or literally shitty stage and seems unreasonably determined to stay the course with whatever action is making you question why you decided to have kids in the first place. Moreover, you're starting to wonder why the parents who've come before you never warned you that it would be this hard (truth: you wouldn't have believed them anyway).

Having survived many a soul-destroying stage — highlights including the year my first child refused to sleep more than two hours in a row and the nine months my second decided to the best place to poop was in his pants — the current "why my kid?!" behaviour was a new one. My son was struggling academically at preschool; not keeping up with his peers to the point that his teacher called me in to suggest that "something else might be going on." My guess is that she was trying to gently suggest the possibility of a learning disability; what I heard was "your child is probably going to fail out of kindergarten, and I can't believe you haven't noticed how woefully behind he is by now."

The sleep- and potty-training woes were one thing. You never hear anyone say, "well, she didn't sleep through the night until she was 14 months, so obviously she isn't making it through college," or "he pooped his pants until he was almost 4; of course he can't make a relationship work." This was different. School was about to get real for my son, with real consequences, the biggest of which being how falling behind could harm his fledgling sense of self esteem.

"He's starting to refuse to participate in letter games because he says the other kids are better than him, and he wouldn't even do our alphabet evaluation because he said he didn't know anything," his teacher told me. I knew he wasn't a dummy — his vocabulary is better at 5 than his sister's is at almost 8 — but I wanted him to know it, too. So, like any good mother, I started panicking. Hardcore panicking.

After some teary calls to my husband and my mom, both of whom seem more worried about me than our underachieving preschooler, I got to work, buying alphabet flashcards, puzzles, books, and videos, all of which my son seemed about as interested in as he is in going to bed when I tell him to. It became very clear that I couldn't do this alone.

So I started consulting the people I knew could actually help: my network of mom friends, especially those with boys, because as big of a believer as I am in gender equality, this not-ready-for-kindergarten thing seems to hit boys especially hard. I got a lot of reassurance that my son wasn't alone in his school struggles and, thankfully, one actionable piece of advice: the phone number of a local tutor.

As crazy as my pre-mom self would have thought it is to hire a $30-an-hour tutor for a kid who hasn't hit grade school yet, current mom-of-two me was totally on board. I knew the one-on-one time would be good for him, but I wasn't sure he'd agree. He obviously thinks preschool is all about playing with his buddies with a small side of listening to his teachers; would he even be able to sit still during an hour of focussed learning?

The answer was, surprisingly, yes. And even more shockingly, not only did he seem to really enjoy seeing his tutor every week, but his interest in learning exploded. Suddenly, he was asking me to practice letters and telling his buddies that he was learning to read (not true, but a great indication that his self-esteem was rebuilding). That thing in his brain that I had been praying would suddenly click, was starting to do just that.

Listen, I wish today's kindergarten was the same now as it was when I went 35 years ago, when story time and colouring seemed to fill most of our days, but it's not. Having an older kid means I know what he's going to face next year; he and his classmates will be expected to learn hundreds of sight words, how to read, how to write a freaking paragraph. And I want him to feel like he is capable of doing all of those things just as well as his peers. And if he needs a little extra help getting there, then that's what we're going to give him. The $30 an hour I can stomach. A kid who doesn't believe in himself? That I cannot.

Healthy Living
I'm a Black Woman, and I'm Not Ashamed to Say I Go to Therapy
by Elizabeth Ayoola 16 hours ago

Parent Shopping
It May Sound Kind of Crazy, But My Favourite Parenting Product is My Laundry Basket
by Elisa Cinelli 1 day ago 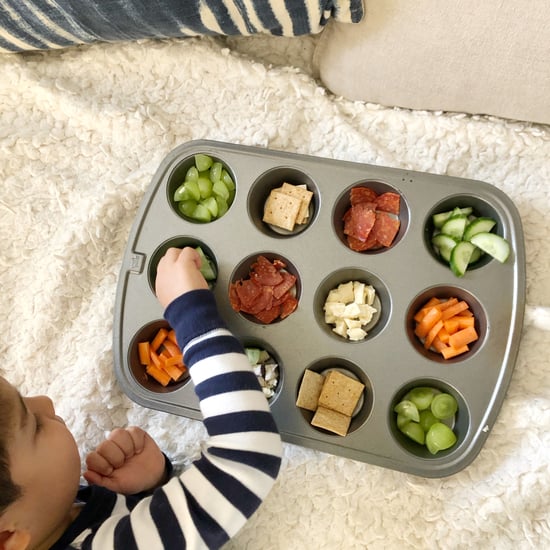 Parenting Tips and Advice
In My House, Every Night Is Date Night, And It's Easier to Do Than You'd Think
by Stephanie Henderson Snyder 2 days ago

Healthy Living
Getting an IUD Helped Ease My Painful Periods, and I'm Never Going Back
by Mary Everett 3 days ago

Fitness Motivation
My Friends and I Snapchat Each Other From the Gym, and It Helps Keep Us Accountable
by Annie Blay 3 days ago
Latest Parenting
×