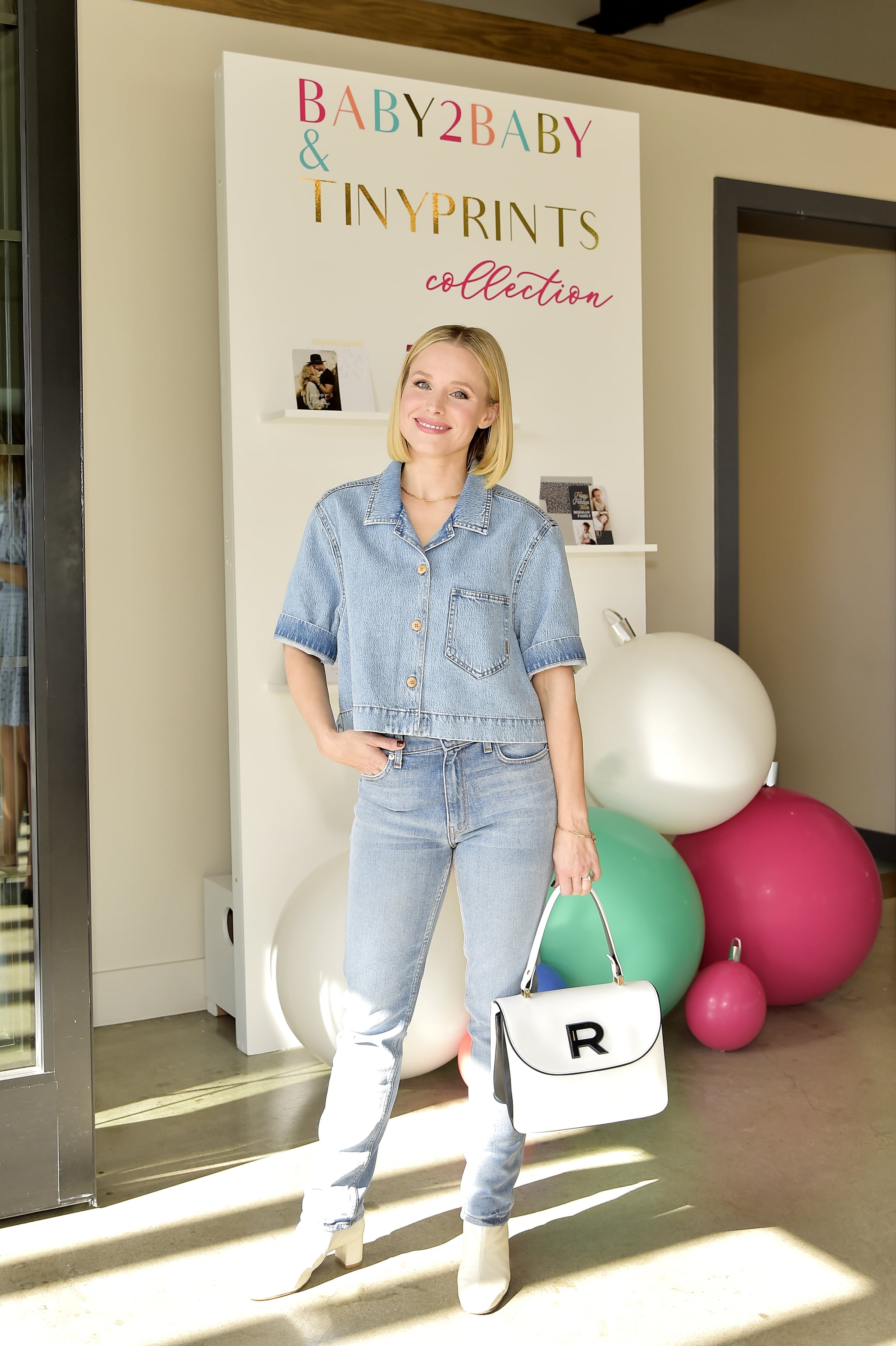 Kristen Bell has always been candid about her parenting philosophies, particularly as far as the holidays are concerned. We caught up with her after she hosted a Winter wonderland event run by Tiny Prints and Baby2Baby — a nonprofit that provides basic essentials to children living in poverty — to discuss her work as a Baby2Baby Angel and what Christmas is like in her household. While she's previously shared that her 6-year-old daughter Lincoln isn't sold on Santa Claus, we still had a few questions regarding how she doesn't let them spill the beans to other kids. Here's what Kristen has to say.

"I'm just honest about [Santa]. I say Santa is an imagination game, and it's very important that we never yuck anyone else's yum," she told POPSUGAR. "So if someone says they believe in Santa, all you do is smile. It's not your job to correct anyone. If they want to believe it, they're allowed to, because in America, everyone is allowed to believe what they want to believe."

Related:
Kristen Bell Wants Her Kids to "Feel Ownership" Over the Holiday Gifts They Give, and She's Brilliant

While navigating how young nonbelievers talk to their peers about Santa can be tricky, Kristen used a book to get the point across to her girls. "There was also an incredibly helpful book I bought off Amazon. It's called, The (Wonderful) Truth About Santa ($12)," said The Good Place actress. "It was buried on Amazon, but what it says is that a long time ago there was a man named St. Nick who gave presents to a family in need, and he didn't put his name on the packages. That's what Santa is. If you don't ask for credit [when giving a gift], then you can be a Santa."

"The book didn't crush the idea that there is a Santa because Santa is an idea," she added, explaining that her kids learned that while Santa isn't a real person, his perceived generosity embodies the holiday season. "The book sent them to school with a better understanding of why they shouldn't say Santa isn't real," she said. "Any time you give a gift to someone and you don't ask for credit, you're being a Santa."

Interested in donating money or gently used items to Baby2Baby? Head to its website for the full guidelines on how to get kids the support they need. 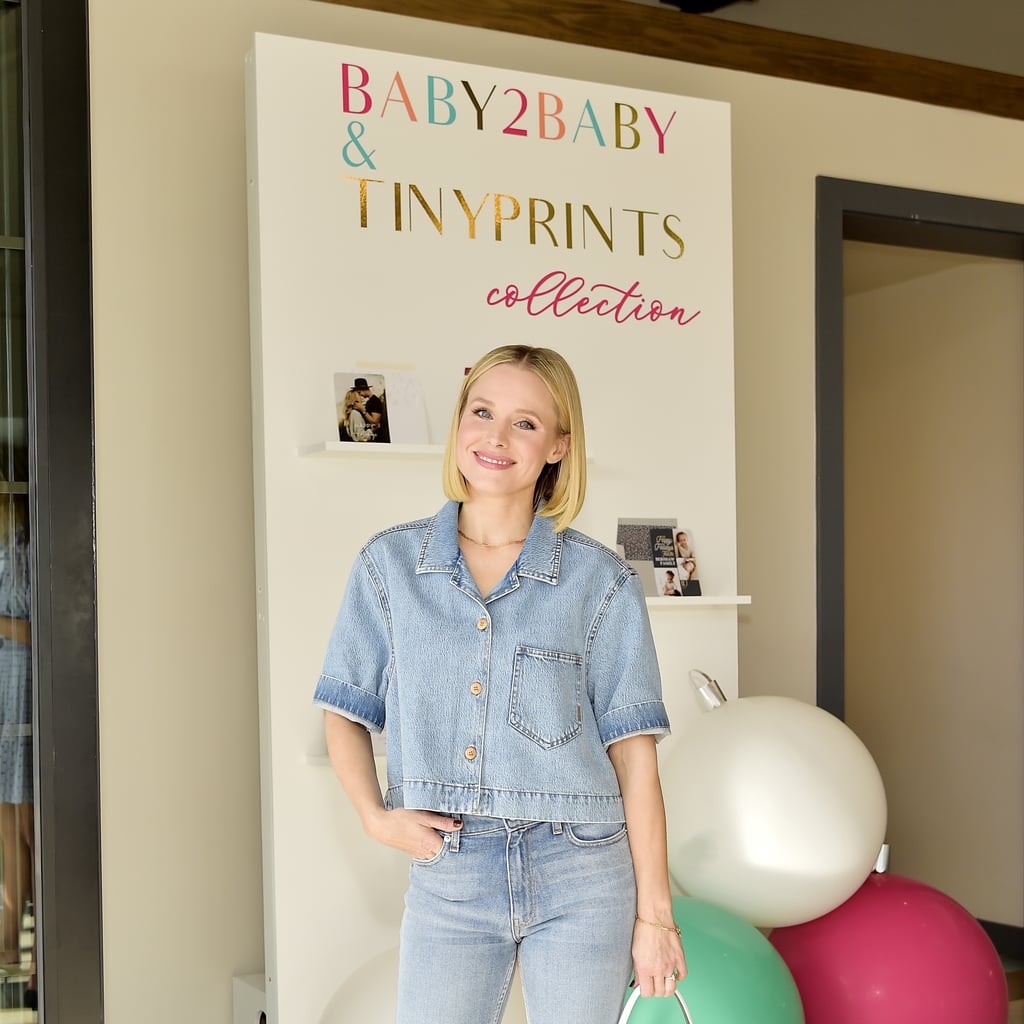 The (Wonderful) Truth About Santa
$12
from amazon.com
Buy Now
Holiday For KidsParentingKid ShoppingKristen BellSantaCelebrity FamiliesHoliday
From Our Partners
Related Posts 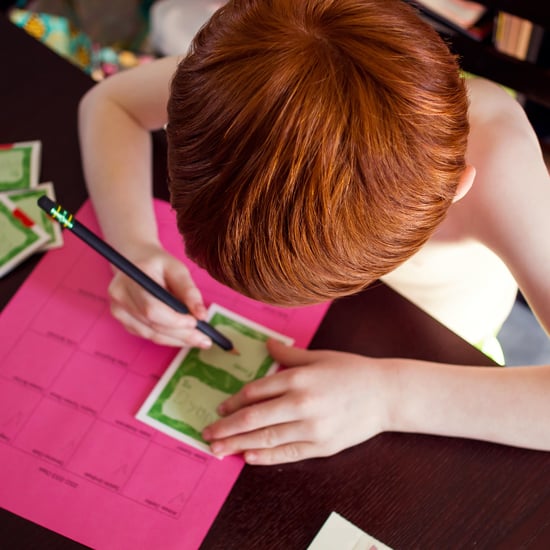 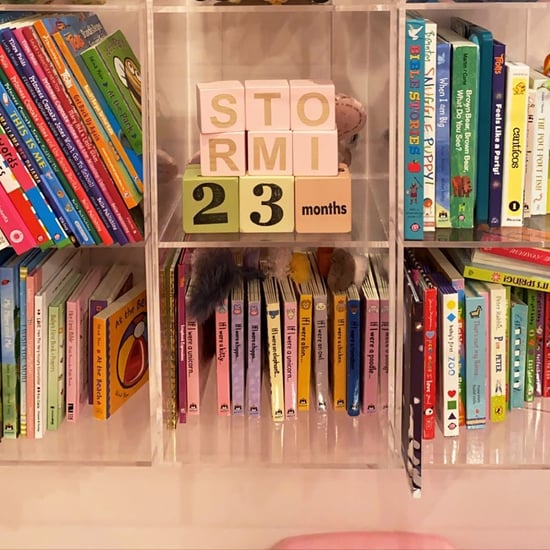 Stormi Webster
Kylie Jenner Gave Us a Peek at Stormi's Bookshelf, and the Girl Has Great Taste!
by Alessia Santoro 2 days ago