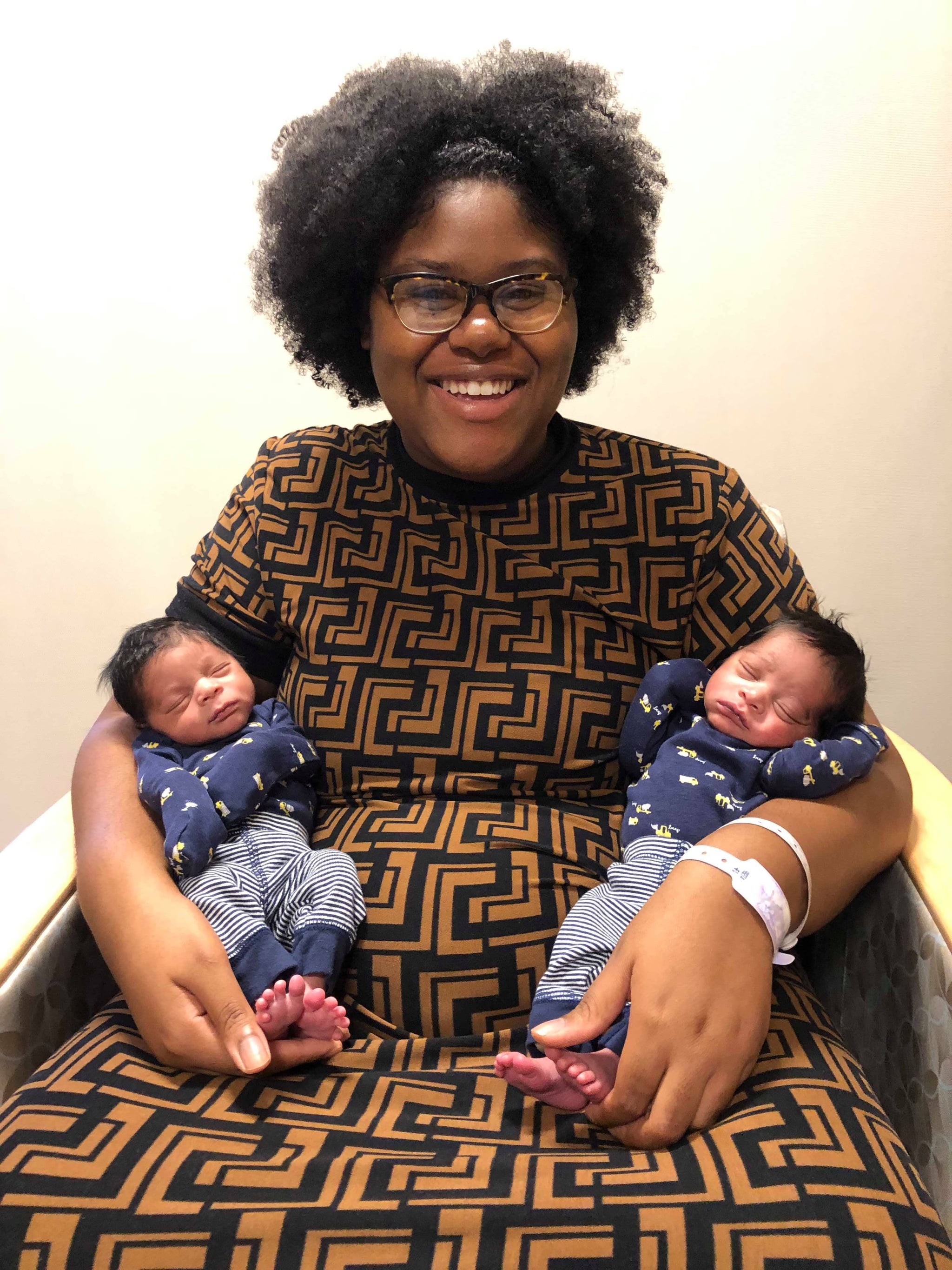 Alexzandria Wolliston, a mum from Florida, clearly has quite the luck! Recently, she gave birth to her second set of twins — all in the same year (yes, you read that right!). In March 2019, Alexzandria welcomed her first set of sons, Mark and Malakhi. Her second set of boys, Kaylen and Kaleb, came into the world in December.

And to be clear, the odds of having twins twice, let alone two pregnancies in a row in the span of a year, are slim. In 2018, the twin birth rate was 32.6 twins per 1,000 births, per the CDC, but two sets in the same year? According to CNN, doctors said that Alexzandria had a better chance of winning the lottery. But no one was more surprised than Alexzandria, who didn't even know that twins ran in her family until recently.

"I recently found out that both my grandmothers on my mum and dad's sides gave birth to twins in the past, but they passed away," she told POPSUGAR. "I was completely surprised."

Although things are certainly busy in the Wolliston household, Alexzandria feels incredibly blessed. "Motherhood has been great," she said. "I love being a mother."

Related:
Cameron Diaz Announces the Surprise Birth of a Baby Girl, and Her Name Is Very Unique! 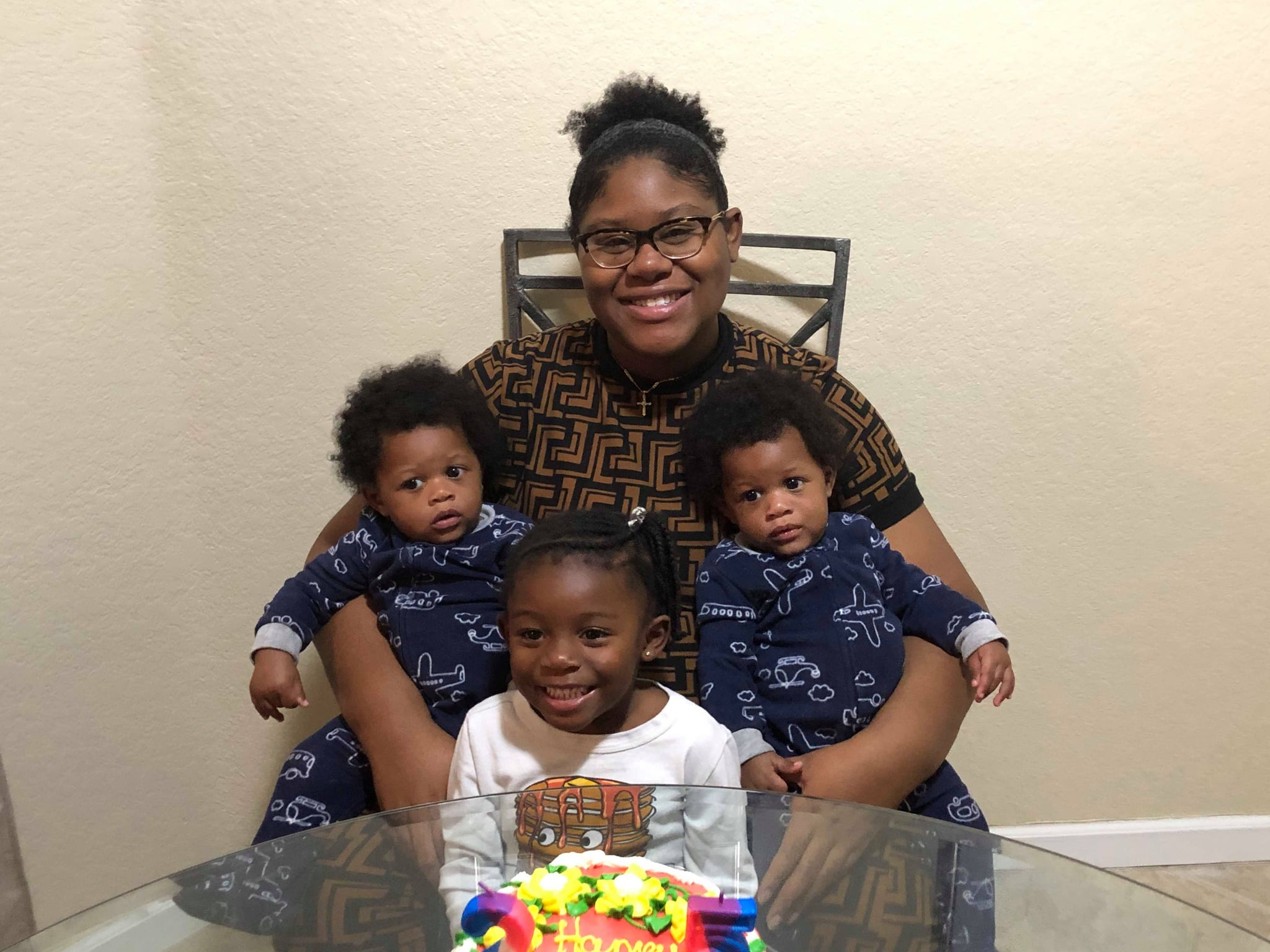 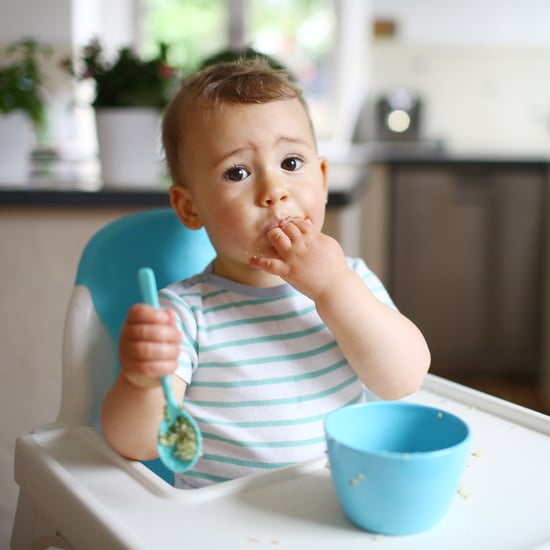 Babies
Worried About Your Baby Developing a Food Allergy? These Products Might Prevent It
by Lauren Manaker 1 week ago

Babies
A Baby Tried Ice Cream For the First Time, and Her Reaction Would Put Dessert-Lovers to Shame
by Murphy Moroney 3 weeks ago