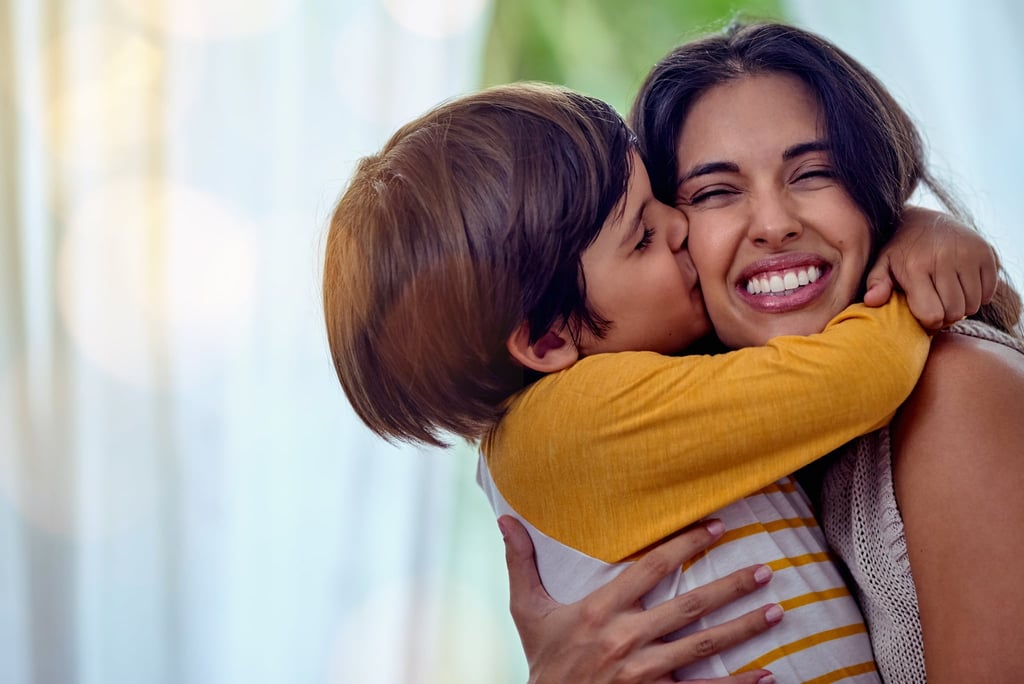 Nearly two years later he has memorized these affirmations, and even reminds me when I forget to say them on the way to school. It's difficult to know if these encourageing words have made a long-term difference, but I believe they have. He is confident in who he is. He is brave. And he stands up for himself and for others. I want him to always know how truly amazing he is. There are so many voices and influences in this world telling our kids they don't measure up. But behind every young child who believes in themselves is a parent who believed in them first.

Personal Essay
If You've Been Waiting for the Right Time to Transition to a Natural Deodourant, This Is It
by Jessica Harrington 2 days ago

Healthy Living
I'm an Anxious Person, and After Years of Fearing the Worst, I've Actually Never Felt Calmer
by Carley Stickney 3 days ago

Coronavirus
I'm From Wuhan, China, and This Is What I Wish the World Knew
by Alicia Lu 4 days ago 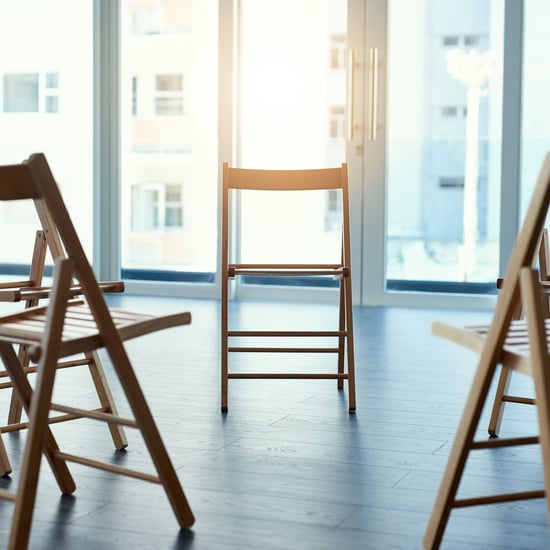