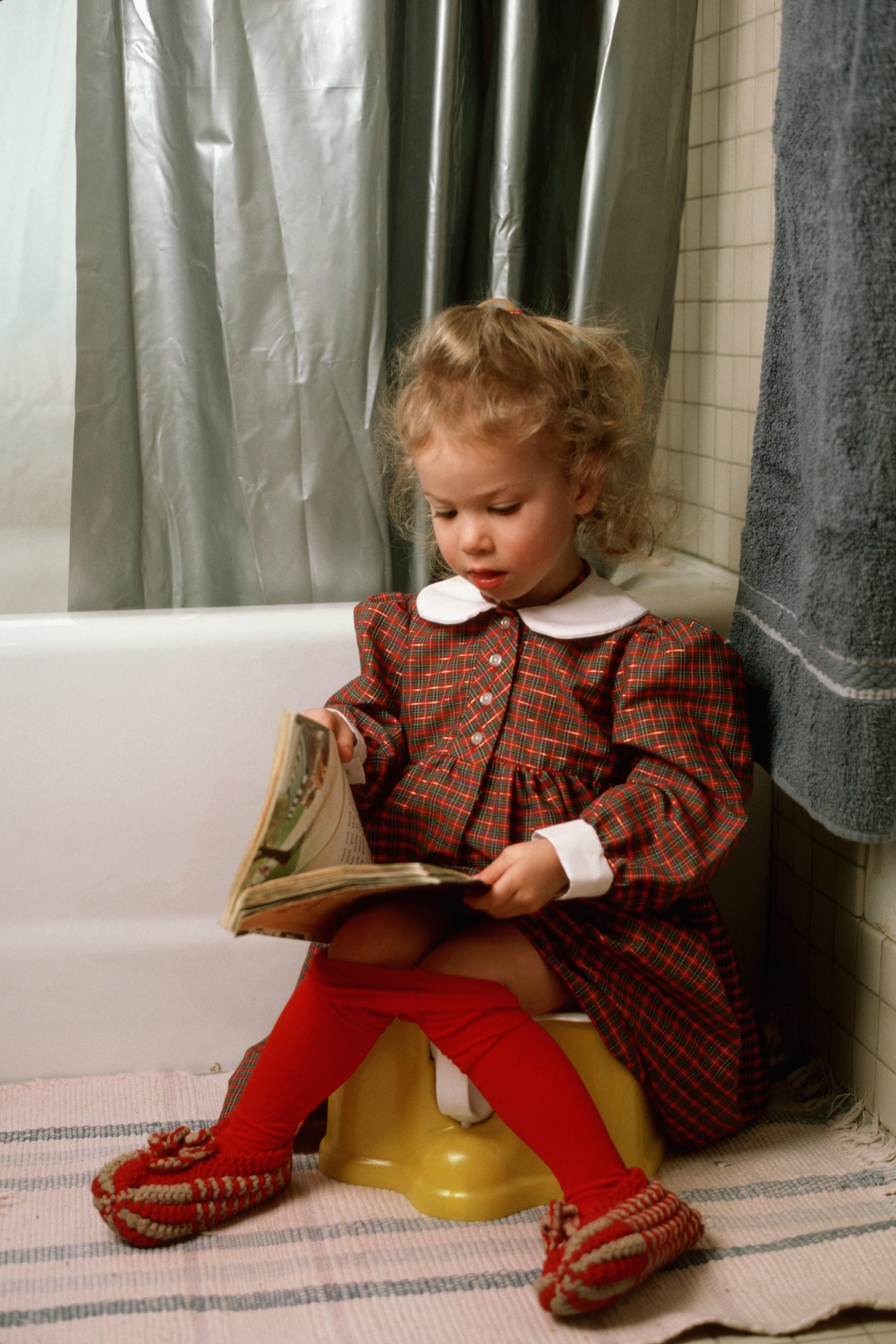 Depending on your kid, potty-training can be relatively painless or the equivalent of a stroll through the seventh circle of hell. But like it or not, it's a part of life that all parents have to deal with, no matter how messy it can get! Thinking about taking the plunge into potty-training? We've asked parents for their best tips and tricks to make the transition as seamless as possible. Here's what they had to say.

Normalize the Fact That We All Go to the Bathroom.

"I LOVED the book, Oh Crap! Potty Training: Everything Modern Parents Need to Know to Do It Once and Do It Right ($10). I ended up potty-training pretty early — around 22 months — and it worked like a charm! By day two, she was going to the potty herself. I know for many parents potty-training is intimidating, but delaying it makes it so much harder. If they seem like they're not ready, wait a little then try again. Other than that, we always had a travelling potty in the back of the car for 'those times.' One thing I liked about the book was that it normalized going to the bathroom. Take your baby with you to the bathroom and have them see that everyone does it. including Daddy. Going potty is not something to be ashamed of, we all do it!" — Vilté Rooney

"Start when they're ready and not anytime sooner. If they have an accident, tell them it's OK and that accidents will happen. Start training during a weekend. Take them to the bathroom every 30 minutes for the first few days, and then every 45 minutes the next few days, and then every hour the few days after that. Let them use a nappy or Pull-Up during naps and nighttime until they eventually are dry during those times. During training, always keep a Potette Plus Premium Travel Potty ($25) in the car for the emergencies." — Elizabeth Diaz

Reward Them For a Job Well Done.

"My daughter's preschool supported us in potty-training and really did the bulk of the work. It was really important to make sure we were all on the same page. Whether your child has a nanny or is in daycare or preschool, you should discuss and align on strategies. My husband and I felt pretty relaxed about it since they started on the early side (around 20 months). She also had a really hard time learning to use the potty for going number two. She would still tell us she had to go, but we would just get a nappy for her. We were so over changing those nappies, but we felt like it was important to make sure she felt supported and didn't find going to the bathroom stressful or start holding in her poops because she was scared to use the toilet. Eventually, we worked out a reward system where she had a little chart that she got to put stickers on every time she used the potty. If she went number two, she got more stickers. Once the chart was full, we took her to Target to pick out a toy." — Stacy Hersher

Remind Yourself That Kids May Have to Start at Different Times.

"Evaluate age appropriateness for starting. Our son wasn't ready to learn and it was very, very, difficult. It was a huge fight. Our daughter? She wanted big girl panties and told me so. I told her she needed to use the potty for both pee and poo, and within a week she was trained. Don't push it." — Sandy Rogers

Let Your Kid Run Around Naked For the Weekend.

"I found that staying home for a weekend and giving him naked time worked better than trying to train him to go to the bathroom by just putting underwear on him. It was almost like he felt more comfortable peeing into something — like his underwear — but didn't have any accidents when he was naked, which helped to get things into motion. We also introduced a small sweet as a reward. We kept mini marshmallows in a small mason jar on a shelf in the bathroom so he could see it helped motivate him. He got one marshmallow for pee and two for poop. He also enjoyed having us read children's books about potty-training.

For the naked time, I put a couple layers of beach towels on the sofa and on top of the rug where he played just to be safe. Additionally, our son really liked his Summer Infant My Size Potty ($27) which looked like our adult toilet and even had a flusher that makes a flushing noise! I think he liked that it looked like ours and made the same noise but was small and not intimidating." — Angela Elias

Only Use Pull-Ups When It's Absolutely Necessary.

"I only used Pull-Ups for sleep and when we were travelling and couldn't get right to a bathroom. I felt that they were too much like a nappy and encouraged the kids to pee in them. I would put them on the outside of the underwear, so the kids felt the wetness, but it didn't make a mess. Gross, I know, but it worked!" — Rebecca Gruber

"We used a three-day potty-training boot camp. We followed the advice from the book, Oh Crap! Potty Training: Everything Modern Parents Need to Know to Do It Once and Do It Right and did it that way, except we added in bribery!" — Aliza Friedlander 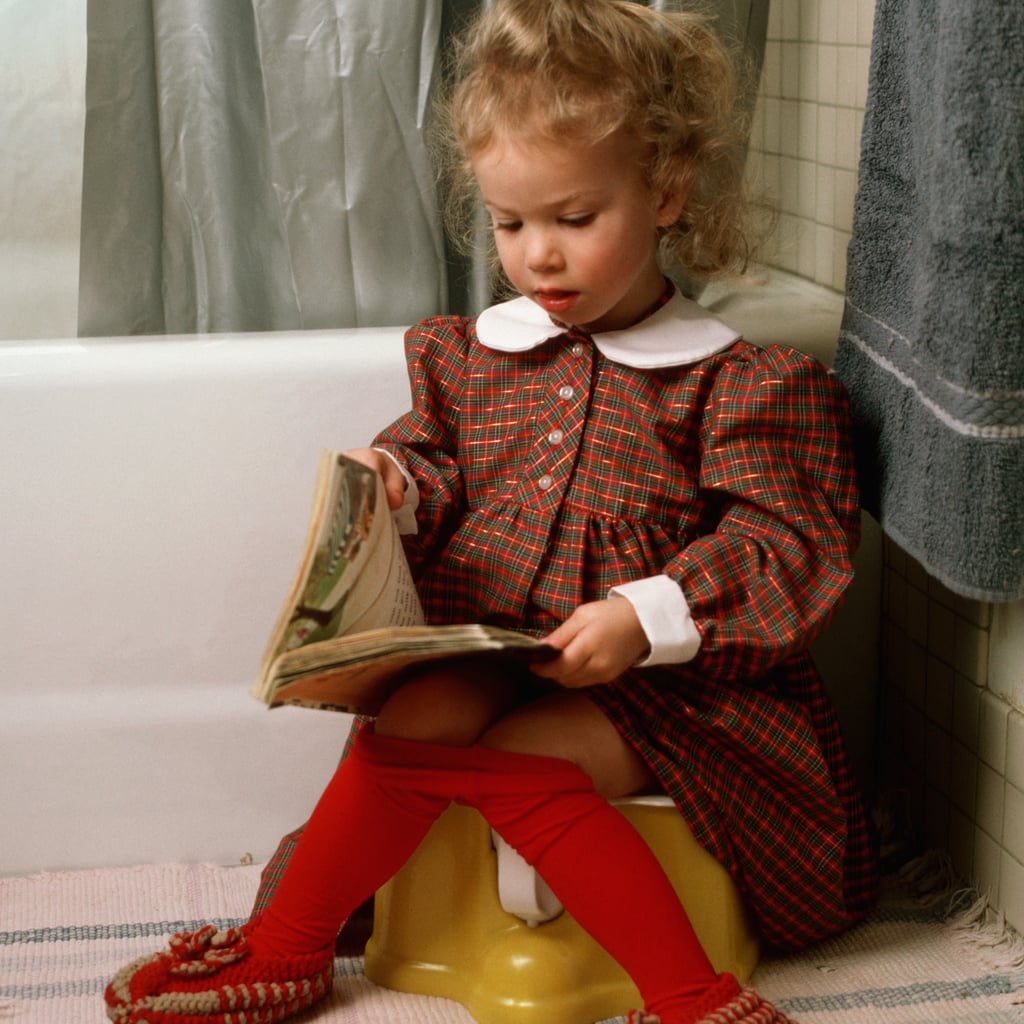 Little Kids
My Kid Failed a School Hearing Test, but Her Ears Weren't the Problem
by Katharine Stahl 1 day ago

Little Kids
You’re Not Crazy, the Odd-Numbered School Years Are the Hardest For Kids
by Leah Campbell 3 days ago 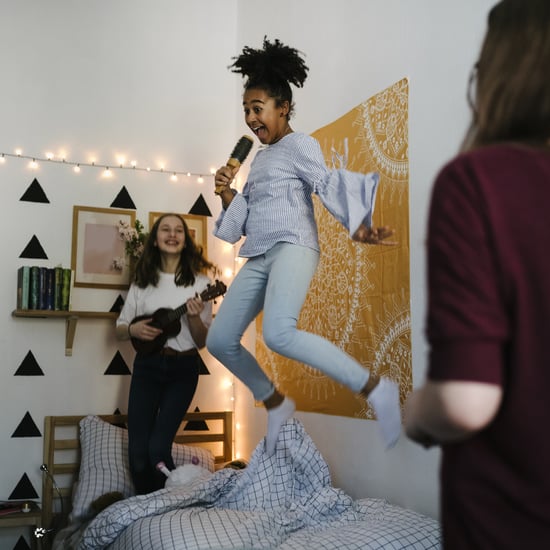 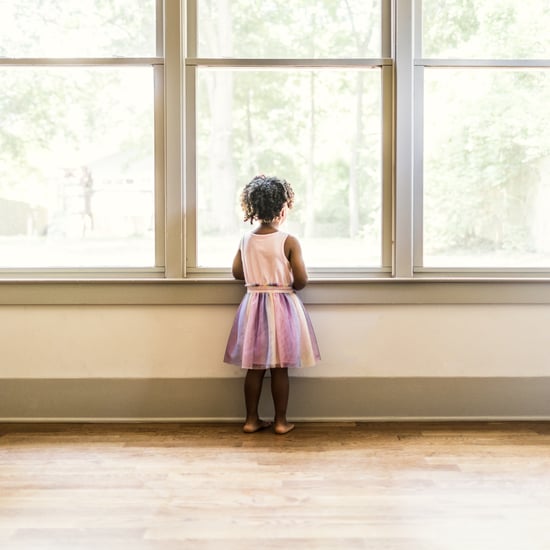