A dad named Phil is going completely viral thanks to a video of him attempting to change his toddler's nappy, captured by his wife, Mikayla Vaught. In the clip, Phil can be seen holding onto little Axel's legs as he lets out a chorus of "Axel, stop, nos" and "It's not funny!" exclamations. He gags as soon as Axel's poop-filled nappy is opened and continuously has to wrangle his toddler, who seriously needs to be enrolled in some gymnastics classes (Axel's coy smile totally gives away that he knows *exactly* what he's doing by wiggling around and making the nappy-changing process more difficult for his dad!).

Mikayla hilariously captioned the video, "Obviously Phil doesn't change very many nappies lol," and later added in the comments, "I'm glad everyone is enjoying this as much as I did." You need to watch the video ripe with comedy gold for yourself, but we'll say this in case you need any additional convincing: the clip ends with Axel in a headstand, a baby wipe stuck mid-wipe, while Phil screams, "HELP ME!" at Mikayla. It's so worth watching on a loop. 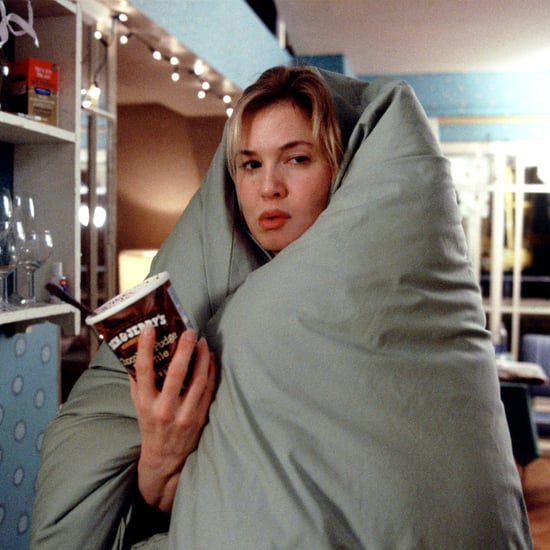 Little Kids
Should I Pay for Daycare If My Child is Home During Coronavirus? And Other Childcare Questions
by Tarah Chieffi 6 days ago 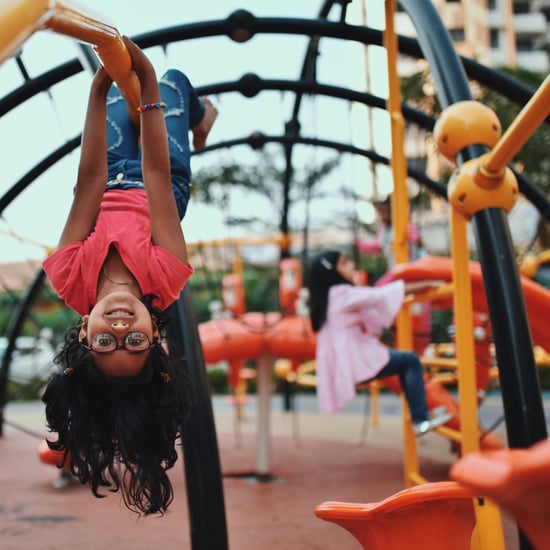 Little Kids
Can Kids Have Play Dates or Hit Up the Playground? Here's Why Doctors Are Giving a Hard No
by Kate Schweitzer 1 week ago 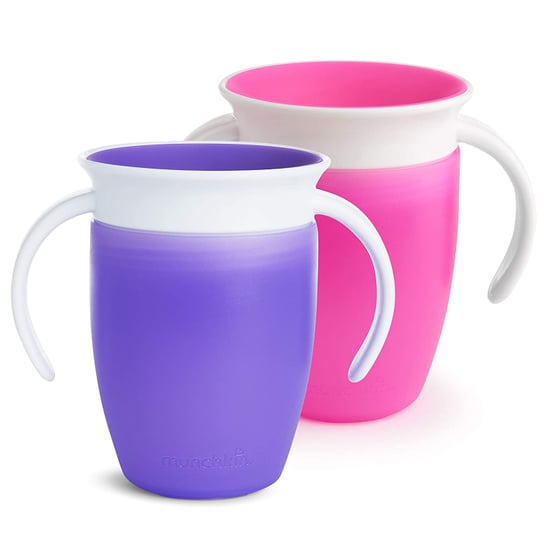 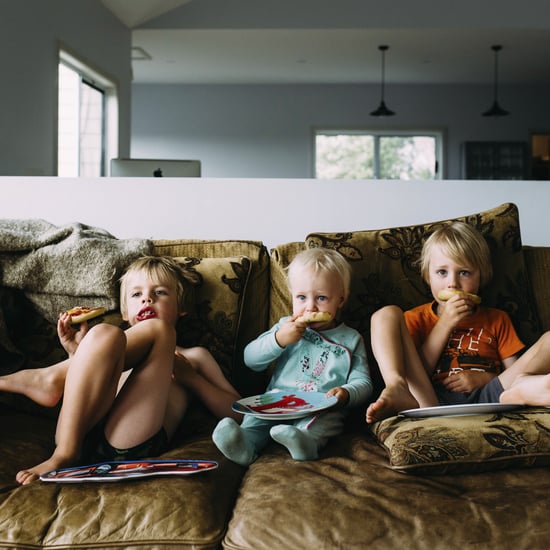 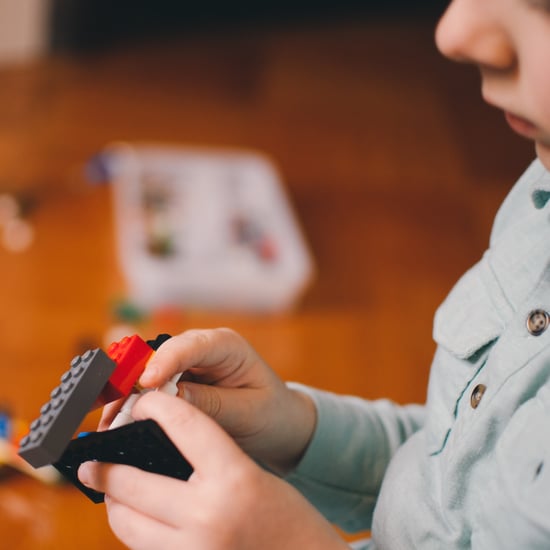 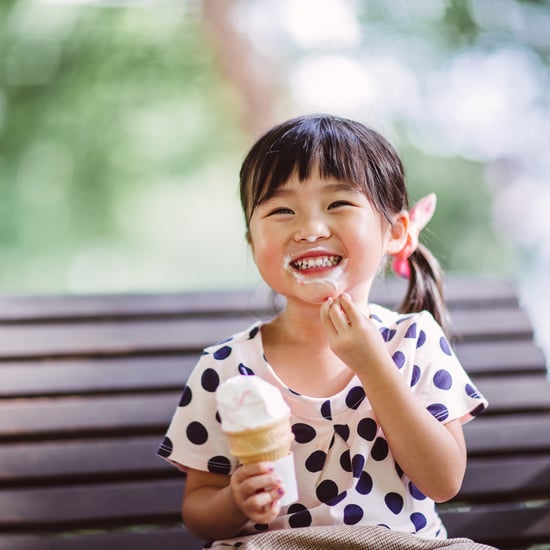 Little Kids
I Usually Limit My Child's Sugar, But I Let Her Eat Ice Cream Every Day in Summer
by Elisa Cinelli 2 weeks ago 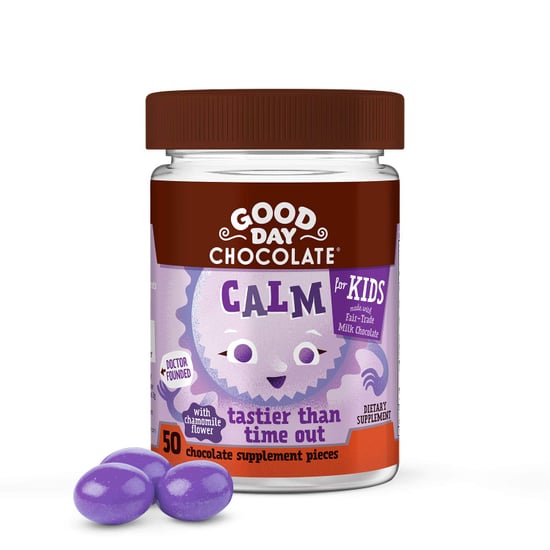